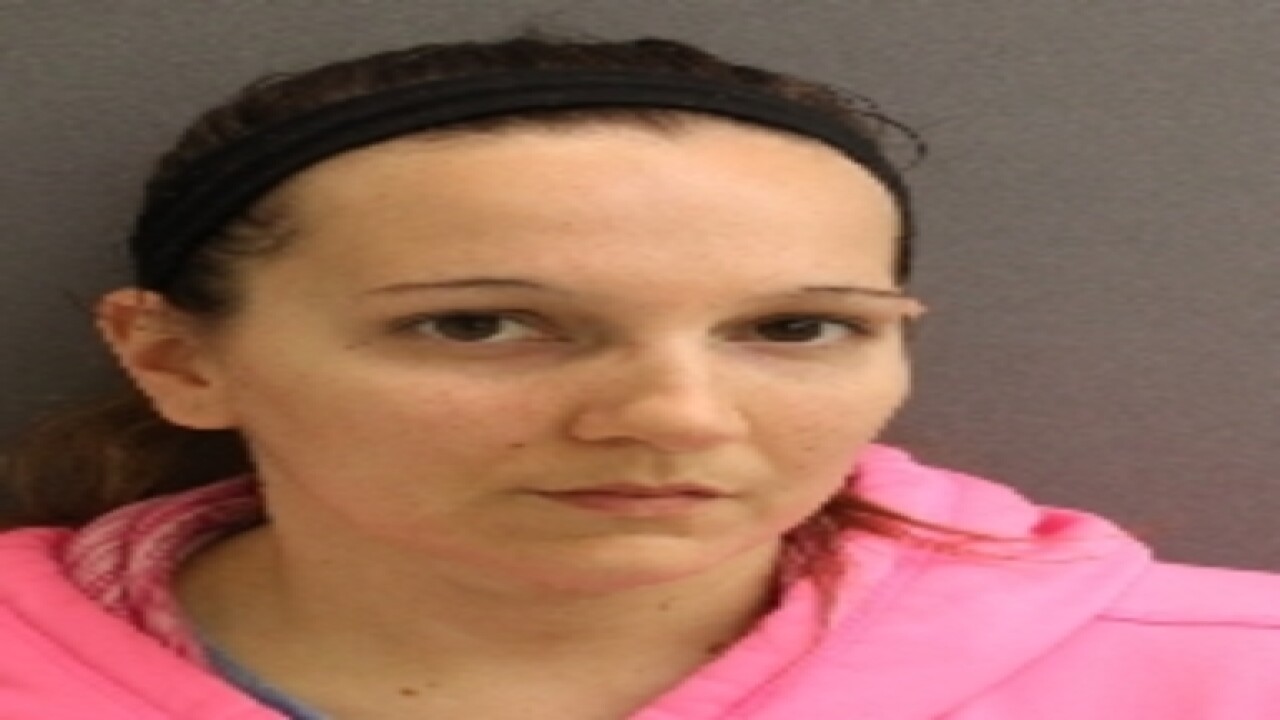 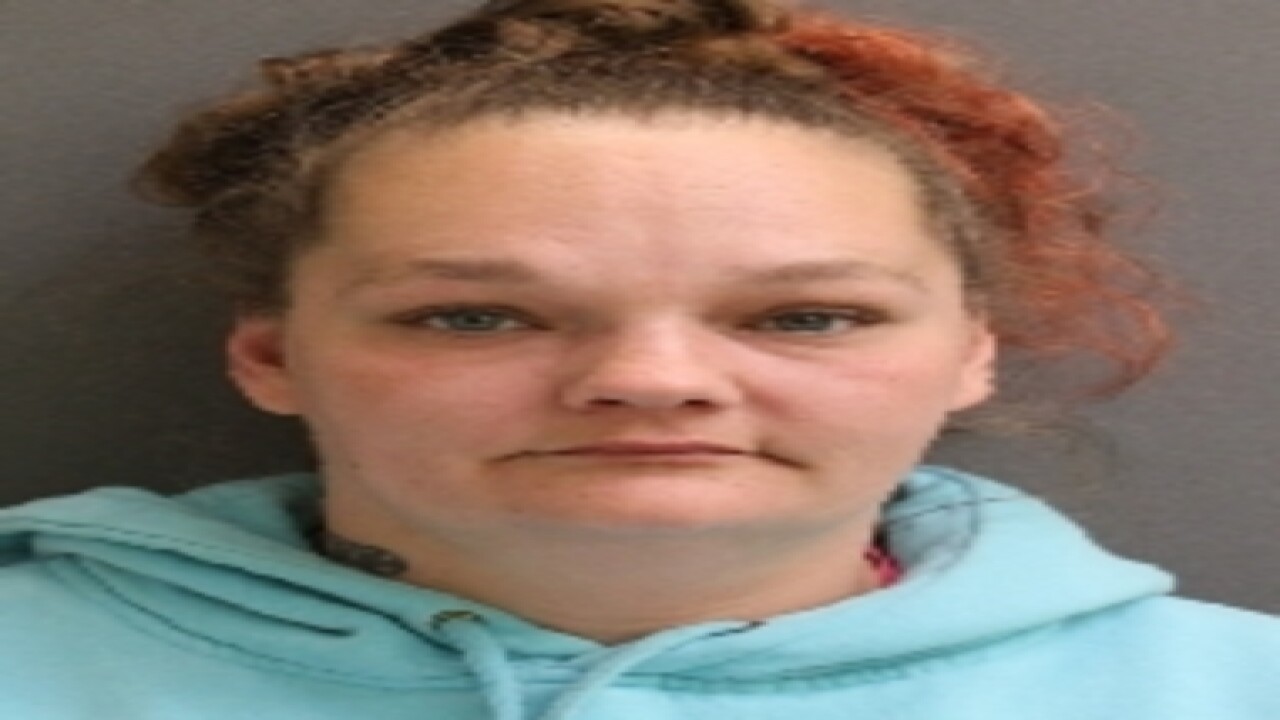 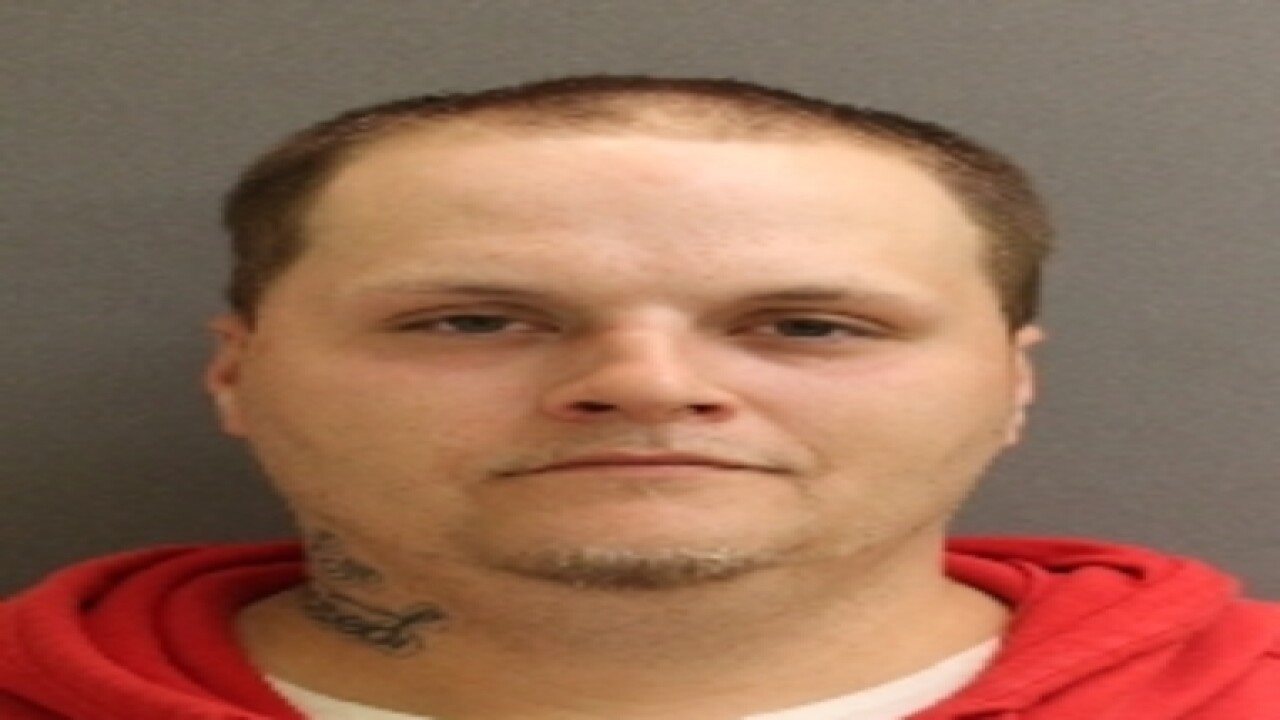 Holley Police arrested three suspects accused of supervising a fight among a group of 13 and 14-year-old teenagers.

According to police, several teenagers were involved in a fight that was supervised and allowed to take place by parents of the children involved and an additional adult.

Police say the fight was also captured on video by other bystanders and it clearly shows the adults watching and encouraging the conduct.

Tina Krueger, David Brege and Launey Dambra are all facing charges of endangering the welfare of a child.