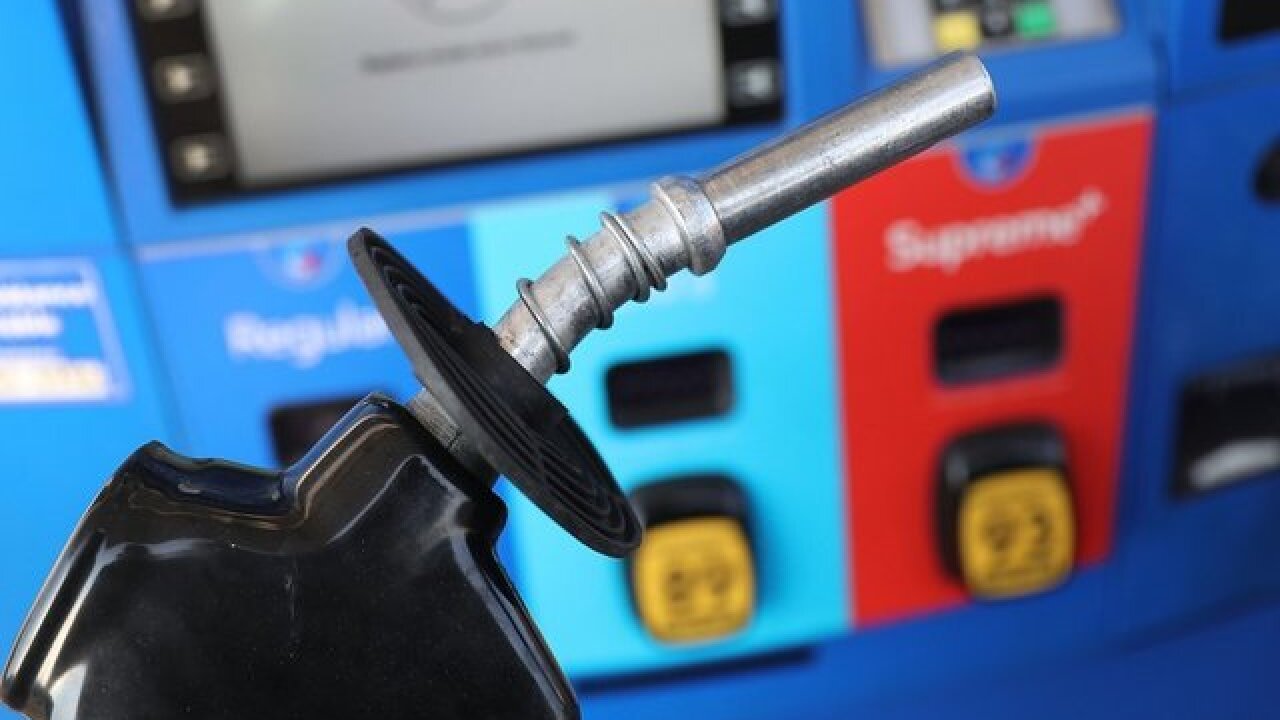 Lower demand for gasoline has led to lower gas prices across the country.

According to AAA of Western and Central New York, the national average price of a gallon of gasoline is $2.76, down six cents from last week. One year ago, the price was $2.53.

The New York State average is $2.94 – down two cents from last week. A year ago, the NYS average was $2.66. Across the state, AAA is reporting the following averages:

According to the Energy Information Administration (EIA), total gas demand dropped to 9.26 million barrels per day last week. That's approximately 200,000 barrels per day lower than the rate at this time last year. Lower gas demand has contributed to lower pump prices after prices spiked earlier this fall. If domestic demand for gasoline remains low, motorists are likely to see prices continue to drop as winter approaches.

Steady growth in crude inventories has helped to check excessive increases in crude prices. However, U.S. imposed sanctions on Iranian crude oil go into effect Monday, and that could ignite fears about the crude oil supply for the winter. That could lead us to see new highs for 2018.