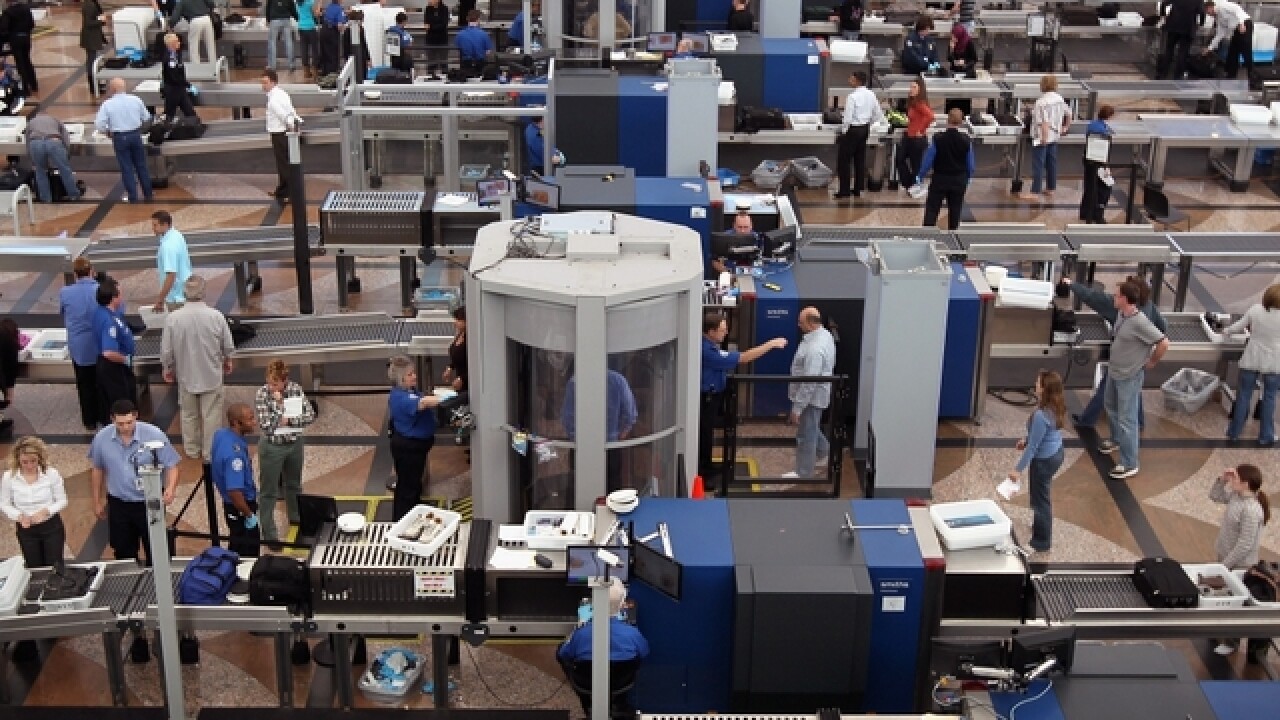 Although there isn't any travel advisory issued for Jamaica, both Western New York AAA Club and the State Department would like to warn travelers of the dangers that people may encounter on their trip to the largest island in the Caribbean.

The State Department suggests people avoid traveling into high-threat areas in certain places in Montego Bay and Kingston including Arnett Gardens, Clavers Street and Hart Street. If you do run into trouble, the 911 equivalent emergency line in Jamaica is 119.

The State Department also recommends that you enroll in the Smart Traveler Enrollment Program, so that you can stay informed on important security and safety announcements/ updates.

Other safety tips include:

According to AAA, around 2000 people from Western New York travel to Jamaica every year.

Jamaica has one of the highest homicide rates in the entire world. According to OSAC, there were a total of 1,205 murders on the Island in 2015. Seven of those murders happened to be U.S. citizens. Most murders are caused by street gangs.