A trillion dollars worth of Buffalo specialties 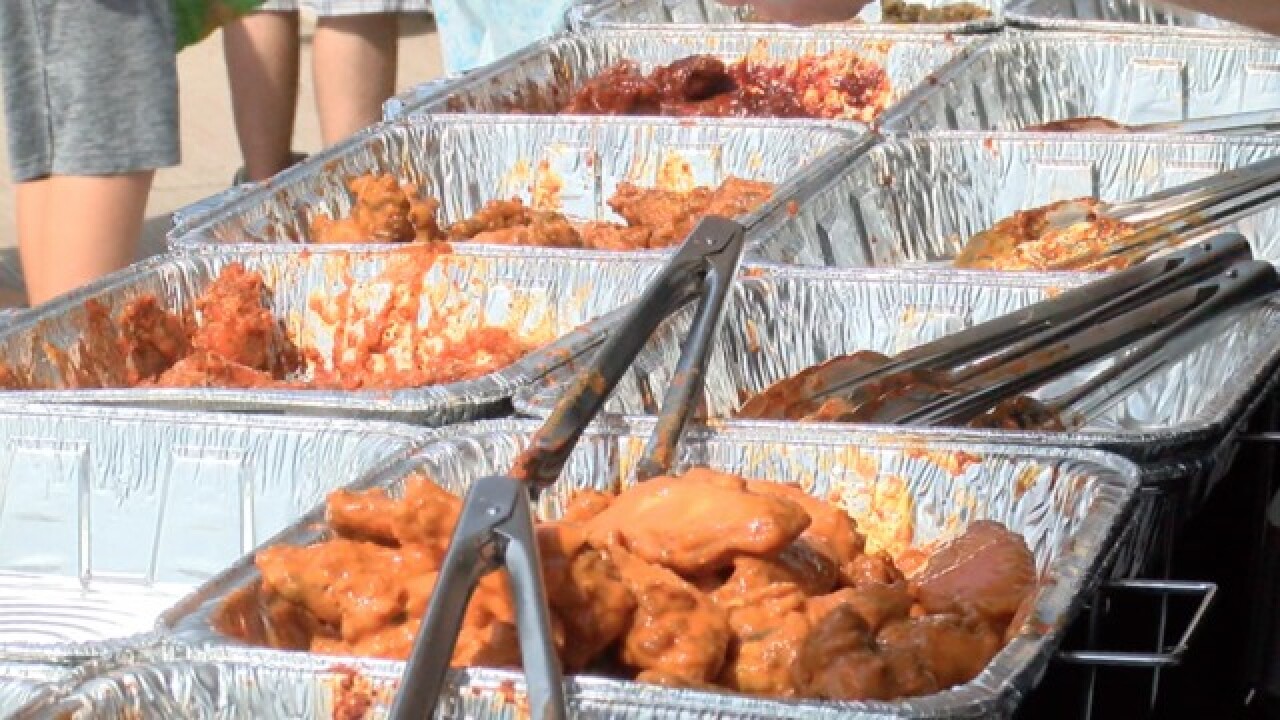 Apple announced the company is worth more than $1 trillion dollars early in August. According to CNN Money, one billion iPhones have been sold since 2007 and the phone makes up 62% of Apple's total revenue. Amazon also announced shorty after that it is also worth over a trillion dollars.

But how much really is a trillion dollars? We made the astronomical number more understandable...

Today was the day Apple rolled out its new iPhone models. Some noteworthy differences include a bigger screen for the iPhone X, more storage space, a faster processor, a new version of the Apple Watch and of course, a better camera.