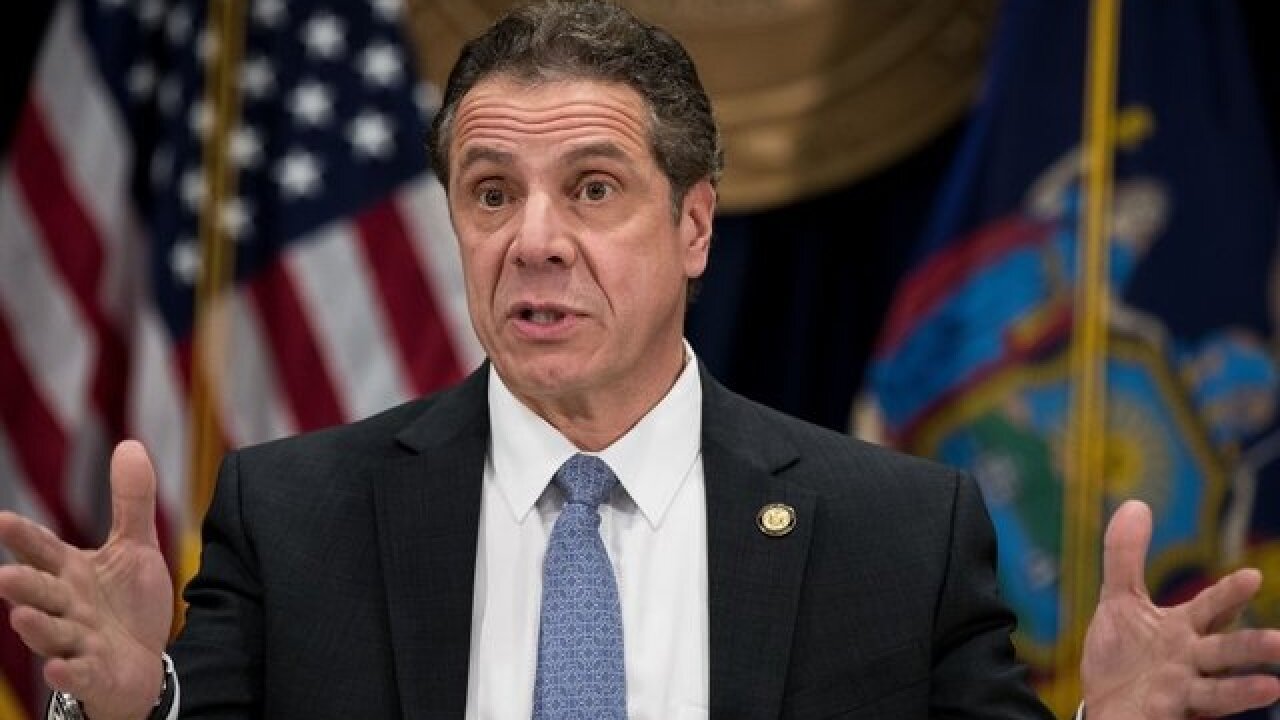 Gov. Andrew Cuomo has signed legislation that names a bridge on a western New York highway in honor of a local World War II veteran who flew more than 50 missions in the Pacific.

The measure signed Monday by the Democrat names a Route 219 bridge over state Route 391 in the Erie County town of Boston after Technical Sgt. Sergeant Henry "Hank" Dylong.

Dylong, a Boston resident, served in the U.S. Army Air Corps during WWII and completed 55 missions.

The decorated airman died a year ago this Friday at age 95.

The bridge will be officially known as the "T Sgt Henry 'Hank' Dylong Memorial Bridge."