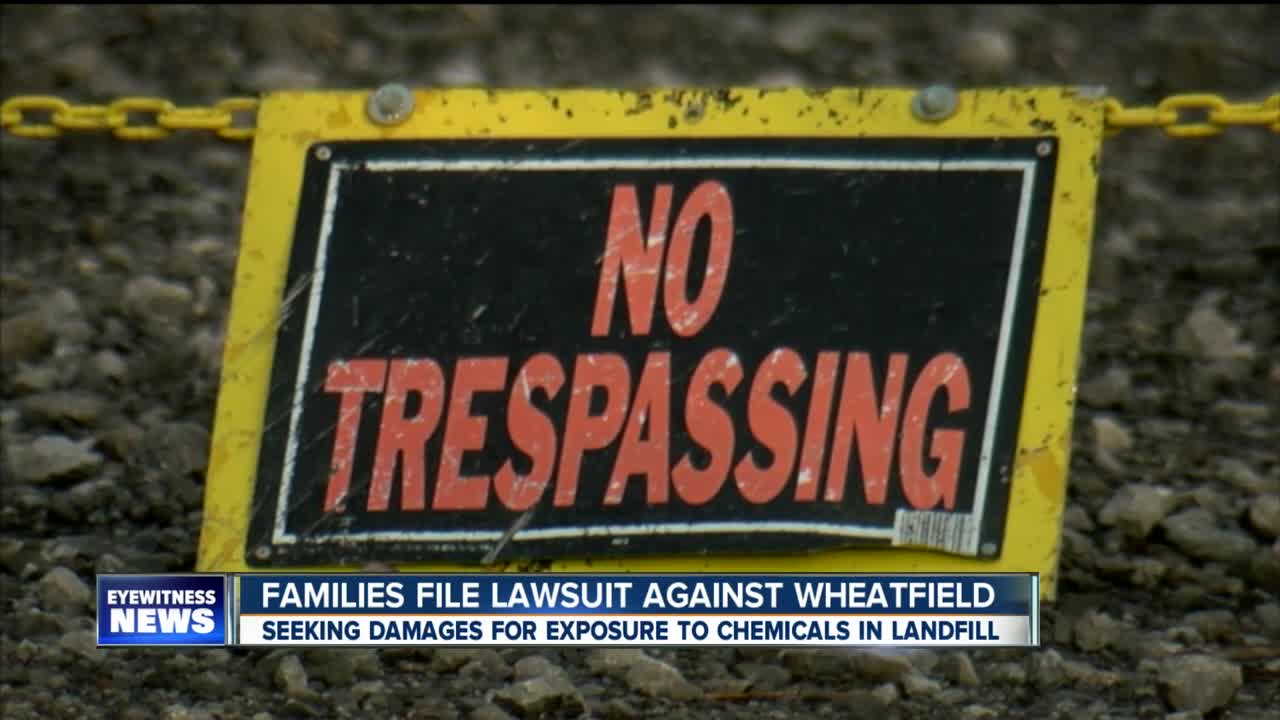 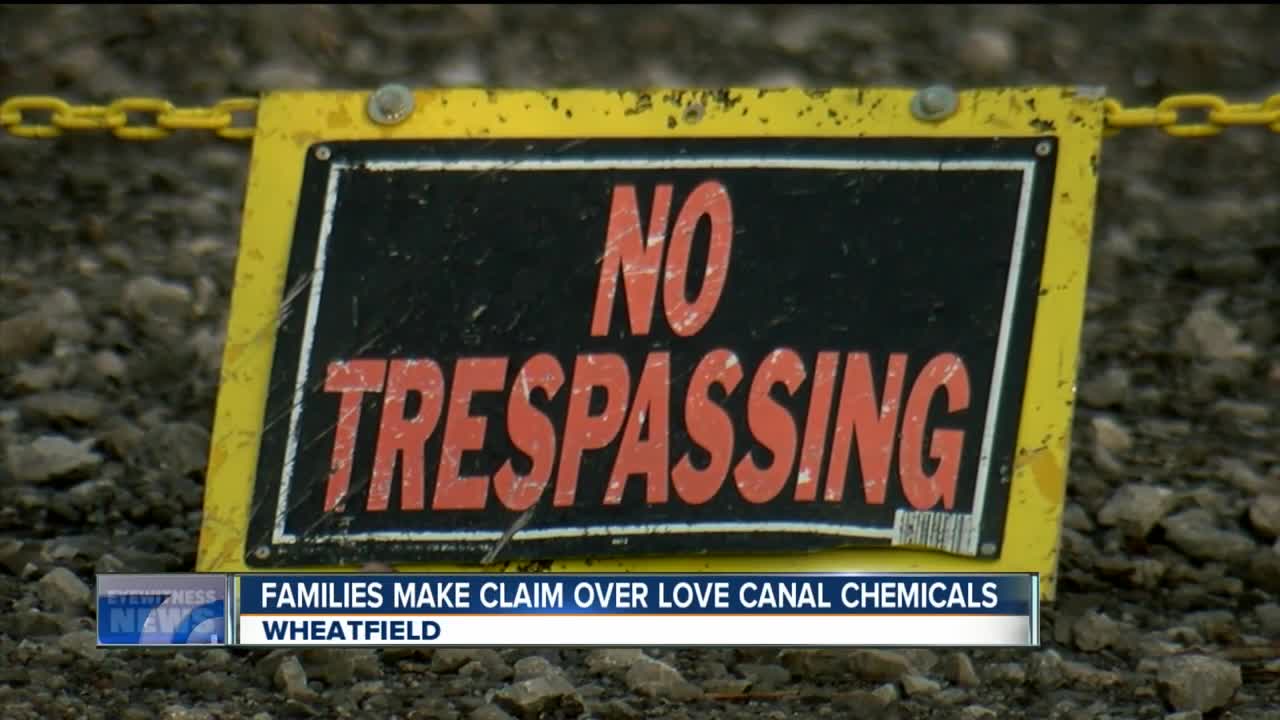 Several families are seeking nearly half a billion dollars in damages for exposure to chemicals from Love Canal that were moved to a Wheatfield landfill.

Fifteen families handed $450 million in claims to the Town of Wheatfield for lasting health issues and property damages.

The families have lived off of Forbes Road for nearly a decade.  They say they were never told that an old toxic dump was located off Nash Road, near their property.

In 2015, more than eighty truckloads of chemicals from Niagara Falls’ Love Canal were shipped away from the landfill.  It took crews a year and a half to remove the remnants.

The Department of Environmental Conservation classified the dump as a significant threat to public health.

Testing inside and outside the homes on Forbes, where the lawsuit complainants live, showed concerning levels of known carcinogens.

“Me and my family are concerned. We're very concerned. I have my son here. I have an 11 year old daughter, my wife, we had to leave our home. We're staying at my mother in laws, because we can't live there,” Forbes Road resident Cory D’Agostino said.

But leaving home isn’t an option for everyone.

“I can't afford to, and I don't have family to help me, so I'm kind of looking for help,” another Forbes Road resident Todd Carson said.

Residents say they have suffered from respiratory problems and liver disease.

“We do have empathy for anyone who’s been sickened for any reason,” Town Supervisor Robert Cliffe said.

Attorneys representing the Town of Wheatfield advised Cliffe to not speak about the claim.