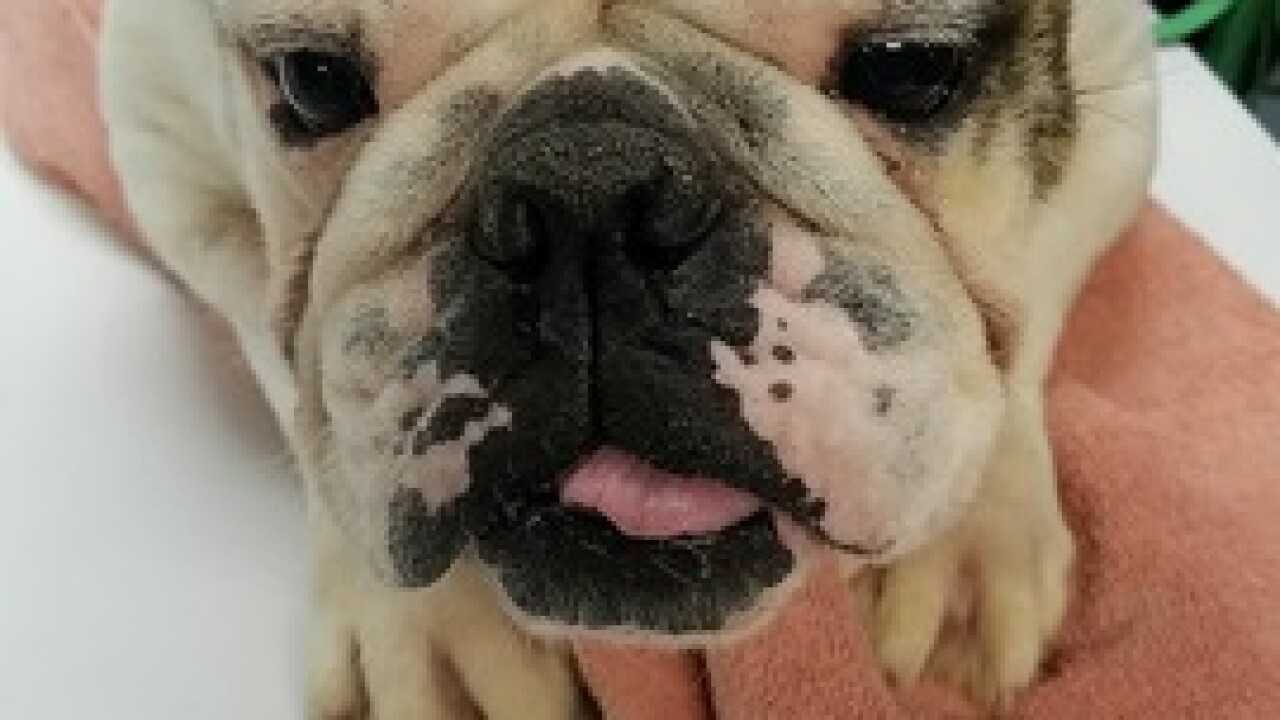 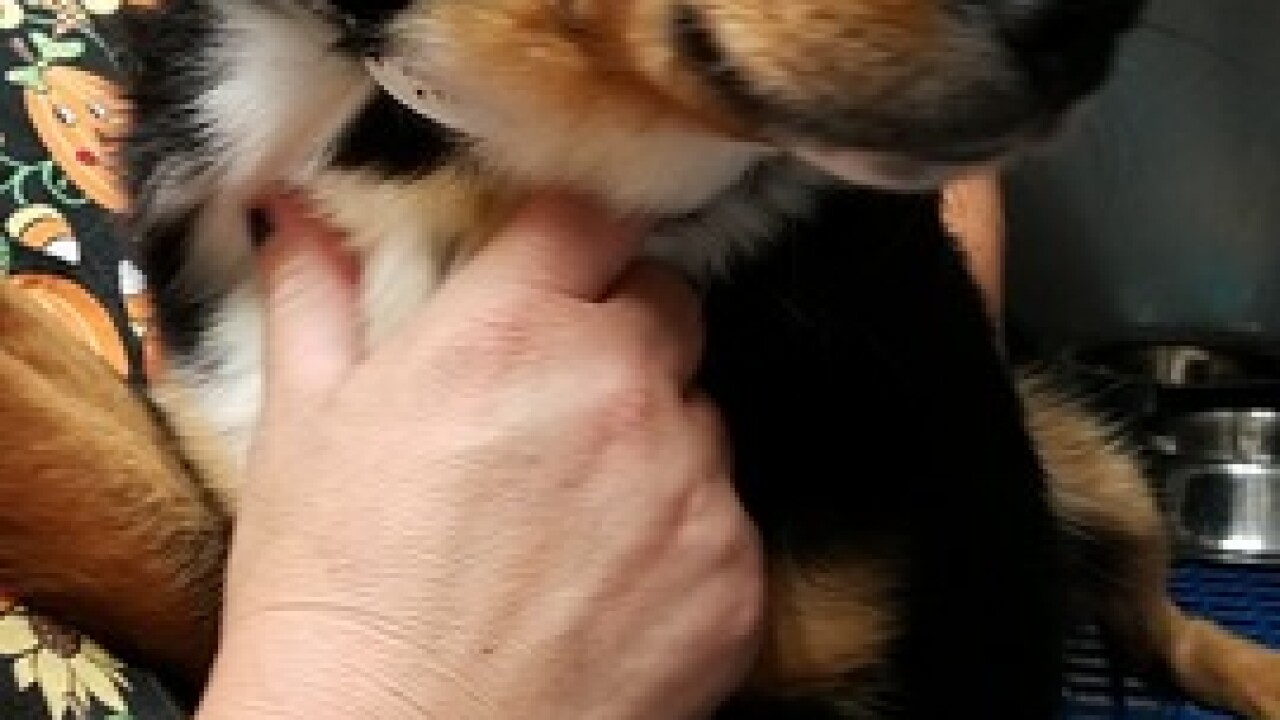 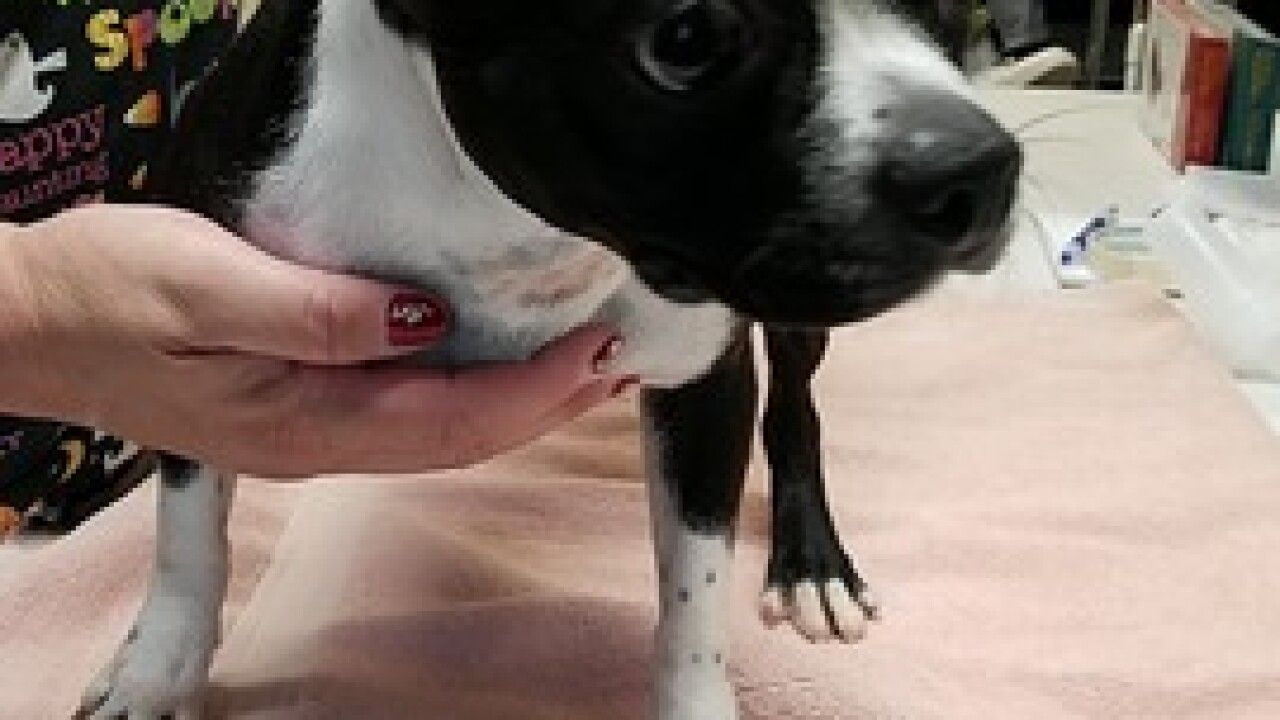 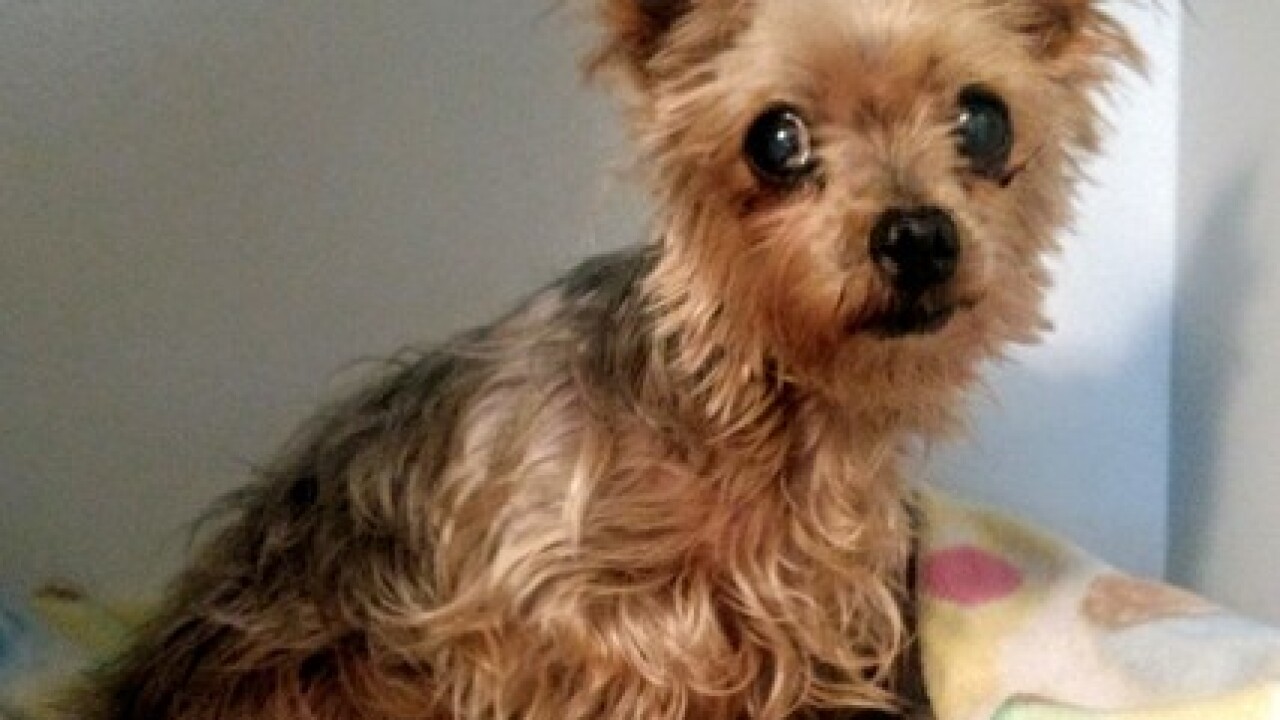 44 dogs found salvation in Amherst Friday when they were unloaded off a van straight from an Amish puppy mill in Ohio. These dogs have never set their paws on grass and will need time getting acclimated to the real world before they can be adopted.

“They can’t handle the space because they’ve lived in a little tiny cage their whole life and you put them in a big space and they can’t handle it," Jeanette Dickinson said, President of the New York State Citizens Against Puppy Mills. “We have been bringing in an entire load of dogs that are being dumped form the mills, were giving them a new chance for life.”

Dickinson's organization fights the inhumane treatment and breeding techniques used at puppy mills which can frequently lead to poor genetics. Her team rescues 20 to 50 pups a month.

“The millers won’t care if they can have a litter of four puppies, if three are healthy and they can sell them then they don’t care about the one that’s sick, so they’ll just keep breeding," Dickinson said.

Dickinson says there's more than 10,000 puppy mills in the country, and dogs that they can't sell are either killed, or in this case, rescued. She says the most puppy mills in New York State are in Yates County.

If you are interested in adopting, email puppymillrescueteam@gmail.com. Once these pups go into foster they will then be distributed to shelters in the area including Buffalo C.A.R.E.S., Rebel Riders Rescue, Pets Alive WNY and other areas in Oswego and Rochester.