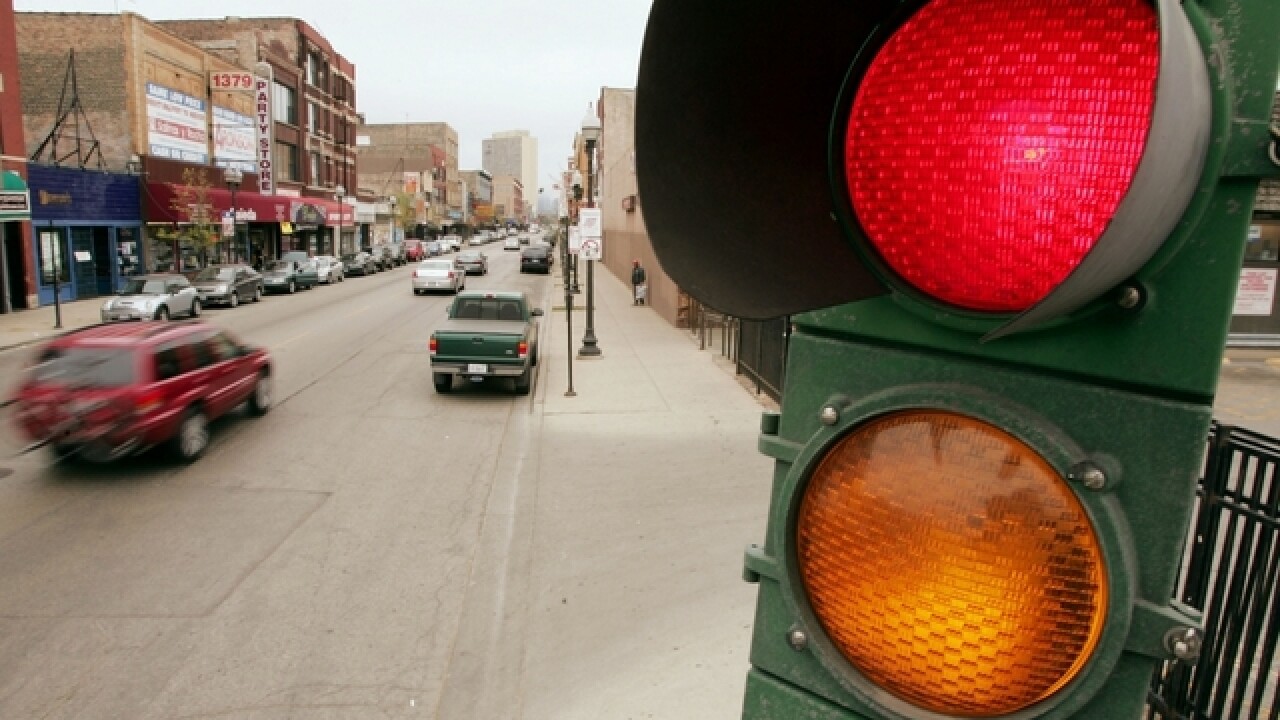 More than 38 million Americans are expected to pack their bags and hit the road this Memorial Day weekend.

According to A.A.A., this will be the second-highest Memorial Day travel volume on record, and the most since 2005.

Popular destinations for Western and Central New York families include:

Lower gas prices are believed to be fueling this travel surge. According to A.A.A. the national average for a gallon of gas is currently $2.26, 45 cents than last year.