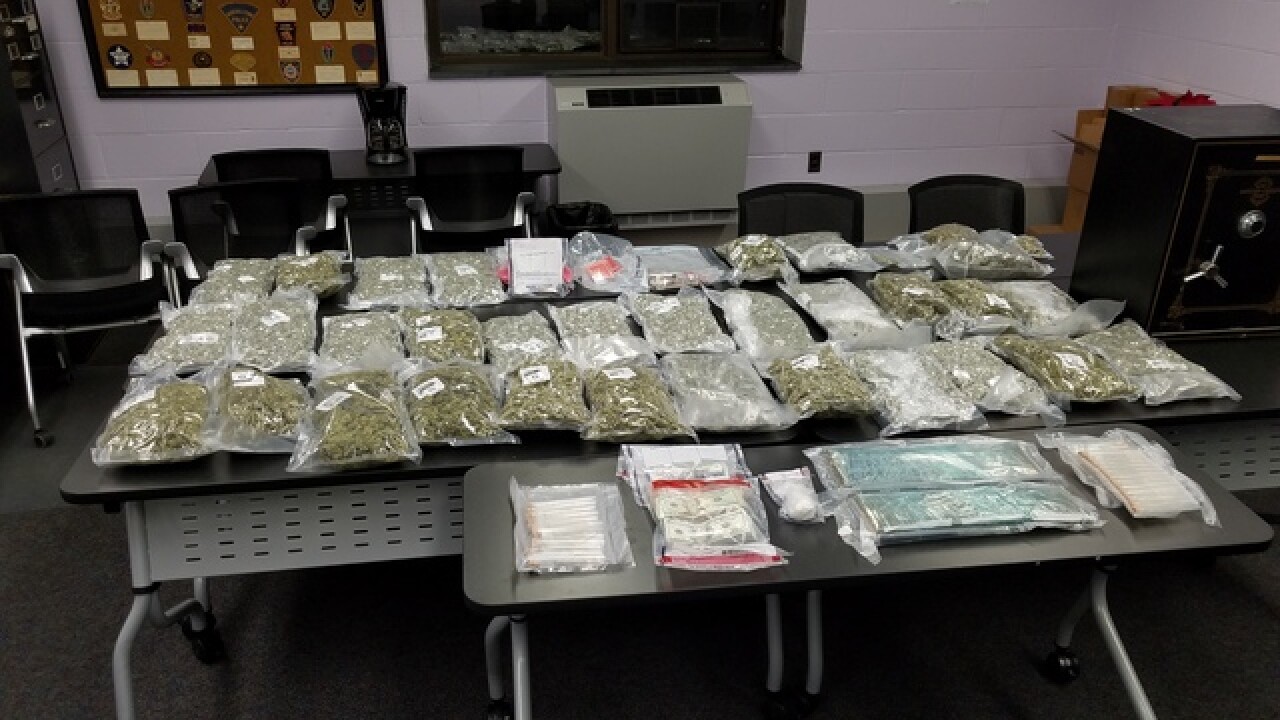 Police say a search warrant was issued and executed for a house on Seneca Street, at which point they found 35 pounds of marijuana and more than two kilos of cocaine.

While they were searching the house, police say they found and seized $22,000 in cash.  Police say the estimated value of the drugs is more than $100,000.

It's unclear what prompted this investigation.

Link is scheduled to be arraigned in West Seneca Justice Court at 3:00 p.m. Friday.