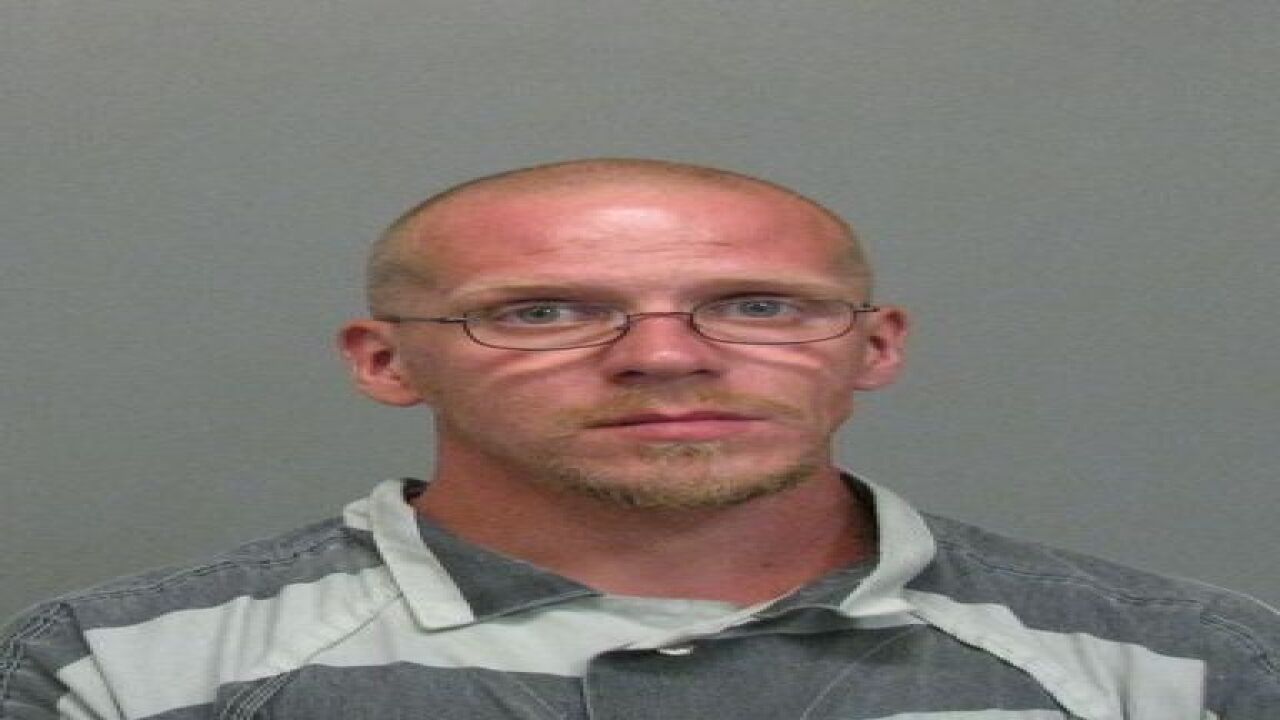 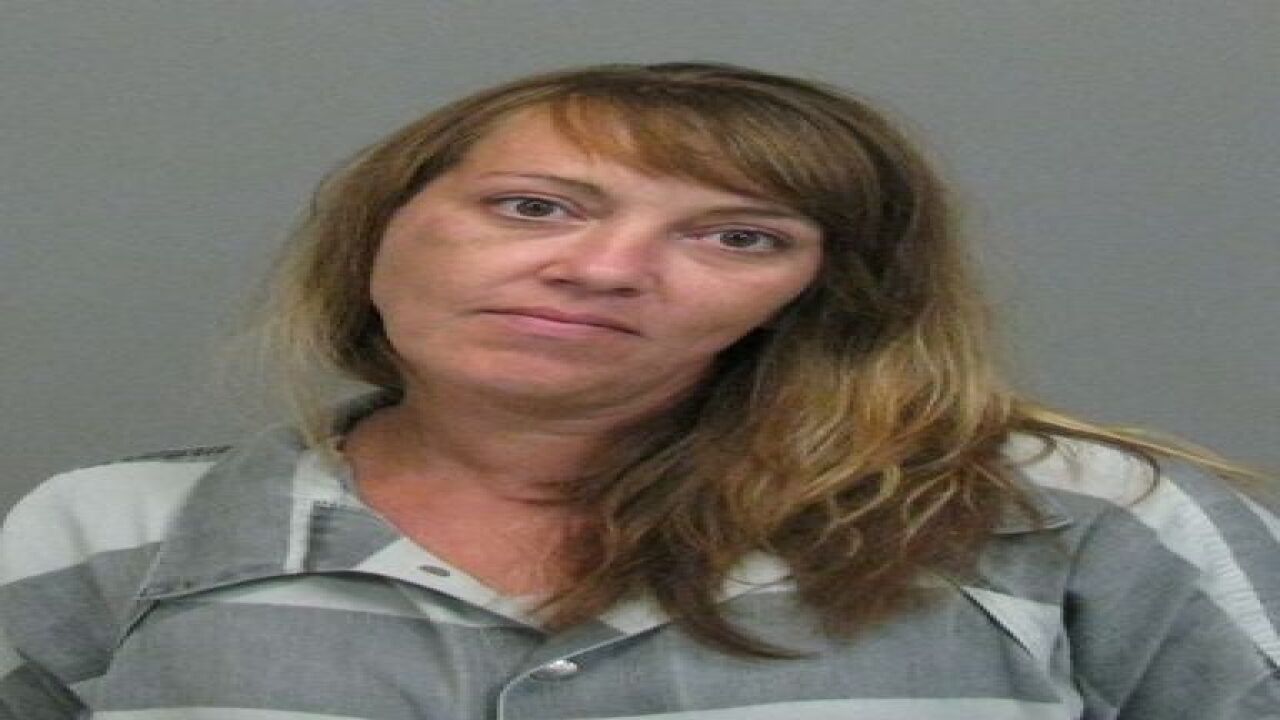 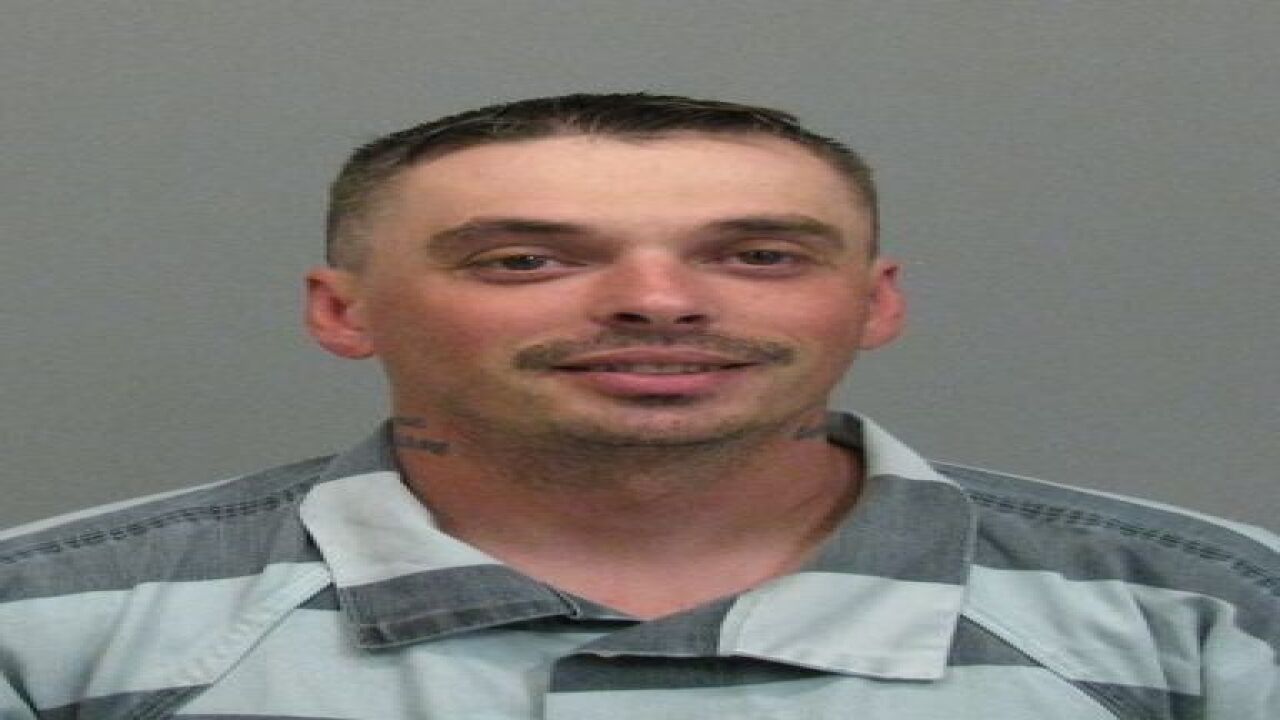 Three people are behind bars after police say they broke into a home in Sherman and attacked a resident with a baseball bat.

On August 21st at around 6:30 a.m., police responded to a home invasion call from 134 Cornish Street.

Three people - Nicholas Tobin, June Hoovler, and Jamie Markham - broke into the home, prosecutors said. At the time, a man, woman, and child were home. According to the victims, Markham blocked the front door to keep the residents from leaving while Tobin and Hoovler attacked the woman. She was hit in the head with a baseball bat.

The suspects let the man take the child into another room, investigators said. That's when the man called 911. Tobin, Hoovler, and Markham stole the woman's phone and left before police could get there.

Acting on warrants, police were able to arrest all three of the alleged attackers. They have since been arraigned, and sent to the Chautauqua County Jail.