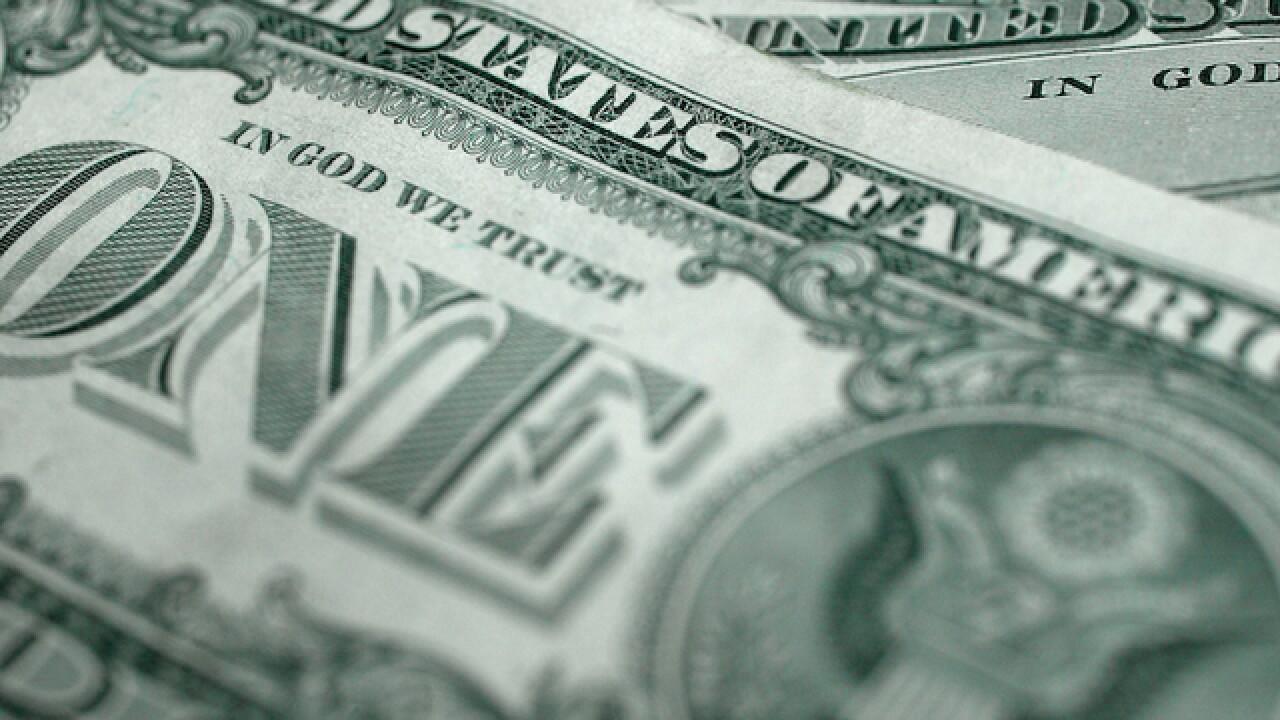 The Erie County Legislature is lowing taxes for the second year in a row.

The 2016 budget was passed 11-0 with an amendment the County Executive’s proposal to reduce the tax rate. The county tax levy wound go from $4.99 to $4.96 per thousand of assessed value.

The budget will still have to be approved by the Mark Poloncarz, which seems likely. After the budget was passed, he released a statement saying, “My administration worked closely with both Legislature caucuses to develop these amendments, with the final amendments reflecting adjustments requested by both the Republican and Democratic caucuses as well as my administration to preserve county services and provide funding for community programs and resources, including cultural agencies.”

He added, “This budget and the process leading to today’s vote shows how local government can cooperate in a bi-partisan manner that is free of acrimony – while still getting things done for our residents.”

In addition to lower taxes, the budget approves additional personnel for the county toxicology lab. Cierra Johnson reported this week that the lab is experiencing a backlog of cases, resulting in case processing delays.

Also in the budget – two new deputies for the Erie County Sheriff’s Office Narcotics Unit. Those deputies will help fight illegal drugs, which have led to an explosion of drug overdoses.

The total budget is $1.67 billion, only 0.7 percent higher than last year's budget. Poloncarz says the amendments made only total $1.5 million, or less than 1 percent of the total budget.