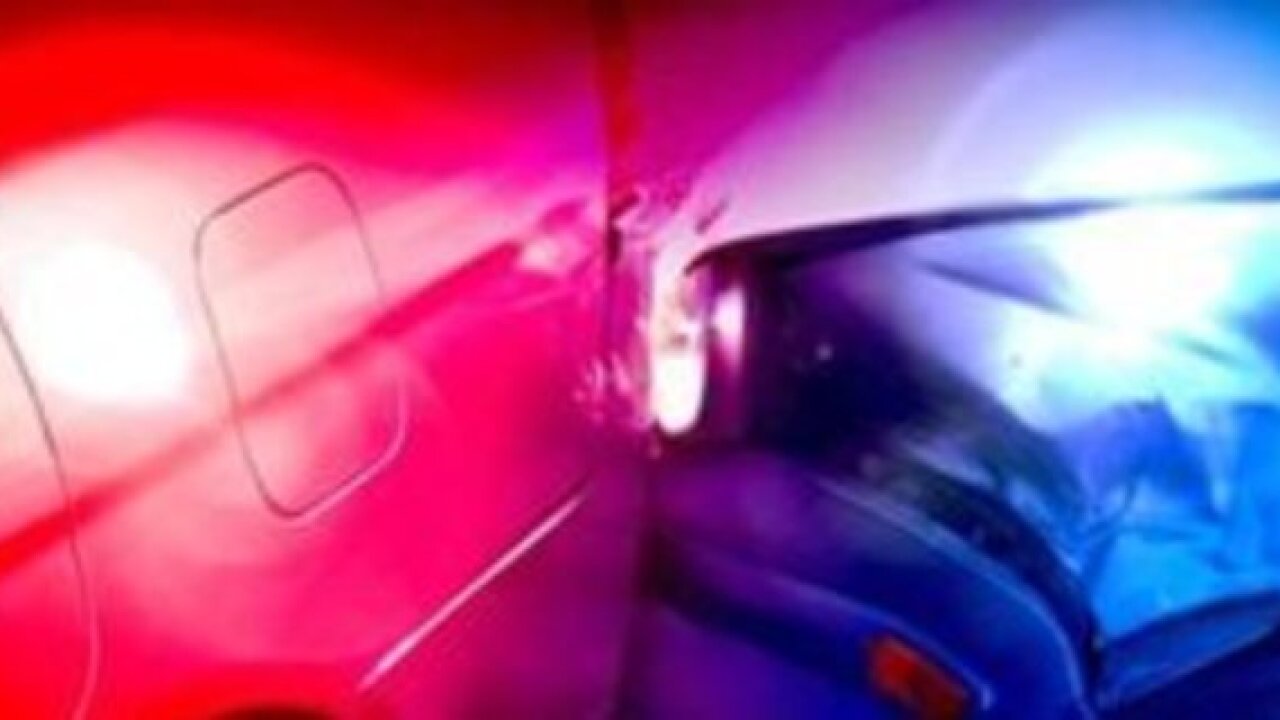 Jack Corbett, from Orchard Park, was pronounced dead at the scene on Baker Road.

The crash was reported about 2:00 a.m. Tuesday.  When crews got to the scene, the car was on fire.

From their investigation, police say Corbett was going south on Baker Road, went off the road and hit a tree.  The car spun out and then burst into flames.

A cause of the crash has not been released.

We don't know if Corbett was the only person in the car, though no other injuries were reported.

Police say their investigation is ongoing.