$100,000 worth of drugs seized from Allegany County home 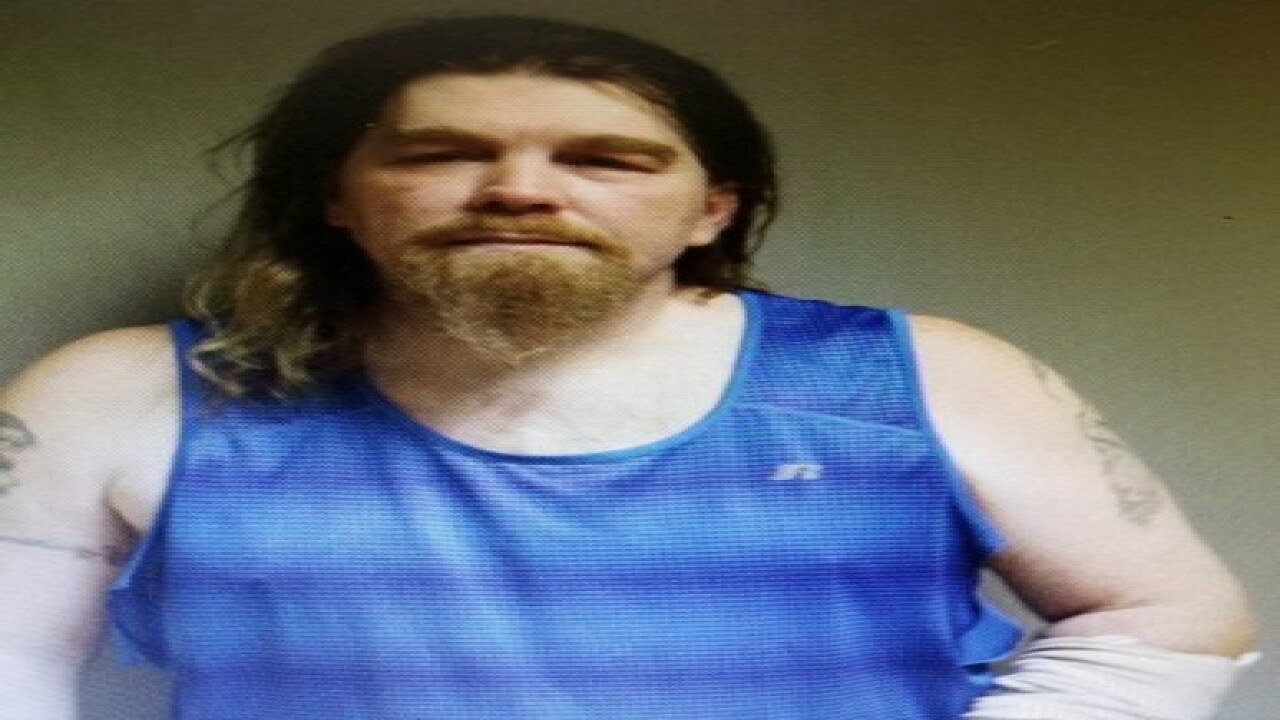 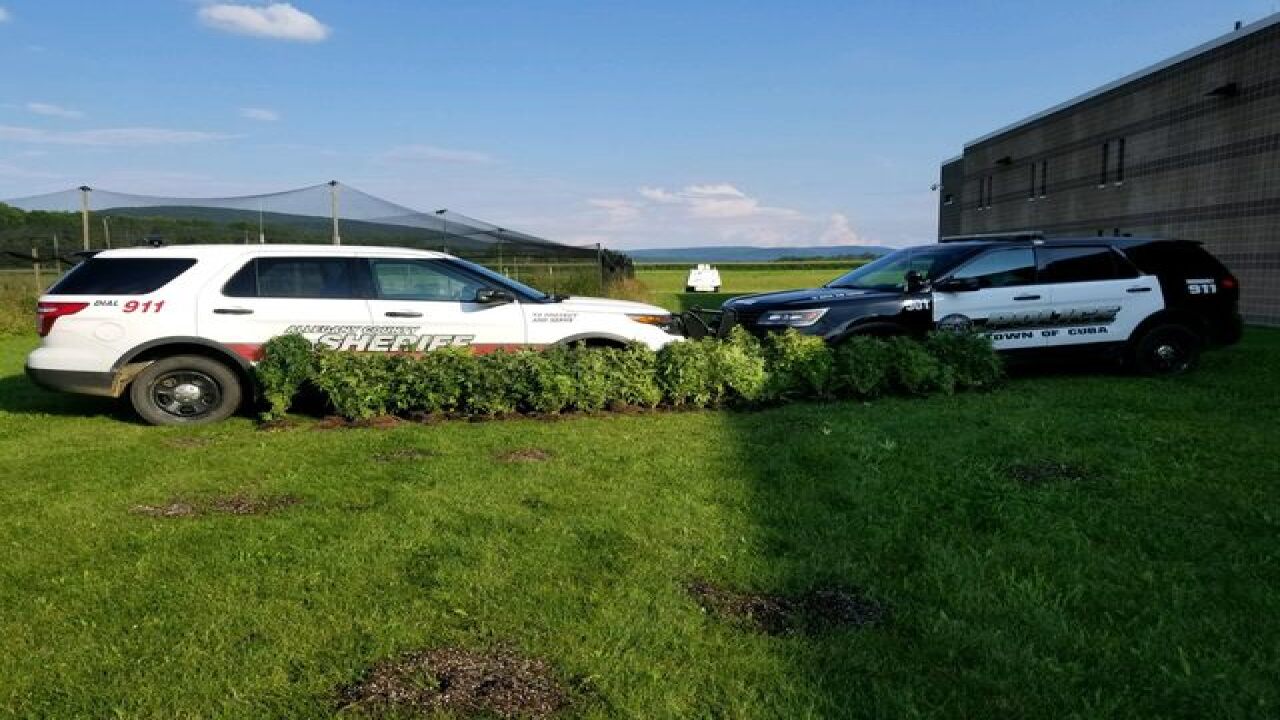 A Town of Cuba man has been arrested, accused of growing nearly 100 marijuana plants at a home in the Village of Cuba.  He's now facing numerous drug-related charges, after police raided a home Thursday afternoon.

Police say they found 95 marijuana plants and other drugs, with a street value of $100,000.

The raid was carried out by the Cuba Police Department and the Allegany County Sheriff's Office.  This comes after an investigation into illegal drug activity in the Village of Cuba.

It's unclear when Griffith will be back in court.