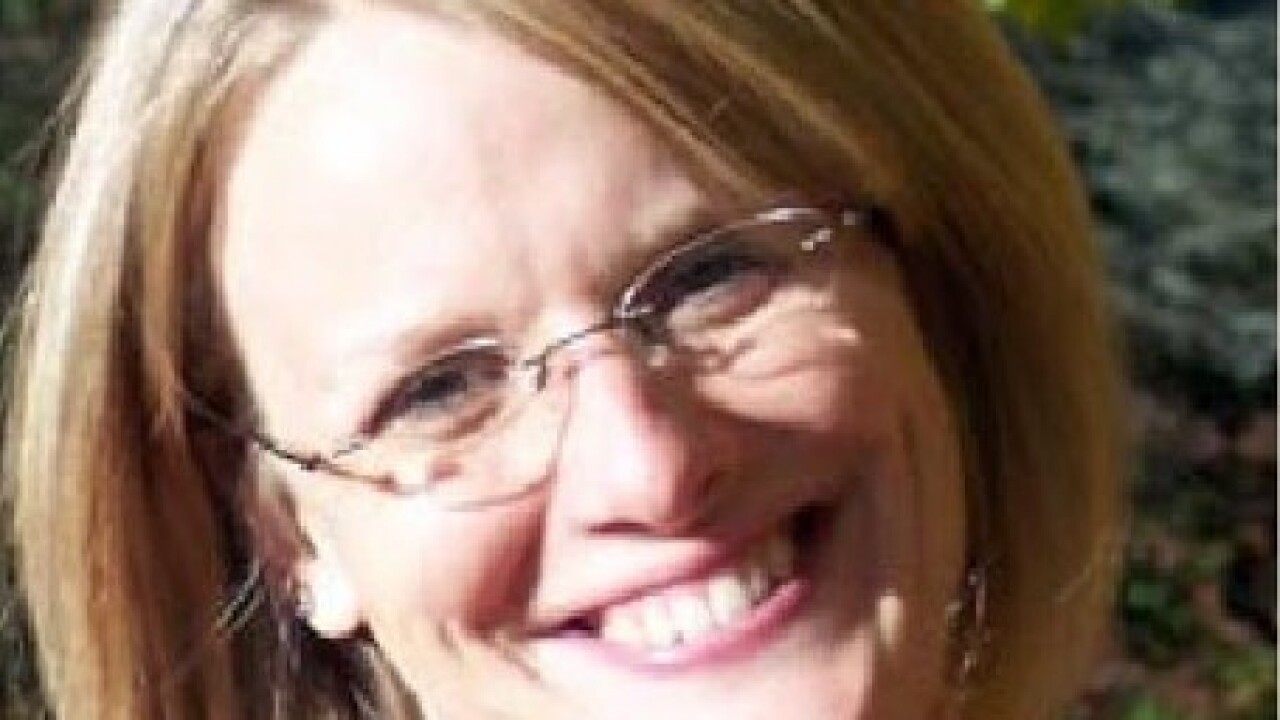 Ten years later, police continue to actively look for leads in the disappearance of a 36-year-old Busti woman.

Corrie Anderson went missing on October 28, 2008. She left her job in the afternoon at the Lake County Dodge dealership on Washington Street in Jamestown. The mother of three missed a meeting a few hours later and never picked up her son from school.

Her dark blue 2005 Dodge Caravan was found two days later. It had been abandoned off Kortwright Road in the Town of Busti.

Anyone with information is asked to contact New York State Police Bureau of Criminal Investigation in Jamestown by calling (716) 665-3526.