Americans are getting an electric feel for electric cars.

20 percent or nearly 50 million Americans will likely opt for an electric ride as their next vehicle purchase. This number is up 15 percent from last year, AAA reported.

What makes electric cars so hot? They have "lower-than-average ownership costs, increased driving ranges and the latest advanced safety features."

What's holding back the rest of America? Fueling options. For those unsure about choosing an electric car as their next car, 63 percent "cited not enough places to charge as a detractor while 58 percent expressed concern over running out of charge while driving."

Interested in an electric car? Take a look at the vehicles that earned AAA's Top Green Vehicle award: 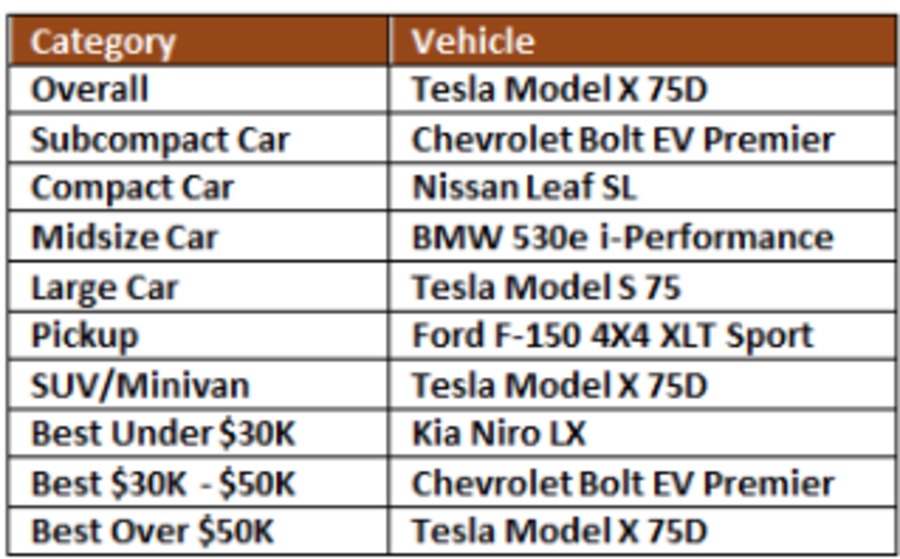