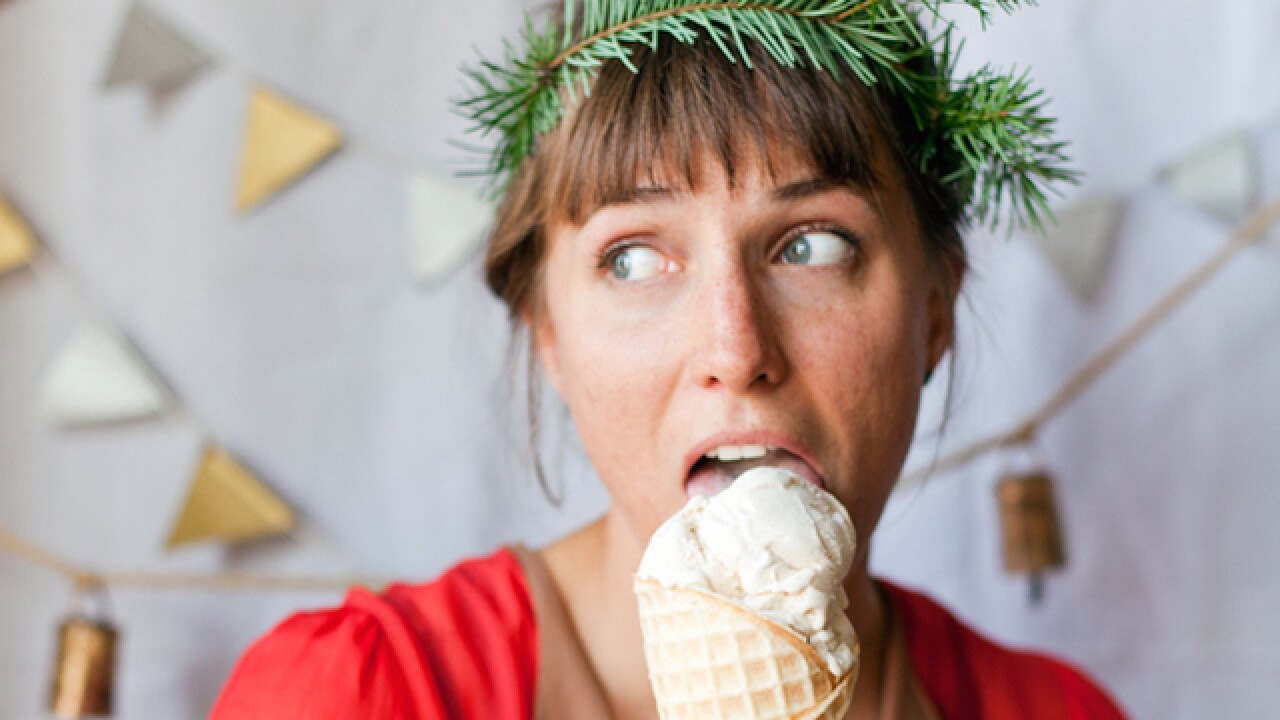 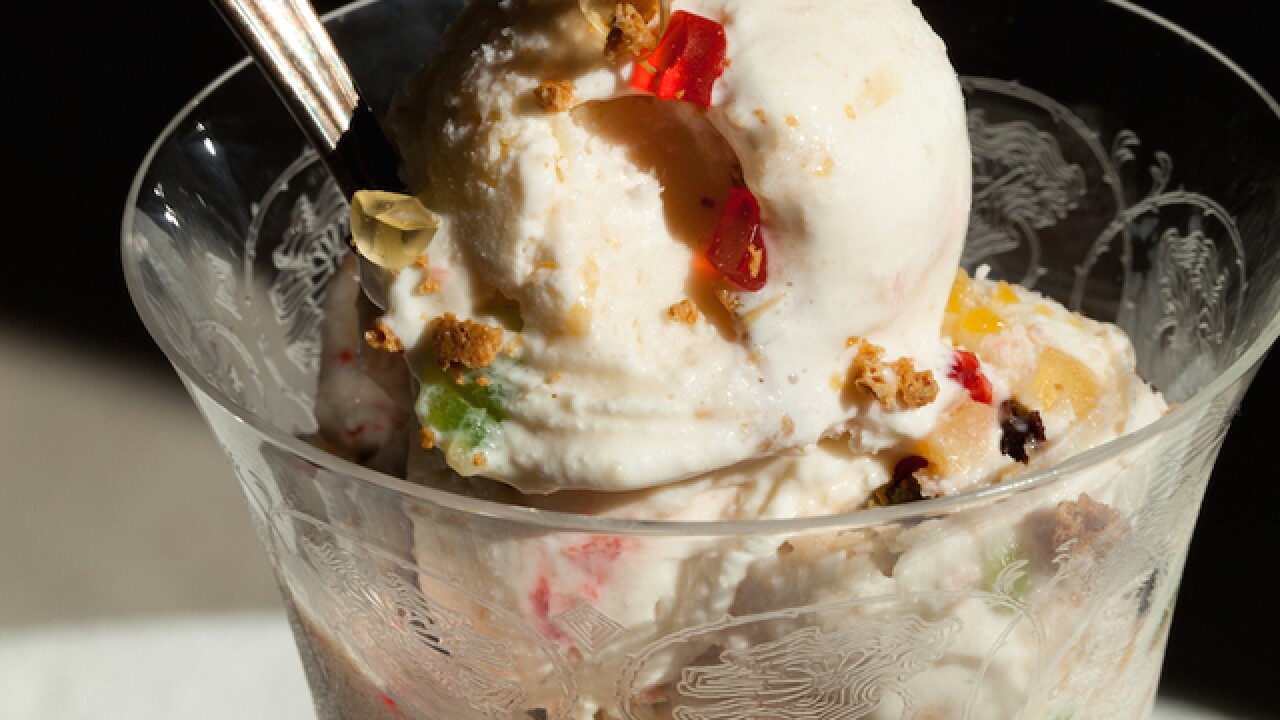 It may not fit neatly into the lyrics of “We Wish You a Merry Christmas,” but it’s one of the holiday-inspired ice cream flavors being scooped around the country this winter. Independent ice cream companies and nationwide chains are getting into the Christmas spirit with their seasonal offerings.

Salt & Straw has also made a Spiked Eggnog flavor that is “brimming with tequila, sherry and a hefty serving of nutmeg,” according to its website.

The figgy pudding offering is described by the company as “absolutely amazing” thanks to “brown sugar and butter sauce that we blend together with freshly pureed black mission figs.”