This airline is selling $69 flights to Europe 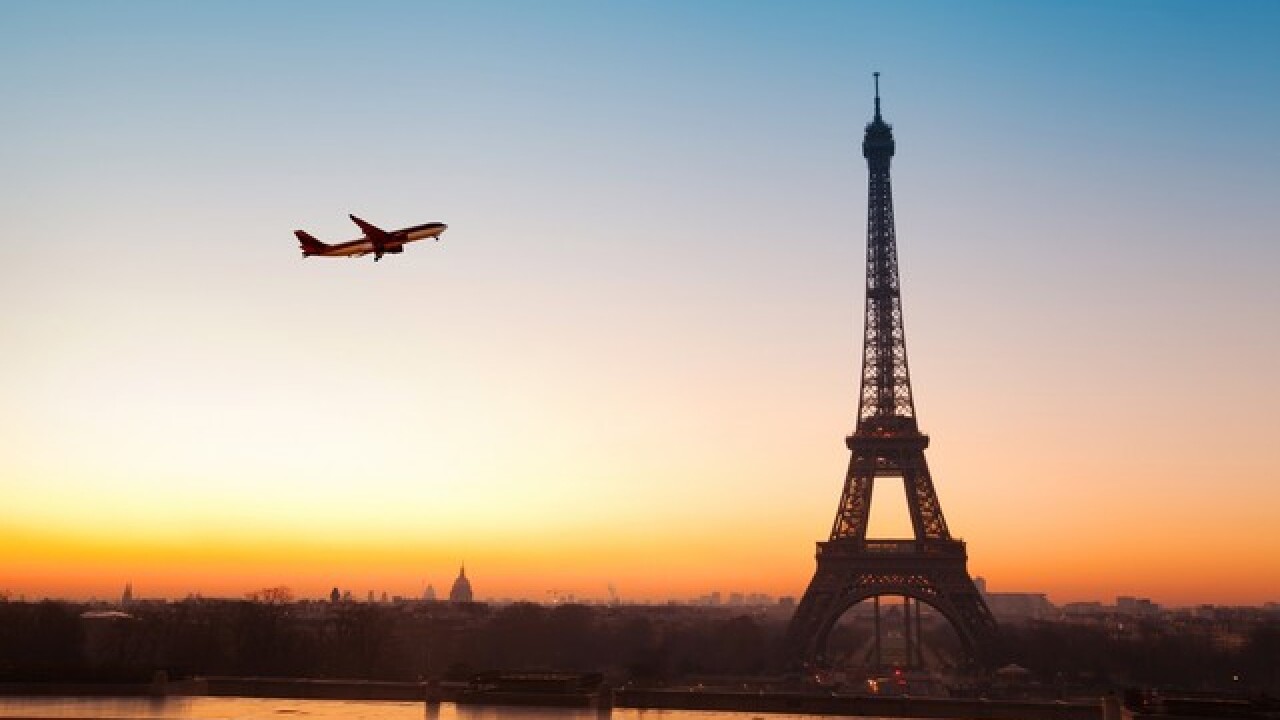 Have you been dreaming of a European vacation, but put your plans on hold because of the exorbitant price of flying there? Well, now might be the time to finally make your dream a reality because there are some amazing deals on flights to Europe. Thanks to the proliferation of low-cost airlines, they are competing to offer better and better deals to woo customers. In fact, Icelandic airline WOW Air is now offering airfare from six U.S. cities starting at $69 (yes, $69!!!) to European destinations including Berlin, Copenhagen, London and Paris.

Here's the complete list of the routes for which $69 flights are available:

Berlin Brussels Copenhagen Edinburgh London Paris Stockholm These rates are good for flights from September through December. Keep in mind that the $69 fares are for one-way tickets. Return flights will generally set you back about $140 to $200. But under $300 total for round-trip travel to Europe is still pretty cheap! And hey, after spending some time in Paris or London, you may never want to come back!

As is the case with many low cost airlines, the price of your ticket pretty much includes just that—your ticket. You'll pay extra fees for things like seat reservations, food and carry-on or checked baggage. The flights will also connect in Rekjavik, Iceland, and you may have to endure a long layover. If you can deal with those hassles, though, you'll be on your way to the trip of a lifetime in Europe. WOW Air is also offering $99 flights to Reykjavik from Cincinnati, Cleveland, Detroit and St. Louis as well as $149 flights from those U.S. cities to Amsterdam, Frankfurt, London and Paris.