Is it worth it to pay for premium gas? 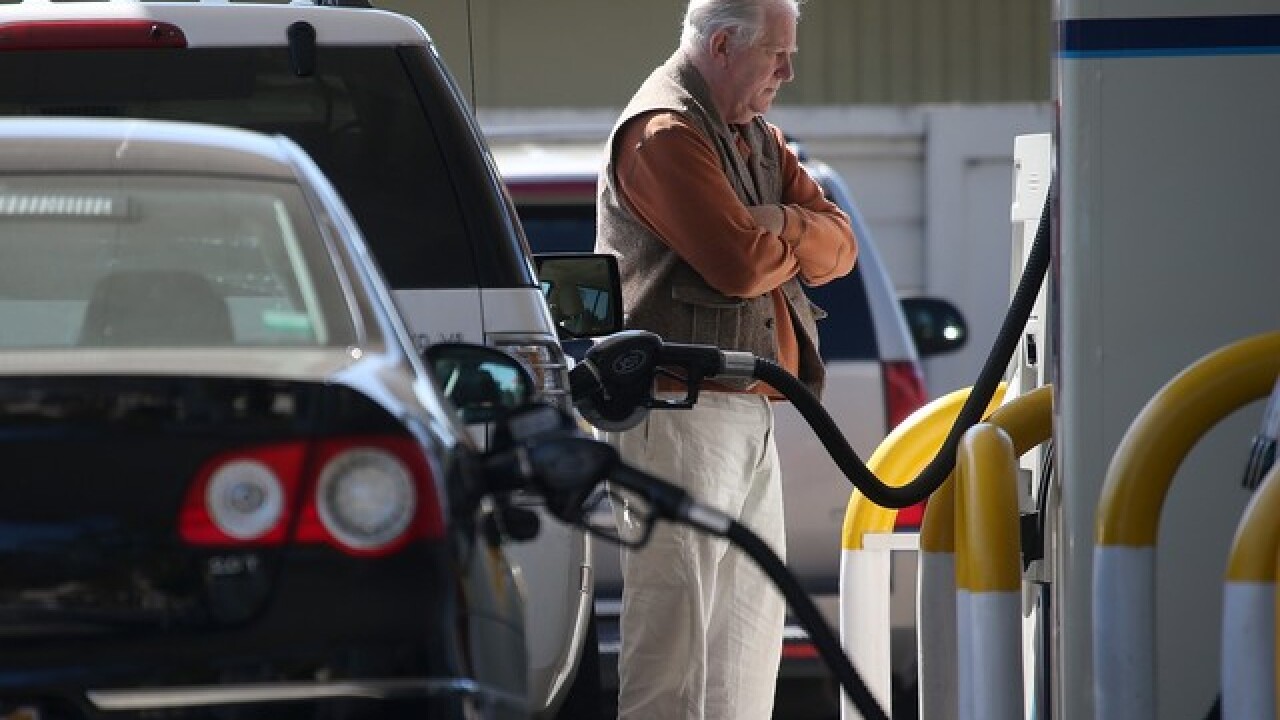 We've all been there before. You pull up to the gas station to refuel, but before you pump, you must decide if you want regular or premium gas. You may wonder if the extra cost of the "Top Tier" gas is worth it, or if it's just a ploy for the gas companies to suck a few more dollars out of your pocket. According to a recent study conducted by the American Automobile Association (AAA), the higher price of premium gas may actually be a worthwhile use of your hard-earned cash.

So what separates "Top Tier" gas from regular gas? Top Tier was developed back in 2004 to go beyond the minimum standard for detergent additives. These increased additives help protect engines from carbon buildup and deposits on the intake valves, which can lead to problems such as rough idle, acceleration hesitation, knocking/pinging and reduced fuel economy. The test found that on the whole, Top Tier gas was successful in preventing harmful carbon deposits from ending up on engines as well as reducing intake valve deposits. To be specific, Top Tier gasoline had 19 times fewer carbon deposits on injectors, intake valves, and in the combustion chamber when compared to regular gasoline. To conduct the test, the lab operated an engine continuously for 100 hours on a cycle, mimicking 4,000 miles of real use. They used six fuels, randomly selected and split among three basic gasoline sources and three Top Tier sources.