Why It Feels Like Everyone Has More Money Than You 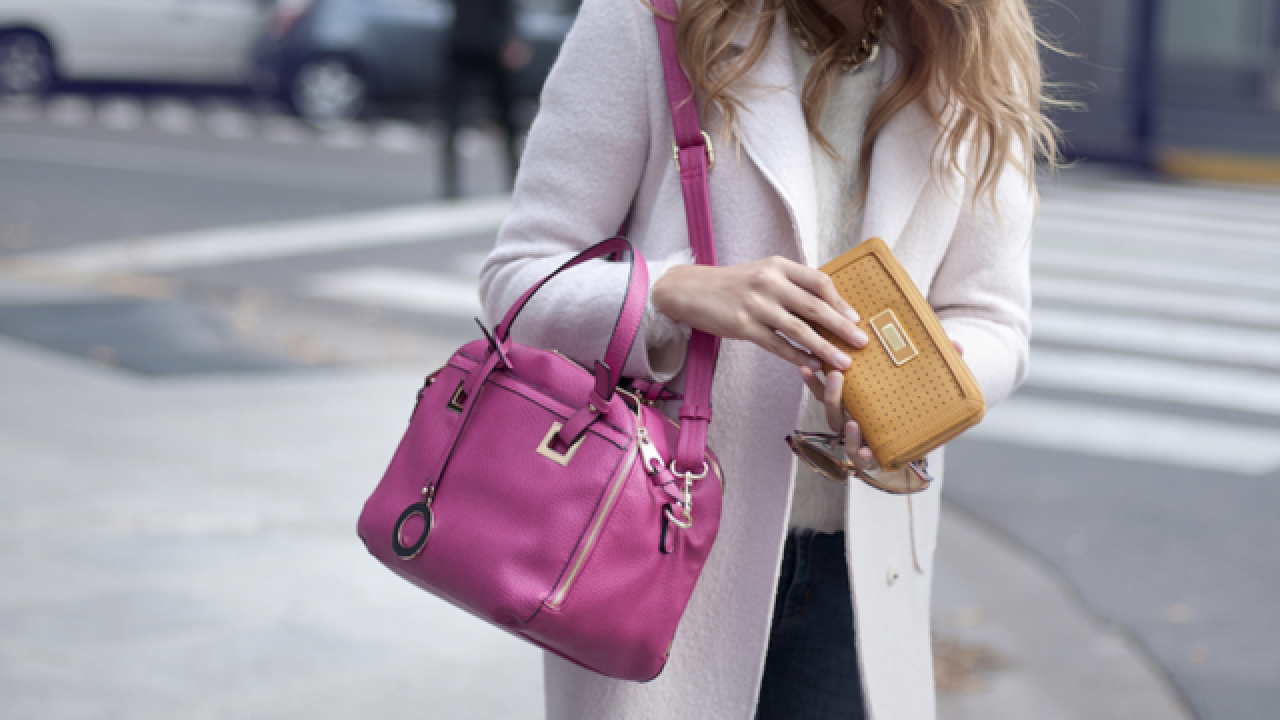 Your neighbor pulls up in a sweet new ride. Your co-worker announces she’s taking yet another trip abroad. Your best friend upgrades to a bigger house in a better area of town. You’re pretty sure these people don’t make a lot more than you do. So how are they able to spend that kind of money? Maybe they’re up to their ears in debt, or they’re trust fund babies, or they’ll never be able to retire. Or maybe they’ve figured out the secret to money, which is: You can have anything you want. You just can’t have everything. The new car, that house and that exotic trip are the shiny end results of a series of decisions hidden below the surface. What we don’t see, typically, are the trade-offs—or their consequences.

You See What Others Want You To See

That’s important to remember when we’re stewing about someone else’s spending. Economists and psychologists say we care about our status, especially relative to our peers, and what we consume can be a way of keeping track. We may lose self-esteem if we fear our consumption is below the average of our group and gain self-esteem if we think our spending is above average. That dynamic helps lead to the phenomenon of “conspicuous consumption,” first identified by economist Thorstein Veblen in his 1899 book “The Theory of the Leisure Class.” Veblen coined the term to describe how newly wealthy people bought luxury goods to display their economic power and boost their social status. Economists have since confirmed that conspicuous consumption, peer pressure about spending and concerns about “keeping up with the Joneses” aren’t limited to the wealthy. Some believe that reading and sending signals about financial status permeates our lives—take a quick glance at your Facebook feed. “A lot of our decisions are based primarily on this comparison effect,” says behavioral economist Fernando Zapatero of the University of Southern California’s Marshall School of Business in Los Angeles. Measuring ourselves against others can spur some people to economic success, Zapatero believes. That competitive “how can I do better?” impulse drives them to work harder, invest more and persevere through difficulties. It also can lead people to waste money on things that aren’t really important and miss out on the things that are, financial planners say.

You Can’t See What Others Give Up

Certified financial planner Lisa Kirchenbauer of Omega Wealth Management in Arlington, Virginia, says “ mindless spending ” is a problem for some of her new clients. Many have little idea where their money is going and a nagging anxiety that they’re squandering it on the wrong things. “Sometimes we will have clients ask us, ‘Is this what everybody else is spending on housing? Does this seem reasonable?’” Kirchenbauer says. “We’re trying to help them make intentional choices about what’s important to them, versus their neighbor or their family members.” Kirchenbauer, who also is a registered life planner, first asks her clients to track their spending. She recommends budgeting tools such as Mint, Quicken or YNAB. (If you don’t want to sign up for one of those, a good way to start is the  50/30/20 budget .) Then she asks about their values and helps them set goals based on those values. A free online tool that can assist do-it-yourselfers is  Life Planning for You , created by George Kinder, a pioneer in holistic financial planning who also wrote a book with the same title. Defining financial goals  can help people change their behavior, Kirchenbauer says. If they want early retirement, for example, they may discover their high spending and low savings make that impossible. If they want their goal badly enough, they’re more willing to cut spending on stuff they care less about, she says. Ultimately, people need to decide for themselves what’s essential and what’s not, says Marguerita Cheng, a CFP at Blue Ocean Global Wealth in Gaithersburg, Maryland. Cheng finds some of her fellow advisers to be judgmental about people’s spending. Hiring a house cleaner could be a discretionary expense for some, for example. For a working mother with three kids, a housekeeper “could be essential for her sanity,” Cheng says. Being more mindful about spending returns our focus to where it should be: our own decisions and our own lives, rather than others’. But if the envy bug bites again, Kirchenbauer recommends realizing that other people’s lavish lifestyles may not be all they seem. “They may have a lot of debt. … Maybe they’re going to work to 75,” Kirchenbauer says. “Just because they have these things, you don’t know what’s behind it.” Written by Liz Weston for NerdWallet. Liz Weston is a certified financial planner and columnist at NerdWallet, a personal finance website, and author of “Your Credit Score.”. Email:  lweston@nerdwallet.com . Twitter:  @lizweston . This article was written by NerdWallet and was originally published by The Associated Press. The article Stop Counting Other People’s Money originally appeared on NerdWallet .