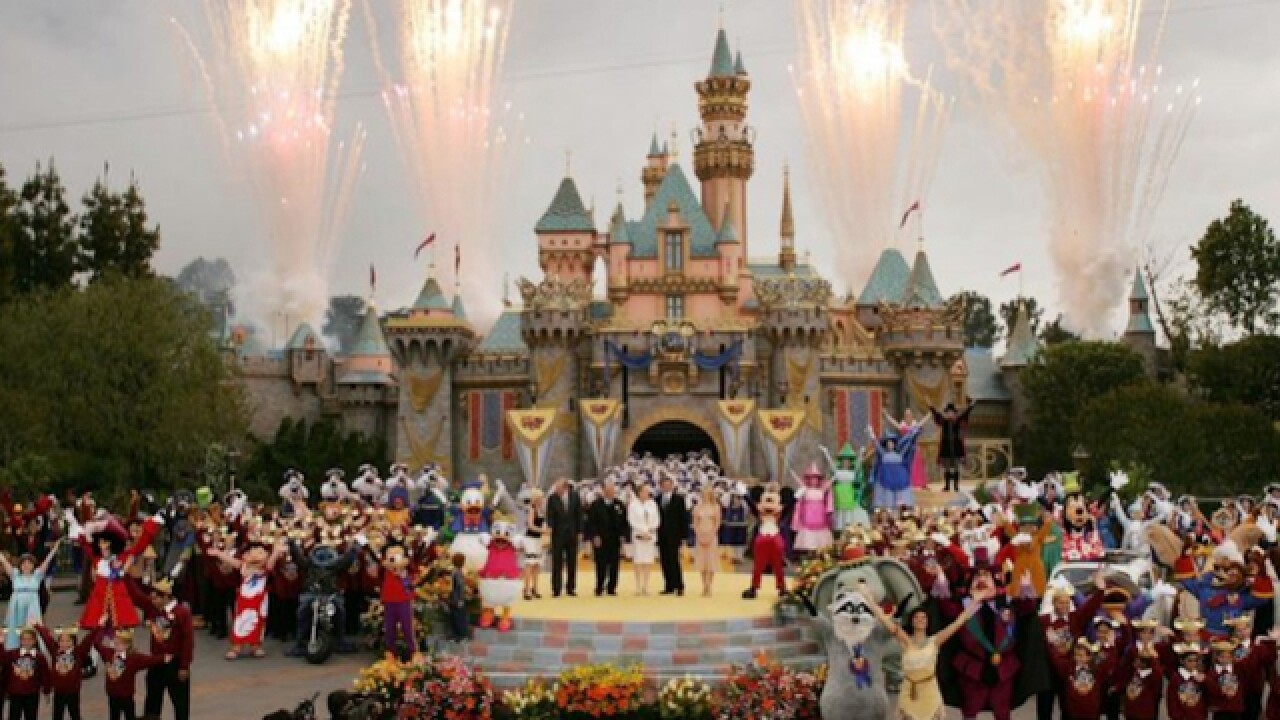 The most magical place on Earth certainly isn’t the most affordable, but that doesn’t keep visitors from heading to Disneyland in droves. Even the ever-increasing ticket prices are not slowing down Disney fans’ vacation plans.

The L.A. Times recently published an in-depth look at the theme park’s rising ticket prices, which they say have increased by a whopping 70 percent in the last 10 years. They figured out Disney’s secret strategy: increase prices in a quest to make crowd sizes more manageable. However, the reporters concluded that Disney fans don’t let anything, even high prices, deter them from taking a ride on Space Mountain.

This story originally appeared at DontWasteYourMoney.com

“[T]he demand for Disney Parks continues to grow, particularly during peak periods,” wrote the Disney Parks Blog when they introduced seasonal pricing last year, so “we continue to look for ways to help spread out visitation.”

The results are in ...
Admission prices depend on a few factors nowadays. Single-day admission starts at $97 on value days, $110 on regular days and $124 on peak days. Value days are often found on weekdays, while peak pricing days tend to be weekends and holidays. You get more of a discount the more days you book, though, as 5-day admission starts at $61 per day.

According to the Orange County Register, attendance was down in 2016, but just by 2 percent. However, that doesn’t seem to be enough to slow down the Disneyland craziness.

“A Times analysis found that the average wait time for the resort’s most popular rides in the first six months of the year was 24.4 minutes, a 28 percent increase over the same period in 2015 when the park drew record-high attendance numbers,” reporters Hugo Martin and Ben Poston wrote in the L.A. Times.

The Times report includes a bounty of facts about attraction lines you can incorporate into your trip planning, such as:

• Visit on Thursdays, and avoid Saturdays.
• Arrive early! Lines get longer into the afternoon.
• Visit in September or January, and avoid holidays.
• Visit Splash Mountain, the only popular ride to have a quicker wait time compared to last year.
• Bring a snack while you wait to ride Space Mountain, which had the longest average lines from January through June of this year at 65 minutes.

Other Parks, Other Ideas

Disney parks aren’t the only destinations trying new tactics to improve wait times and reduce frustration visitors might feel inside the park. Universal Orlando Resort is trying out a virtual line for the first time for “Race Through New York Starring Jimmy Fallon.” Riders don’t have to queue; rather, they can reserve a spot at a specific time using the theme park’s app or an on-site kiosk. At their designated time, the riders can walk right inside to the “interactive pre-show areas” rather than a regular old line.

What do you think about Disneyland’s rising ticket prices? If you’re a diehard Disney fan, will anything keep you away?