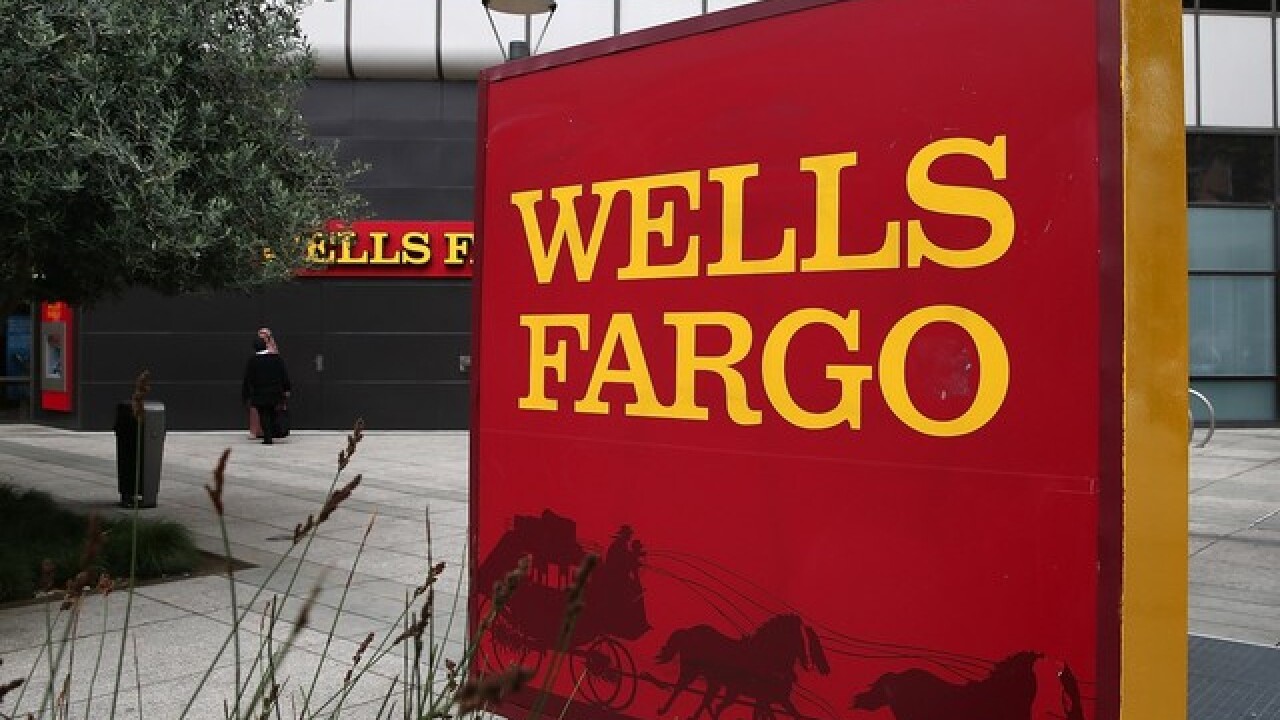 Wells Fargo has uncovered up to 1.4 million more fake accounts after digging deeper into the bank's broken sales culture. The findings show that Wells Fargo's problems are worse than the bank previously admitted to when the scandal began almost a year ago. Wells Fargo now says it has found a total of up to 3.5 million potentially fake bank and credit card accounts, up from its earlier tally of approximately 2.1 million. The additional fake accounts were discovered by a previously-announced analysis that went back to January 2009 and that reviewed the original May 2011 to mid-2015 period. About 190,000 accounts were slapped with unnecessary fees for these accounts, Wells Fargo said. That's up from 130,000 previously. Wells Fargo also discovered a new problem: thousands of customers were also enrolled in online bill pay without their authorization. The review found 528,000 potentially unauthorized online bill pay enrollments. Wells Fargo blamed unrealistic sales goals placed on employees for encouraging the unauthorized bill pay and bank account openings. "We apologize to everyone who was harmed by unacceptable sales practices that occurred in our retail bank," Wells Fargo CEO Tim Sloan said in a statement. Wells Fargo is trying to make things right by scrapping its sales goals, installing new management and paying out millions in refunds. Wells Fargo said it will now pay a total of $6.1 million to refund customers for unauthorized bank and credit card accounts, up from $3.3 million previously. The bank also promised to pay $910,000 to refund customers for the 528,000 potentially improper online bill pay enrollments. Additionally, Wells Fargo has agreed to a $142 million national class action settlement to cover fake accounts that were opened back to 2002. That settlement received preliminary approval from a federal judge in July. Wells Fargo is struggling to put the fake account scandal that began in September 2016 behind it. New allegations of harming customers have rocked the bank in recent months. In late July, Wells Fargo admitted to forcing up to 570,000 borrowers into unneeded auto insurance. About 20,000 of those customers may have had their cars repossessed due to these unnecessary insurance costs. Wells Fargo has also been accused in a recent lawsuit of ripping off vulnerable mom-and-pop businesses on credit card fees—an allegation that the bank has denied. Written by Matt Egan for CNN. The-CNN-Wire ™ & © 2017 Cable News Network, Inc., a Time Warner Company. All rights reserved.