How to check if Wells Fargo owes you money 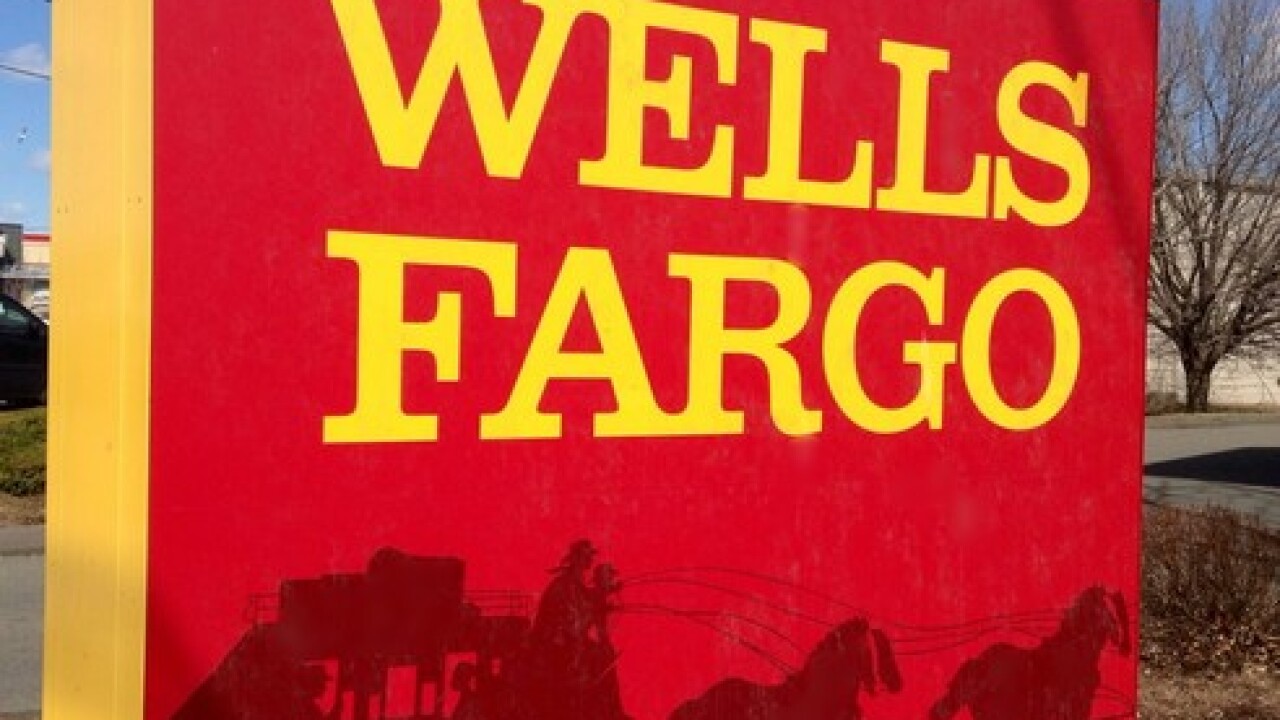 Wells Fargo said Aug. 31 it may have opened as many as 3.5 million unauthorized accounts, a sharp increase from the 2.1 million it previously announced as part of a $185 million settlement in September 2016. That could mean many more consumers are eligible for refunds and credits. The bank has agreed to pay out another $2.8 million, according to a Wells Fargo news release. This is in addition to more than $3 million in payments announced after the first review. The increased figure comes after an expanded review of accounts dating back to 2009. Wells Fargo is still totaling the number of affected customers. One person can have multiple accounts, notes bank spokeswoman Jennifer Langan, so the final number is not yet known. The initial review covered a period of 4 1/2 years beginning in 2011. Here’s how to find out if you’re affected and what to do if you are.

How To Take Action

The bank has promised to reach out to affected account owners, but you can start by calling Wells Fargo’s dedicated hotline: 877-924-8697. Contact the bank if you believe an unauthorized account or service was opened in your name, regardless of when the issue occurred. You can also visit your local Wells Fargo bank location. “Our branch employees are equipped to handle questions and concerns,” Langan says. And you should take a look at your credit score. If an account was opened in your name, it could have affected your credit. If a damaged credit score led to higher borrowing costs, you might be eligible for compensation, the bank says. If you’re owed money or your credit score was damaged, Wells Fargo will help you once you’ve made contact.

Between September 2016 and July 2017, Wells Fargo refunded $3.7 million to customers for bank account fees charged on unauthorized accounts and lines of credit. A recent class-action lawsuit means another $142 million in compensation for customers. The scandal first came to light in early September 2016, when the bank said roughly 1.5 million bank accounts and about 565,000 credit card accounts might have been created without customer authorization. The bank settled for $185 million, to be paid to the Consumer Financial Protection Bureau and other government agencies. It didn’t admit any wrongdoing as part of the CFPB settlement but later took responsibility. Since then, additional investigations have revealed more unsavory practices at Wells Fargo, and several high-ranking bank officials have stepped down. Written by Margarette Burnette for NerdWallet. Margarette Burnette is a writer at NerdWallet. Email: mburnette@nerdwallet.com. Twitter: @Margarette.The article Wells Fargo Reveals Wider Abuses: Are You Owed Money? originally appeared on NerdWallet.