Wealthy people who are not leaving inheritances to kids 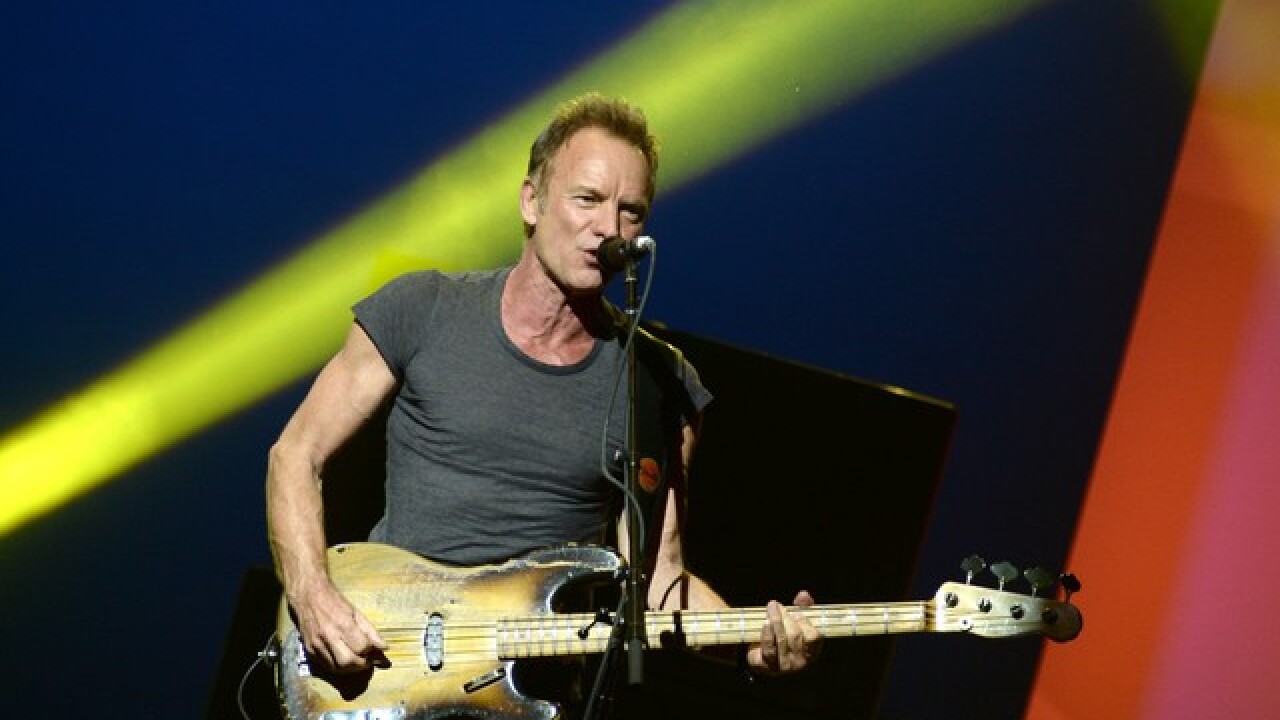 You may think if you have rich parents, you have it made. After all, the offspring of wealthy parents often don't have to worry about costs like college tuition and get the best of everything money can buy. And when their parents pass away, many are left with a sizable inheritance. Not all parents choose to give their money to their children when they die, though. Check out this list of seven rich and famous parents who are not leaving their fortune to their kids.

It's no secret that the Facebook founder has some serious cash. He became a billionaire before the age of 32. When his daughter, Max was born in 2015, he penned a public letter in which he revealed that he and his wife, Dr. Priscilla Chan, planned to give away 99 percent of their Facebook shares, valued at $45 billion at the time, in order to make the world a better place.

The hugely successful musician has a net worth of $300 million, but he doesn't plan on leaving a big chunk of it to his six children when he goes. "I certainly don’t want to leave them trust funds that are albatrosses round their necks. They have to work. All my kids know that and they rarely ask me for anything, which I really respect and appreciate," Sting told The Daily Mail.

Sir Elton John has sold over 300 million records and used to spend his fortune any way he pleased. Since having children, his priorities shifted and he says he values time with them more than any material possession. While he's not going to cut his two sons completely out of his will, he took inspiration from fellow musician Sting's thoughts on the subject. “I think what Sting said is very right, it’s a good idea. I came from a very working class family and was born in a council estate house. I earned everything I did from hard work and that’s the way they’ve got to do it as well," he told the Mirror.

Bill Gates may be the richest man in the world, but that doesn't mean his three kids are set for life. Gates plans to leave the majority of his fortunate to his charity, the Bill and Melinda Gates Foundation, and he says his children are perfectly fine with that plan. "This money is dedicated to helping the poorest. They know that, they are proud of that, they go on trips with us to see the work that's being done," Gates explained.

The former New York City mayor is worth about $50 billion and plans to invest his wealth in charities that he believes will make the world a better place for everyone, including his children. "If you want to do something for your children and show how much you love them, the single best thing—by far—is to support organizations that will create a better world for them and their children," he wrote in his Giving Pledge letter.

Composer Andrew Lloyd Webber has amassed quite the fortune during his prolific career, but he doesn't believe in handing that all over to his five children. "'I am not in favor of children suddenly finding a lot of money coming their way because then they have no incentive to work," he told the Daily Mirror.

Actor Philip Seymour Hoffman passed away in 2014. After his death, court documents revealed that he did not leave his money to his three children, instead leaving his vast fortune with his longtime girlfriend and the children's mother, Mimi O'Donnell. According to the New York Post, he did so because he did not want his children "to become 'trust fund kids.'"