Walmart lures holiday shoppers with parties at its stores. 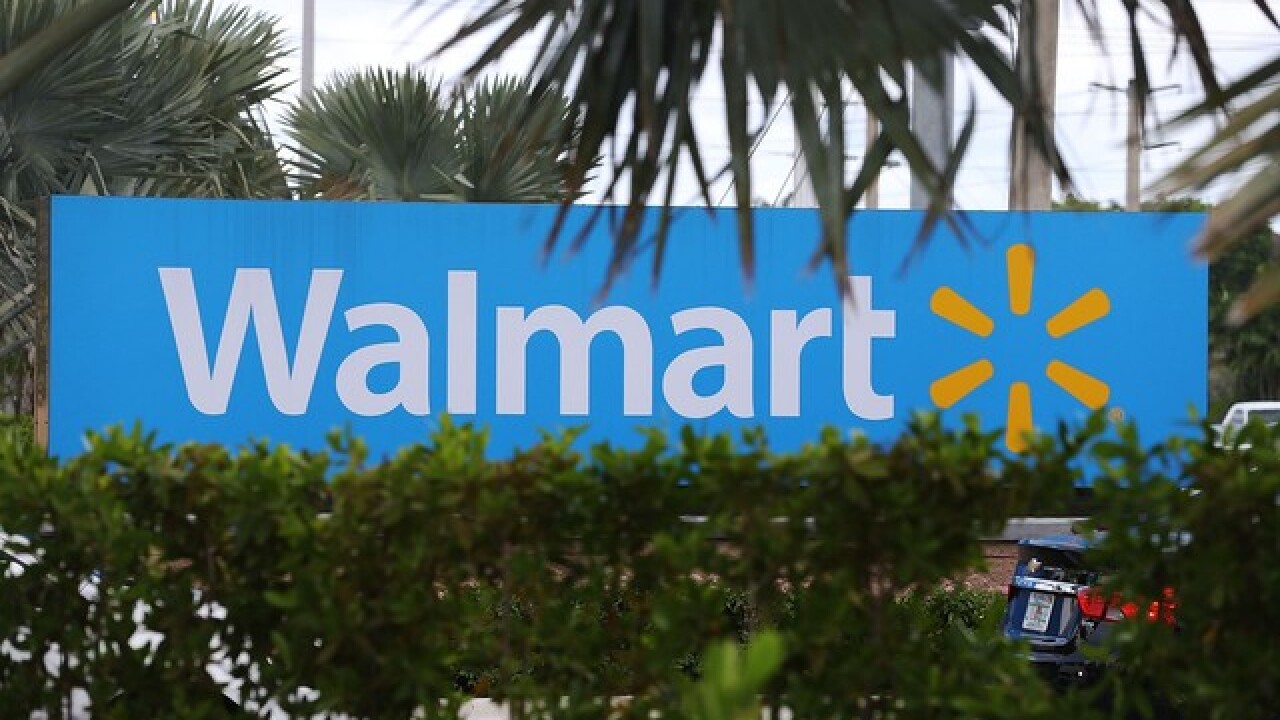 Why should upscale department stores be the only ones who throw soirees in an attempt to lure in shoppers? This holiday season, discount retailer Walmart has announced they will be hosting festive parties at over 20,000 of their Walmart Supercenter locations across the U.S., and we're all invited! The first party on Nov. 4 is toy-themed. (There's a rumor that Santa will be there to take photos, so bring your kids too.) However, if the late notice doesn't work with your busy schedule, don't fret. There will also be shindigs next month. On Dec. 2, the focus will be on "holiday entertaining," while Dec. 16 has a "popular gift ideas" theme. Because who doesn't love a good theme party? [arve url="https://giphy.com/embed/l1AvyLF0Sdg6wSZZS" /] via GIPHY November and December are the busiest shopping months of the year, so it makes sense that Walmart is being strategic with its party plans. By turning holiday shopping into fun events, the company is probably hoping to steal sales away from Amazon and other online shops. To do so, Walmart announced that there will be tons of free demos during the parties, so customers can taste and touch products before they buy. There will be festively attired "Holiday Helpers" on hand as well. There's no word on whether food and drinks will be served, but we hope Walmart's party planners will bust out some Great Value cookies and other snacks for guests to munch on as they peruse holiday decorations and toys. So if you don't feel like waiting until the end of December to debut your ugly Christmas sweater, head on over to one of Walmart's holiday parties this season and do some gift shopping. Because as awesome as Amazon is, when has it ever invited you over for a party?