Walmart is testing giant online pickup towers in some store 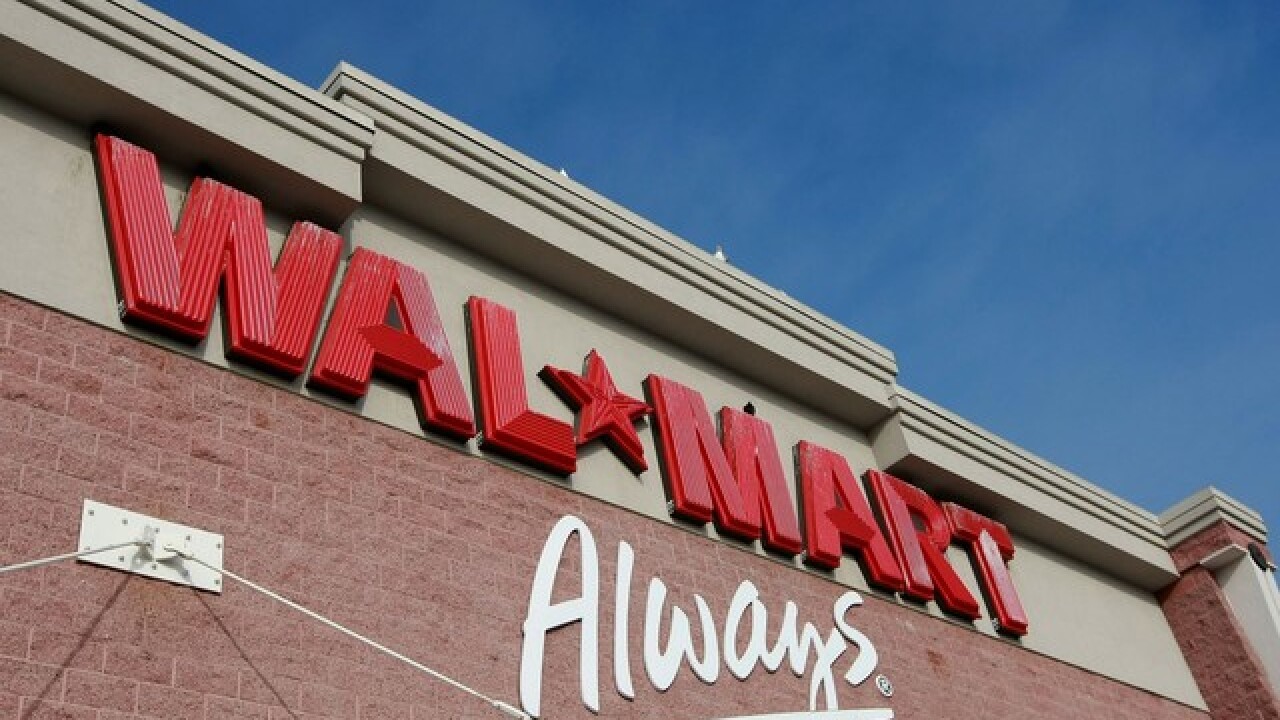 In theory, in-store pick-up combines the best of both worlds. With the hybrid shopping model, you can select what you want online. That means you don't have to wander around big box stores looking for what you need and then stand in a lengthy line waiting to pay. And, by going to pick up the items yourself, you've dodged shipping costs. Win-win, right? Almost. Many in-store pick-up programs are still plagued with long lines. As an example, a couple of years ago, Business Insider tested Walmart’s in-store pick-up and bemoaned the long lines and glitches, and pointed out that in-store pick-up was all the way in the back of the store. With all this leveraging of technology we’re doing in 2017, couldn't things be a tad quicker? Yes, says Walmart. Enter the retailer's new, massive in-store pick-up vending machine that’s being tested in select markets and that expeditiously dispenses your online orders. It's 16 feet tall, bright orange and empathizes with your need for speed. For the record, Business Insider returned to Walmart to test one of the pick-up machines at a store in Midlothian, Virginia, and raved about it. The shopper was in and out in under a minute. Boom!

According to Walmart, these stations allow customers to pick up items in less than a minute by scanning a bar code sent to their smartphones. The pilot phase has been successful, and the store plans to expand to other locations across the country. Eventually, these pick-up stations, which loom large at the front of stores, will be in 100 locations, according to the Virginia-Pilot. In addition to Virginia, the test stations have also popped up in Sioux City, Iowa,  Bentonville, Ark., Berks County, Penn., the Baltimore area and in metro Atlanta. These colossal pick-up stations do have some limitations, though. They can pack 300 packages at a time, but the items you’ve ordered can’t weigh more than 30 pounds or be too cumbersome. So that big-screen television and sofa won’t make the cut. Also, it won’t stash your perishable groceries, but they do have in-store grocery pick-up.