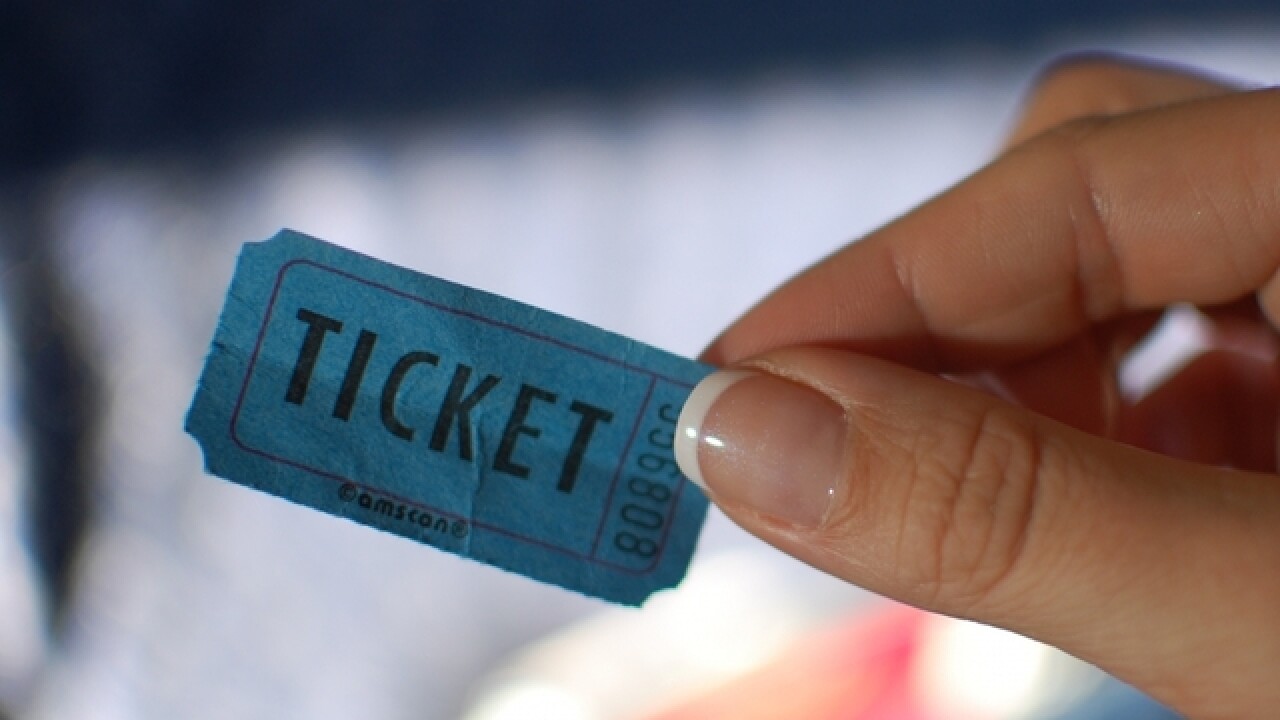 Millions of  concertgoers have received emails from Ticketmaster, telling them they qualify for free concert tickets, as part of a settlement. (CLICK HERE for details on who qualifies for a freebie.)

But before you hire a babysitter and pack the tailgate for a pre-concert party, we have some potentially disappointing news.

It's all the result of Ticketmaster being accused of overcharging on ticket delivery fees during the past 15 years.

To settle the class action, Ticketmaster is giving out free vouchers to many customers, for two tickets to an upcoming show in their area.

But that's where the excitement ends for many people.

Not for Hottest Shows

Turns out the free tickets are for only concerts that are not selling out.

A check of Ticketmaster's list of eligible concerts find that most free shows are for groups like:

There are a few big name shows like Gwen Stefani, Counting Crows and Rascal Flats, but only in select cities, and tickets to those are disappearing in minutes, according to Facebook posts.

Most of the "hot" shows are in Philadelphia, Atlanta or California. In Florida, some big name acts will be at the Florida State Fairgrounds.

But in many cities, like Cincinnati, for instance, most shows are for smaller, alternative acts at Bogart's night club.

So don't get too excited before you check the list, so you don't waste your money.