You should never buy these 9 things at a garage sale 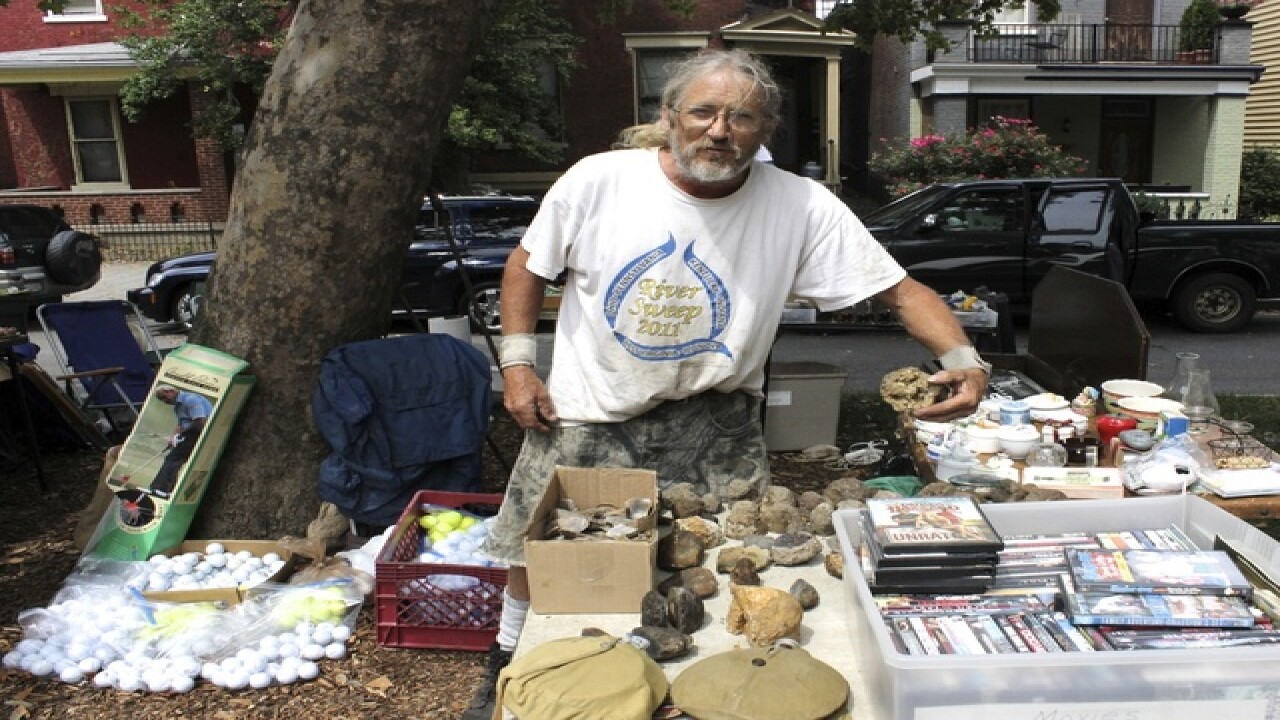 But some finds are no bargain at all.

Good finds... but be careful

We all dream of a garage sale find, like an old sterling silver tea set or vintage oil lamp for a couple of bucks.

But a report in Readers Digest magazine says beware because some of the deals you find on your neighbor's driveway could jeopardize your family's safety.

It has released a list of things to never buy at garage sale.

In all three cases they could be damaged or cracked internally, and unsafe.

- Cribs: Too many have been recalled. All drop-sided cribs are now illegal for sale.

- Adult Shoes: Health and poor fitting issues should be considered, unless we are talking about a rarely worn pair of Manolo's or similar designer wear.

- Hats: Because no one washes hats. Ever.

- Swimsuits, because that's like buying used underwear. Would you buy used undershorts from some guy you met at a bus stop? Didn't think so. Same for swimsuits.

- Laptop computers and HDTV's, unless they are almost free.

All old laptops have been banged up or dropped. If it was trouble free, they wouldn't be selling it.

And Fixing an HDTV can cost more than a new one. Chances are if they are selling an HDTV, there's something wrong with it. Then it becomes your problem.

The bottom line: If its a safety related item, don't buy it used, period. Think of it like buying the used seatbelts out of a wrecked and totaled car.

This is one time where paying for quality pays off. And you don't waste your money.