The best and worst things to buy on Amazon Prime Day

These are the deals you should know about 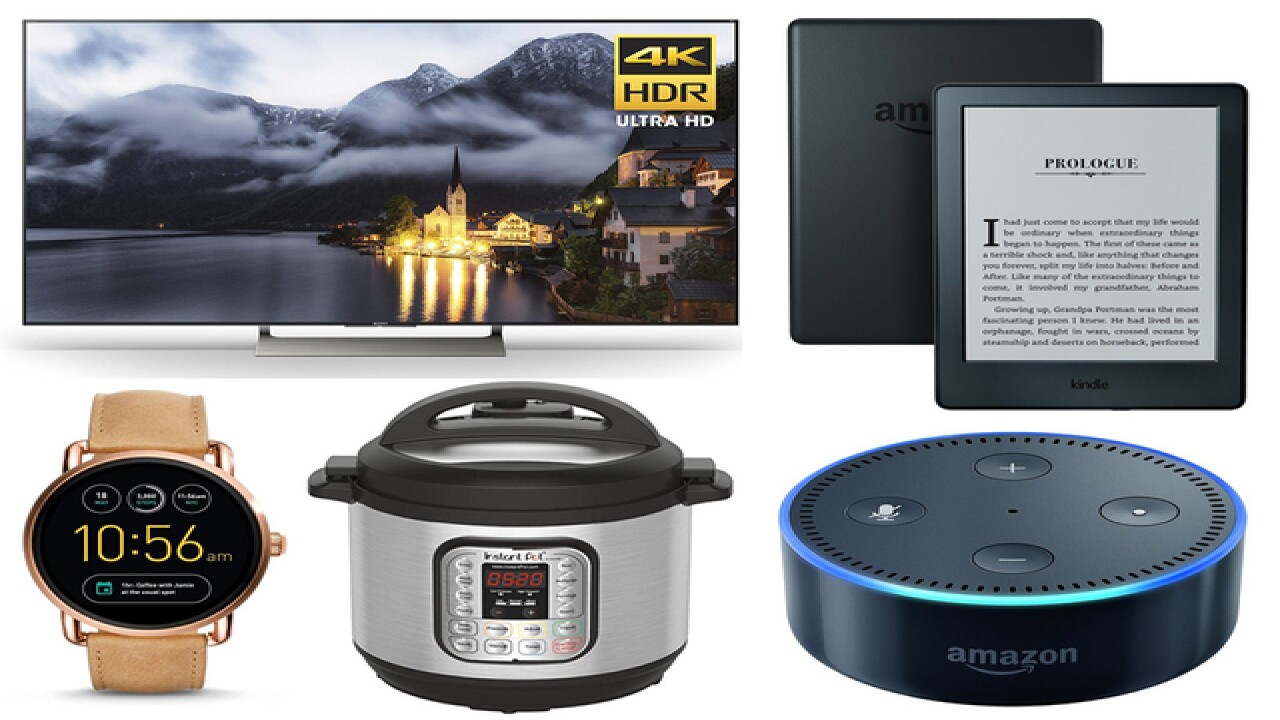 Amazon Prime Day is now underway, and Amazon promises a much better experience, and even better deals in 2017.

Last year's sale, while an improvement on the first one (and a huge money maker for the company), was widely criticized for items that sold out in just a few minutes, especially big screen TVs.

So this year, Amazon is making sure it has plenty of inventory for its hottest deals, so that they don't sell out before you can click and buy.

Read our report on tips and tricks to help you navigate Prime Day.

How to find real deals

To avoid ending up frustrated, it's important to first know that this is not Black Friday.

Unlike that November event, when you can plan weeks in advance, Amazon does not list its biggest sales in advance (with the exception of its own branded products).

So you need to watch for upcoming deals, then grab them when they go live.

Or set a an alert, so that you are instantly alerted if something you really want (like that 60 inch TV) goes on sale.

CNET has published a step-by- step tutorial on how to set alerts on either your smartphone or your laptop.

Amazon Prime Day is all about Amazon, and so the best sales are those that are specific for Amazon branded products.

The red-hot Amazon Echo is the deal of the day, available at half price for $89. That is lower than what it sold for last year at Black Friday.

You will find similar markdowns all day on the Echo Dot (Echo's little cousin, without the big speaker), priced at $34, down from $49.

Look for great deals on all Amazon Kindle tablets ($39 off list price, on average), as well as its Fire sticks.

The worst deals you'll find today are for high dollar items that are not specific Prime Day deals, such as big screen TV's, iPads, and laptops that are not being promoted.

Amazon is offering some decent markdowns on name brands.

This morning we found as a Sony 55 inch 4KTV for 25 percent off. We also spotted a Samsung 55 inch 4K UltraTV for 20 percent off.

Neither one is a Black Friday price, but it's not bad if you need a TV now.

But if If you really want a specific TV, set an alert for it, in the event Amazon slashes the price later today.

Amazon will be putting a few laptops on sale during the day, but the big laptop sales start in another week for back-to-school.

The best HDTV sales will come in November, during Black Friday and holiday sales, according to DealNews.com.

Amazon is also running hourly deals for Prime members. Look for "trending deals," and you will find lots of home and beauty products for 30% to 70% off. Deals will change constantly.

You want to find something that interests you, then buy it when it comes up (watch the clock). Don't buy it in advance or you won't get the special price.

Other retailers fighting back

Finally, be sure to check Best Buy and Walmart, which are running sales of their own today. Before you purchase a TV or gadget on Amazon today, enter the product item number into Walmart's web site (or even better, into Google).

You may find the item for even less on a competitor's site, so you don't waste your money.

The E.W. Scripps Company gets commissions for purchases through links in this story.


“Don't Waste Your Money” is a registered trademark of Scripps Media, Inc. (“Scripps”).

For more Don't Waste Your Money reports, go to www.dontwasteyourmoney.com