Target is raising its minimum wage to $11 per hour 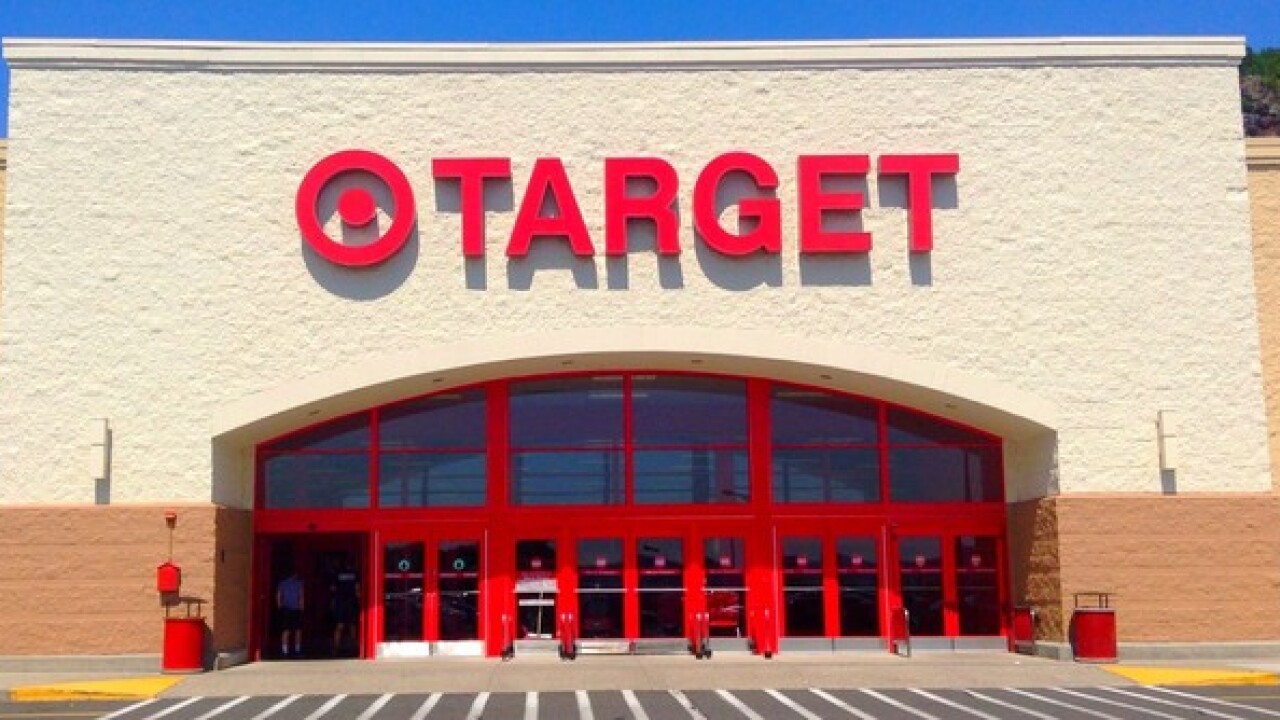 Target is giving its workers a raise. The company announced Monday that it would increase the minimum hourly wage for all workers to $11 next month. Target also committed to a $15 minimum wage by the end of 2020. The company says the increase will also apply to the more than 100,000 hourly workers it is hiring for the holidays. Related: New study casts doubt on the benefit of Seattle's $15 minimum wage Target has been steadily raising its minimum wage for the past few years. Last year, it hiked the amount to $10 an hour. The $11 wage is higher than the minimum wage in 48 states, and it matches amounts in Massachusetts and Washington, Target says. It's also much higher than the current federal minimum wage of $7.25. The-CNN-Wire ™ & © 2017 Cable News Network, Inc., a Time Warner Company. All rights reserved. Story written by Jill Disis for CNN.