What you should study in college to make billions 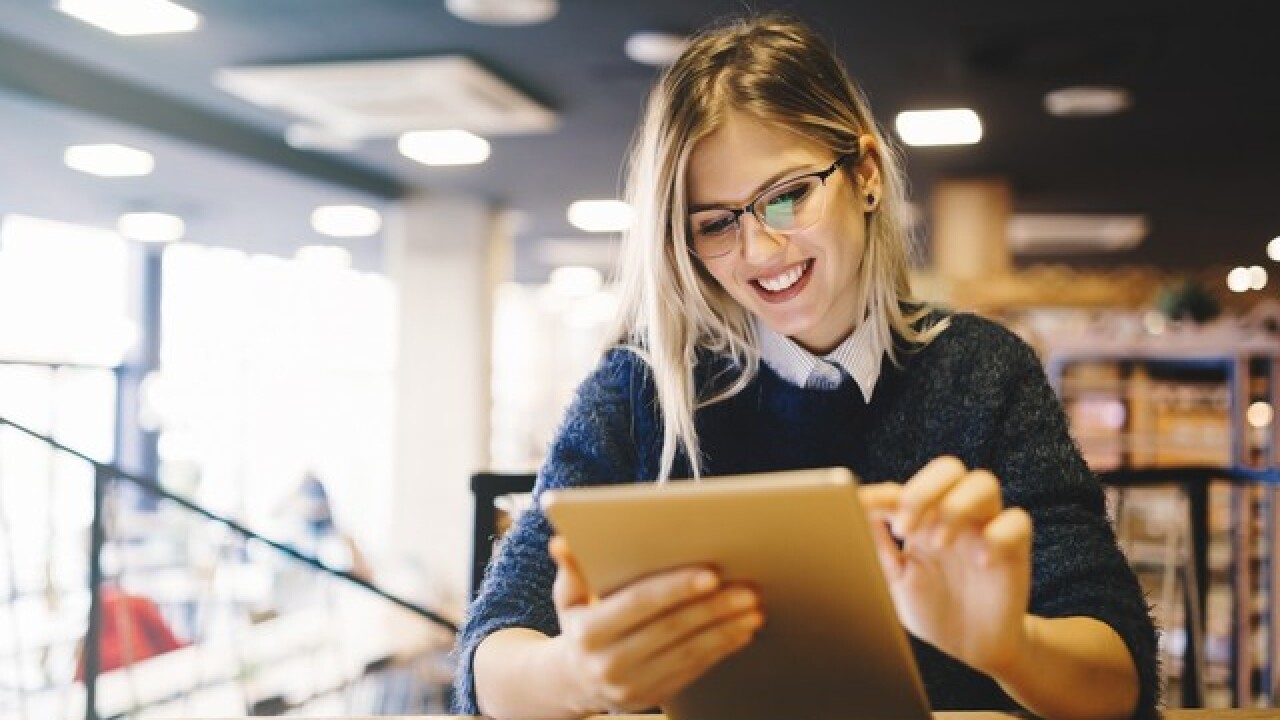 There are billionaires, and then there are the rest of us. Have you ever wondered what sets some people apart? What sends them straight to the top? What decisions they made along the way to become billionaires? You're not alone. The folks over at  Aaron Wallis Sales Recruitment in the U.K. were curious, too, so they decided to investigate what kinds of decisions have led people to join the billionaire club, including what subjects the billionaires studied in college. Check out the six most popular degree types for the world’s 100 richest people, according to their analysis:

Just three of the 100 richest billionaires majored in art or history of art.

Google co-founder Sergey Brin is one of four people to graduate with a computer science degree and become one of the 100 richest people.

The numbers drop down to six for law majors who became part of the elite group of the world's richest 100 people.

Another important area for a successful person to understand is money, and 11 of the billionaires majored in finance and economics.

Many of the 100 richest people started their own companies, so it makes sense that 16 of them studied business.

Engineering is the most popular major for the world's richest people, as 22 of the 100 billionaires studied the subject.

And among the 100 billionaires analyzed, 25 don't have a degree. So if college isn't in your wheelhouse, you may not have to worry. The rest of the billionaires in the study also picked subjects such as philosophy, politics, English, history, mathematics, medicine, physics and psychology. Each major had just one or two billionaires study it.

The report also compared the 100 richest people's first jobs. Out of 100 billionaires, salesperson was the most popular path to billions, with 10 people starting their careers that way. That is, if you didn’t join your family business or start your own company right away. The report concludes:

It could be that people who are familiar with business deals at an early point in their career will take this forward to be successful in the million and billion-pound deals that come later on in their life. Certainly, this is true of the story of George Soros, the 29th richest person in the world, who started his career as a travelling salesman for a toy and gift wholesaler before making his fortune as a trader and broker.