Sears is closing 28 more Kmart stores across the country 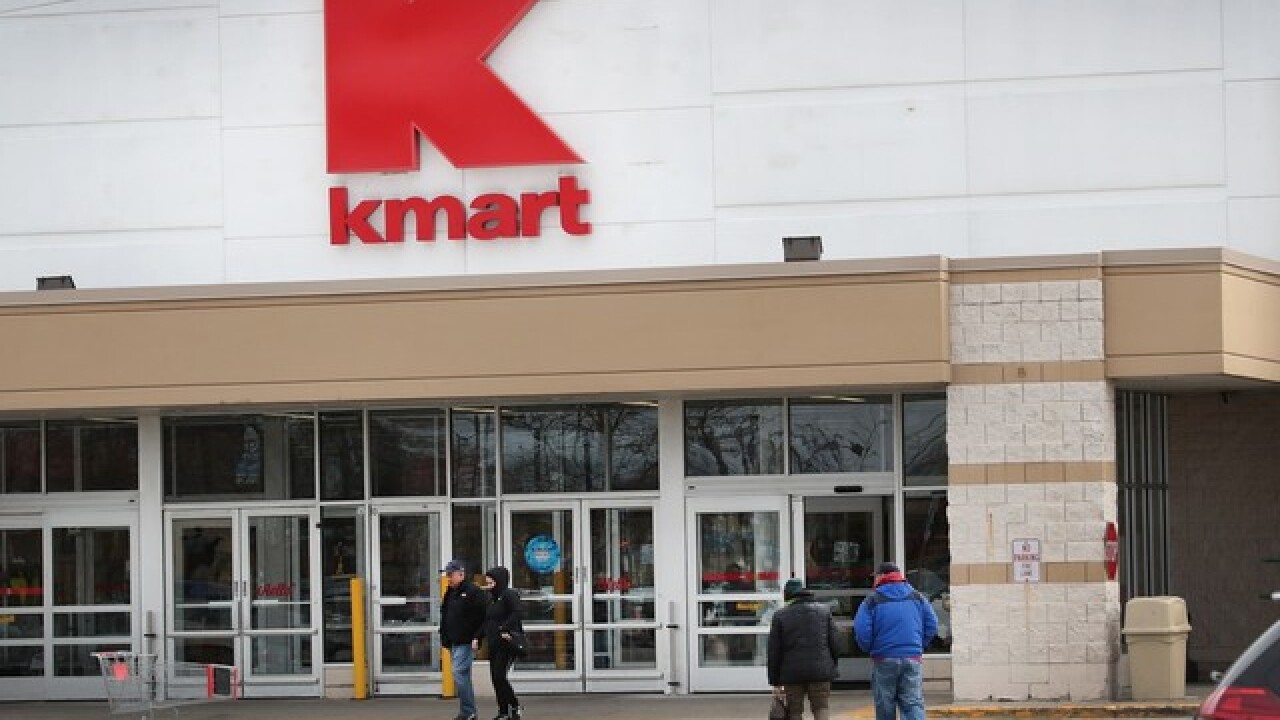 Kmart employees got some more bad news this week: Sears announced that it would be closing 28 additional Kmart stores. "We will be closing these stores later this year as we continue to transform our business model so that our physical store footprint and our digital capabilities match the needs and preferences of our members," according to a statement from the company. Sears says the stores will close in mid-November or mid-December. Though they'll be out of jobs soon, employees at these stores will receive severance pay and the chance to apply for open positions at other Kmart or Sears stores. These 28 Kmart closures are in addition to the 180 Kmarts the company previously announced would be closing. Here's the full list of closures from Sears: