Scammers might call you from your own phone number 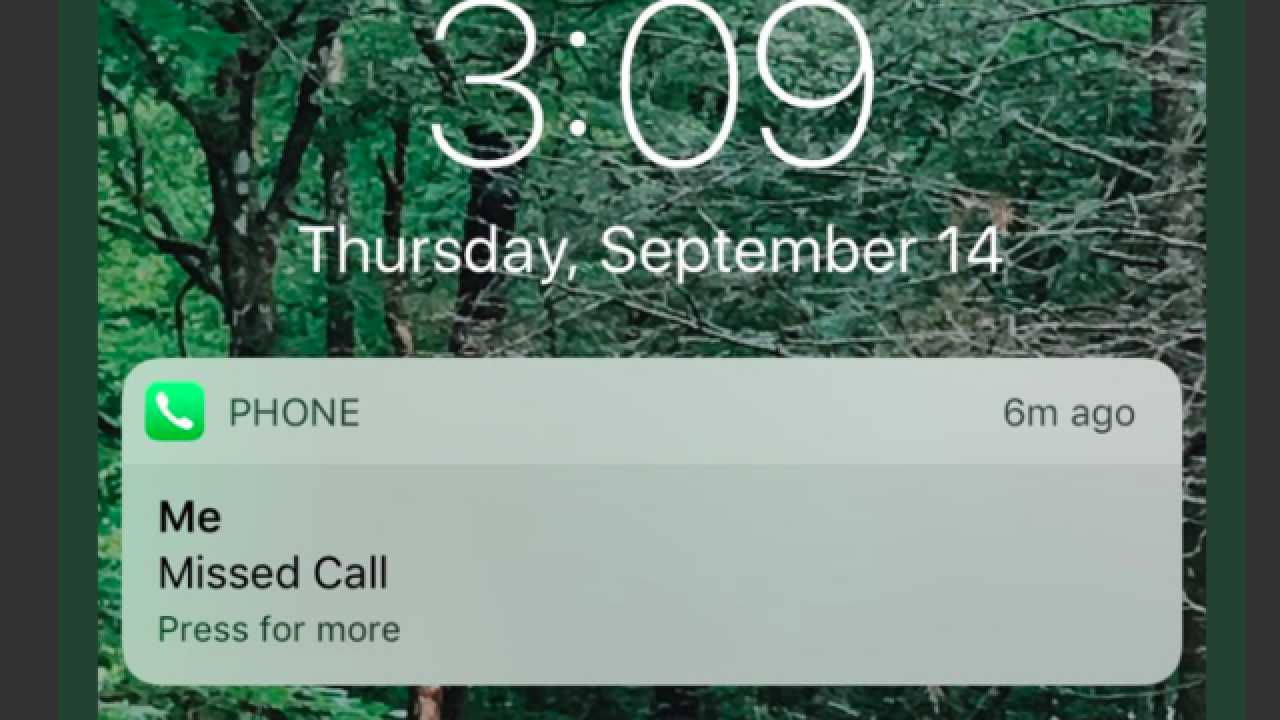 As soon as we get more information about scams, it seems con artists come up with even more deceptive ways to defraud people. Many scams involve someone calling you, perhaps saying your computer has a virus and they need money to fix it, or even pretending to be a loved one asking for money to be wired in an emergency. And while most of these scams come from unfamiliar numbers, leading most of us to not answer, a new one might just trick you into picking up the phone.

This time, instead of saying they're someone else, the scammer is pretending to be you. Yes, you. Unfortunately, this isn't your future self warning you not to eat that burrito for lunch and your phone isn't haunted. The scammers are simply calling from your own phone number, hoping to confuse you so you'll pick up. Multiple people who have received phone calls from "themselves" have taken to social media to share their experiences, hoping they'll help others to avoid this trap. [embed]https://twitter.com/getterman/status/908423084004265984[/embed] Despite the familiar number, most of these scammers aren't local or even the U.S. Instead, they're just copying the number by using a computer program, Phylissia Landix of the Better Business Bureau told Texas TV station WFAA. "Spoofing is when someone who shouldn't have it will take a computer program that will disguise a telephone number, and you will get a phone call from what it looks like yourself," Landix said. When you answer one of these calls, scammers use technology that is able to insert fraudulent charges onto your telephone bill. "The longer time you spend on that phone, the greater chances they can get something done and insert the fraudulent charge," she said.

Put simply, if you see your own number pop up as an incoming call on your phone, don't answer. If you do answer, hang up as soon as possible. If the number is just similar to yours, but you don't recognize it, again, don't answer. If it wasn't a scammer, the caller can leave a voicemail and you can call them back. If you'd rather not just let suspicious numbers go to voicemail, you can sign up for the National Do Not Call Registry. Also be sure to report potential scams to the Federal Trade Commission.