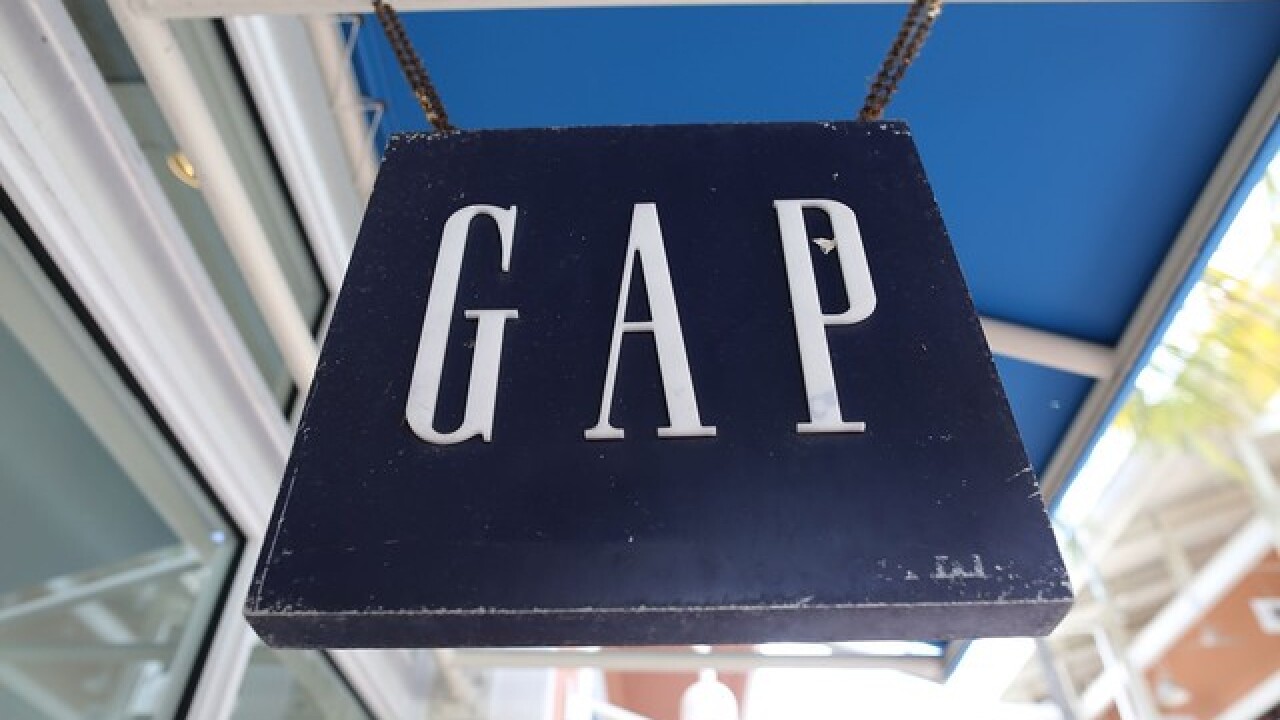 Bad news for Gap and Banana Republic fans: You may have to find a new go-to for business clothes and nice jeans. Gap Inc. just announced that in the next three years the company will close around 200 stores that it says are "underperforming." There's no word yet on which locations will close, or if the closures will be spread out across the globe. According to CNN, there are around 2,000 stores in total. That means this announcement would affect about 10 percent of Gap and/or Banana Republic locations.

Luckily for Old Navy fans, though, the bad news means more opportunities for casual-wear shopping. Approximately 270 new Old Navy and Athleta stores are in the works, meaning an overall increase of around 70 stores when you consider the 200 closures. That's because Gap Inc. considers Old Navy and Athleta its "growth brands."

That's right, Old Navy, with its famous summer flip-flops and affordable options for men, women and children, now brings in about half of the company's total sales, according to Fortune.

In a press release, the company said Old Navy is on fire: it "expects Old Navy to exceed $10 billion and Athleta to exceed $1 billion in net sales in the next few years." While the 270 new stores will be great for in-person shoppers, Gap Inc. says it's really focusing on digital improvements. That's because more and more of us simply "click" to purchase new clothes instead of jumping in the car. Upgrades will include "an upcoming buy online, pick-up in store service, as well as a new personalization engine powered by customer data." We're eager to hear more about this personalization engine! The Gap and Banana Republic closings mark just the latest struggle for traditional stores. Sears recently announced it'll close 28 Kmart stores by mid-December, in addition to an already-released list of 180 stores set to close. In the meantime, online retailers like Amazon continue to dominate, even planning to hire 100,000 full-time employees to keep up with demand.