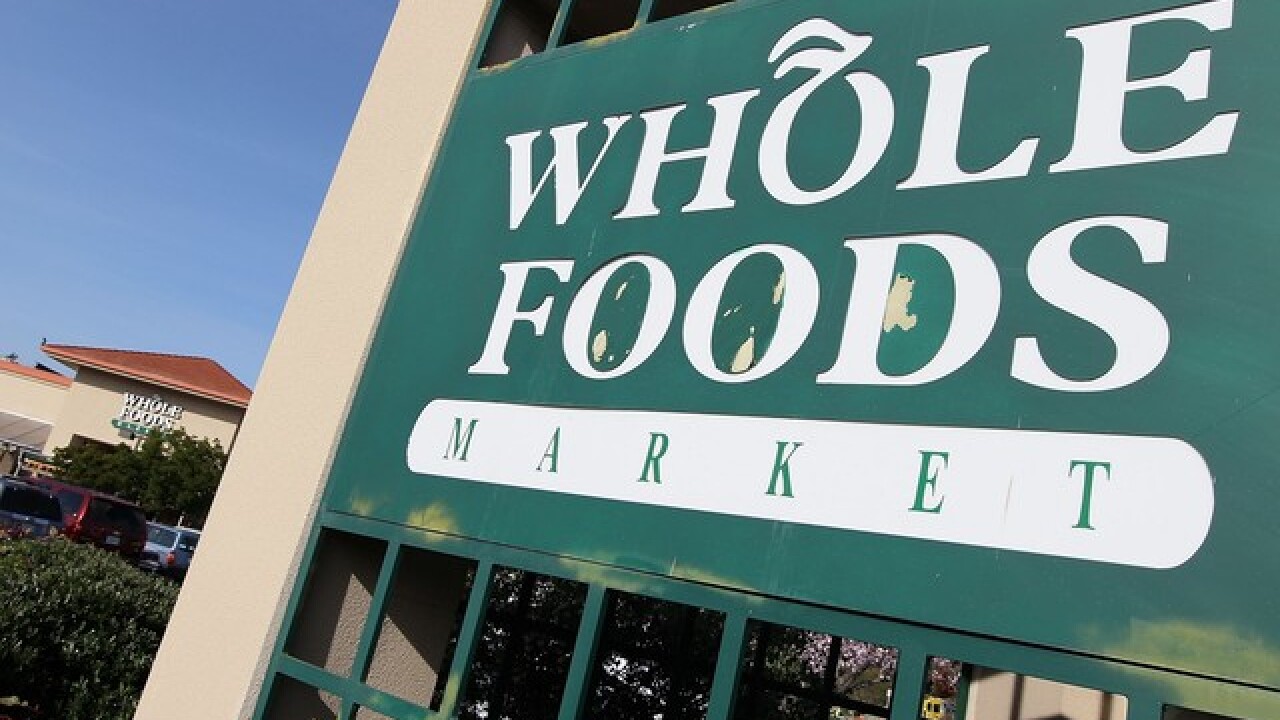 Amazon's takeover of Whole Foods back in August sent shivers through the grocery industry. Whole Foods announced price cuts on roughly a dozen items, with more to come. Analysts started predicting big price wars with established grocery chains like Kroger, Publix and Safeway. But that is not happening yet, according to a new price investigation.

Eileen Wicks, like a lot of Whole Foods shoppers, loves the chain's recent price cuts. She has seen those big orange signs showing off new lower prices under Amazon's ownership. "Yeah, I think they have lowered some prices, absolutely," Wicks said, outside a Whole Foods store. "There's a few things, the milk I saw I was cheaper. The little sodas I bought were cheaper, they are usually $0.99 each but now they are $0.79." But a new investigation by research firm Gordon Haskett, reported by the Washington Post, raises questions about the price cuts, and suggests some prices may have quietly gone up. Whole Foods got pages of good publicity when they lowered prices on apples, kale and -- customer favorite -- avocados ("Were $2, now just $1.49," the signs say). But what about prices on everything else? Researchers tracked prices on more than a hundred items at Whole Foods since late August, after the Amazon takeover. They found the much-advertised rollbacks: Organic brown eggs reduced to $3.19, avocados down to $1.49 each, bananas down to $0.49 a pound. Their analysis also found that certain categories of foods have also seen a price reduction: beverage prices were down about 2.8 percent, bread and bakery prices were down about 6.8 percent and produe prices were down about 0.5 percent.

Some prices go up

But the report claims that since the takeover:

Overall, the report says Whole Foods prices have dropped 1.2 percent since Amazon took over, though it sure received a lot of publicity. Shopper Amy Klein says that's what she's feeling. "I have not noticed a price decrease, no I haven't. It seems to be the same I was paying before," she said. In fact, when it comes to the most popular item that shoppers buy, you'll still do better at your local grocery story. We found Whole foods still charging $2.75 for a gallon of 2 percent milk; it was significantly less at nearby supermarkets. So Amazon is not undercutting big grocers, at least not yet. But this grocery battle is just getting started, and anything is possible in the weeks ahead.