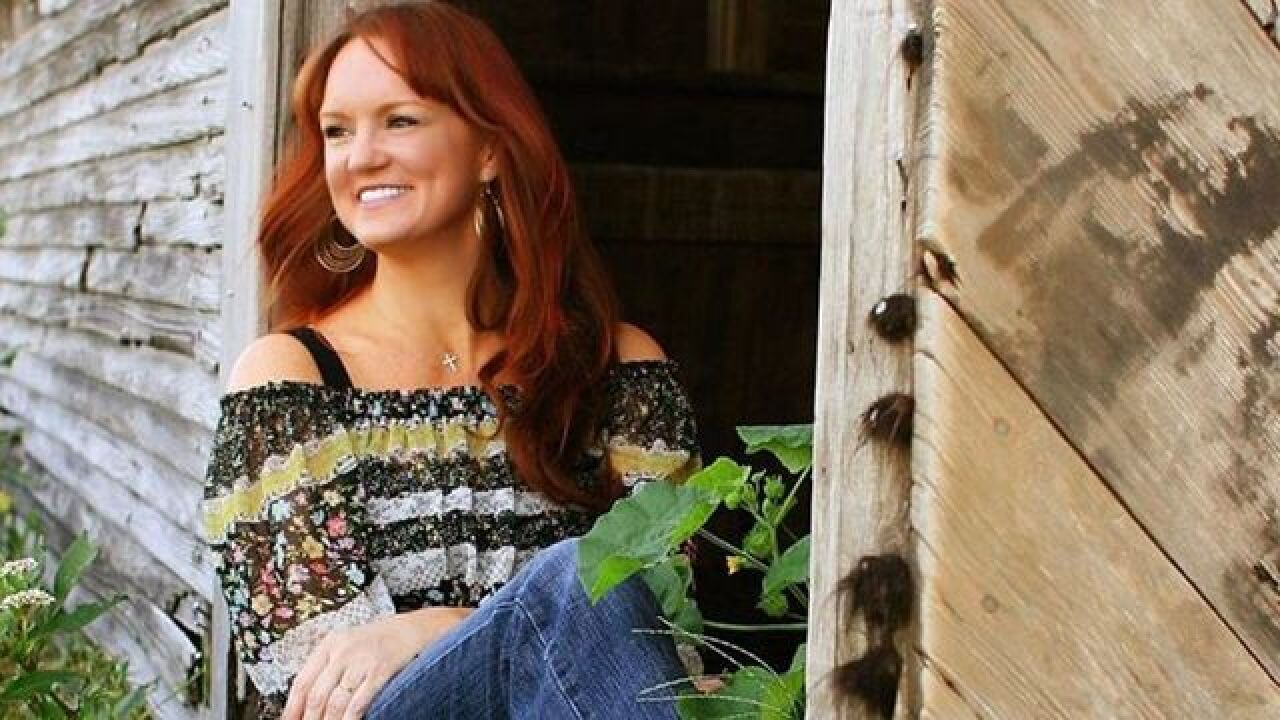 Ree Drummond, commonly known as "The Pioneer Woman," started a blog  in 2006 that turned out to be the launching point for a multi-million-dollar empire, including books, a lifestyle magazine, a restaurant and retail store and a Walmart home collection of kitchen, cooking, dinnerware and bedding products. But those aren't the only ways in which she's distinguished herself. In addition to her fortune and fame, it turns out the Food Network star is also one of the biggest land owners in the United States. To be precise, according to a list released by the Land Report, Drummond holds the 23rd spot. https://www.instagram.com/p/BQyEyFGBnTa/?taken-by=thepioneerwoman Drummond's inclusion on the list puts her in pretty lofty company, as it's populated with some of the most-recognized and wealthiest people in the nation, such as Amazon CEO Jeff Bezos at No. 25 and media mogul Ted Turner, who holds the No. 1 spot. Drummond's family owns a whopping 433,000 acres in Oklahoma, the star's home state. To put that amount of land in perspective, it covers just over 675 square miles, which is over half the size of Rhode Island and would be the seventh largest city in total area in the United States. And all that land pays—big time. A big source of that cash comes courtesy of Uncle Sam. Since 2006, the Bureau of Land Management has reportedly paid the family $24 million in subsidies "to support animal protection" by allowing wild horses and burros to roam freely on their land. Drummond is passionate and vocal about her love for horses and frequently shares shots of them on her social media accounts: https://www.instagram.com/p/BSTg1PThFsZ/?hl=en&taken-by=thepioneerwoman Despite her riches and fame, Drummond remains humble. "I think people are drawn to 'The Pioneer Woman,' not because I am some fascinating person, but because I present things that a lot of people can relate to," Drummond told the Daily Mail. "I'm not a chef, and I'm not an expert at anything. I'm just a wife and a mom."