It costs 1.5 cents to make a penny 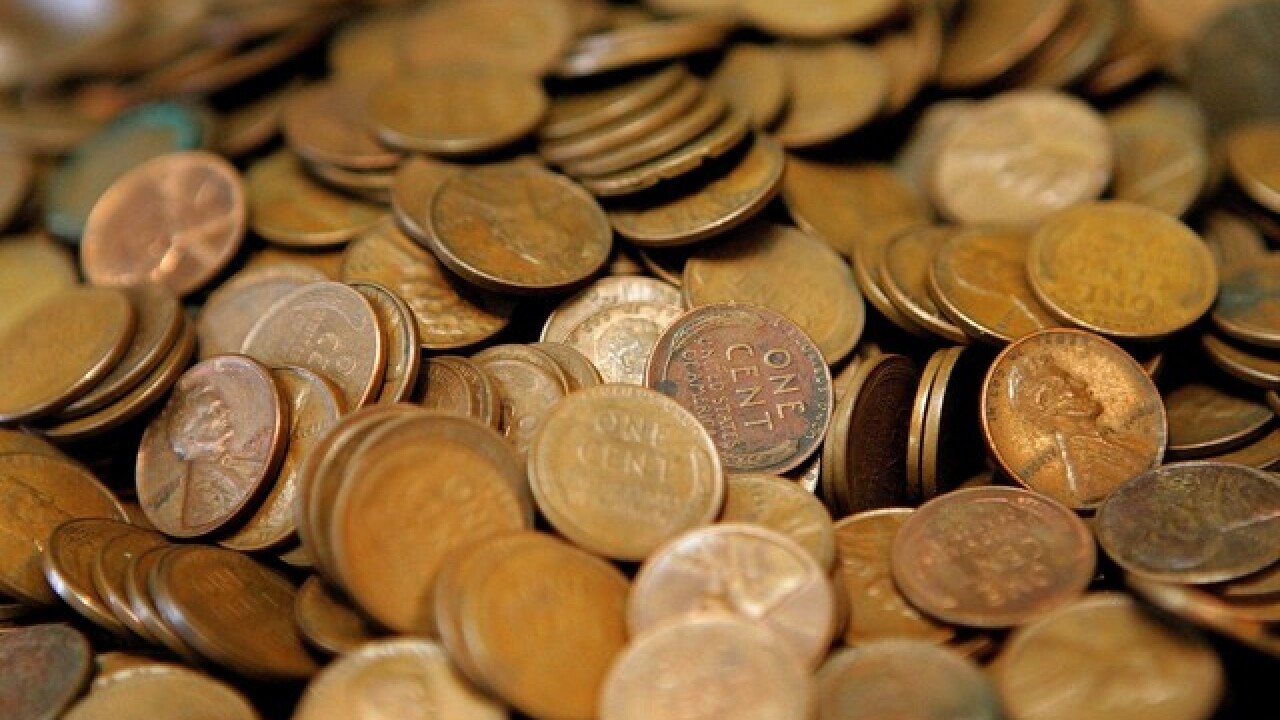 The U.S. penny has sparked a debate about its value—literally. It turns out the one-cent coin costs more to make than its face value! In fact, it cost almost 1.5 cents to make a single penny in 2016. In other words, the actual act of making pennies costs the government money. And that's been the case for more than 10 years. Where's the sense in that? Or maybe we should say, where's the cents in that? (ha ha!) That's a question many people are asking about the penny. So, is it worth keeping? The question even addressed on one of the most popular TV shows of the early 2000s: The West Wing. Take a look at the clip below: https://www.youtube.com/watch?v=wWU9ejiy-5M

Why Eliminate The Penny?

As Sam mentioned in the video above, people who want to push the penny out of existence have some good reasons.

Sure, you may see those "take a penny, leave a penny" cups at cash registers. However, most people don't use the penny on a regular basis. Vending machines don't take them. You can't buy anything with just a penny anymore. Some people simply drop them in a jar. Pennies often end up in the trash. Each year, about $61.8 million in loose change gets thrown away every year in the U.S., according to Bloomberg. So, as Harvard professor of economics Greg Mankiw wrote, "When people start leaving a monetary unit at the cash register for the next customer, the unit is too small to be useful." Earlier this year, a Jackson, Michigan, man discovered that even his own city wouldn't accept his loose pennies for payment. Brian McGonegal owed $270 in fines to the city. In protest, he decided to bag up $27 worth of pennies and pay off his debt in installments delivered in person. The city treasurer wasn't having it, though. City officials asked him to roll up the coins before bringing them.

Since 1982, the U.S. Mint has made pennies with more than 97 percent zinc and 3 percent copper. The mining of these materials releases toxins into the environment, primarily through waste water. One store in California refuses to take pennies anymore because of the owner's concern for the nation's land and water." As reported by TriplePundit.com, Mike's Bikes shared this statement about pennies on their website:

Making pennies wastes natural resources and is toxic to people and the environment - Pennies are 3 percent copper, and 97 percent zinc and are primarily made from virgin ore. Making pennies from zinc and copper means mining for those materials. Red Dog Mine, which is the largest zinc mine in the U.S. is by far the #1 polluter on the EPA's list, because of large quantities of heavy-metal and lead rich mining tailings. The process of refining both metals can release sulfur dioxide (SO2), lead and zinc into the environment.

People who want to squash the penny think the simplest reason supporting their argument is the cost. If it costs more money to make a penny than it's worth, then why do it? Hard to argue with that!

Why Keep The Penny?

Not everyone wants to say goodbye to the penny, though. On a sentimental note, people seem to love collecting them or tossing them into fountains to make a wish. However, there are more economical reasons to hold on to those pennies, according to some experts.

1. It Could Trigger A "Rounding Tax"

By eliminating the penny, Congress would likely pass a "rounding tax" to bring prices to the nearest nickel. According to a study by Raymond E. Lombra of Penn State University, this tax could cost consumers about $600 million per year.

2. The Effect On The Poor

The working poor in our country could be affected by the lack of pennies. Why? Many use cash and coins as their only form of payment. Rounding up prices would hit their wallets the hardest. What do you think? Should the U.S. keep the classic coin? As the saying goes, "a penny for your thoughts!"