Paying bills is hard for 43% of Americans 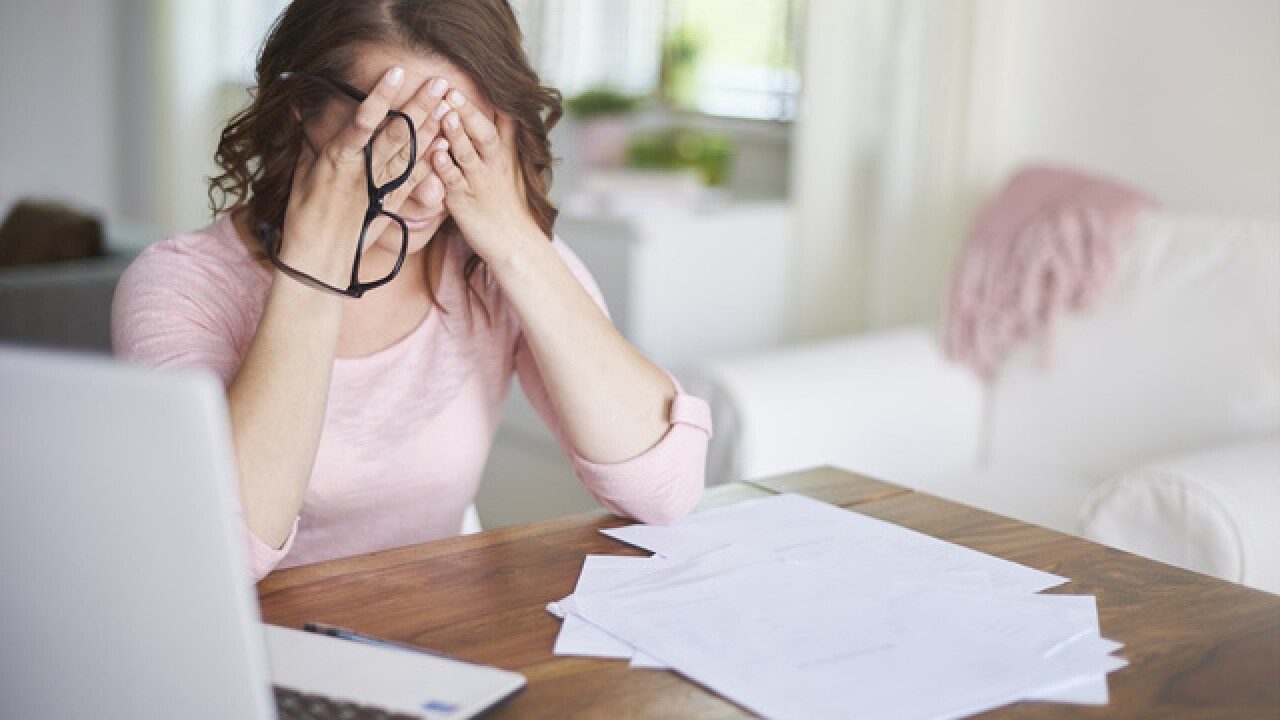 More than 40 percent of U.S. adults struggle to make ends meet, according to a new report from the Consumer Financial Protection Bureau. It found that the financial well-being of U.S. adults varies widely, with savings being the best indicator of wellness, even more than education or income. Those who had means to deal with emergencies were in the best shape. The agency used a large national survey to measure financial well-being, a concept it defined as:

The survey, conducted in late 2016, asked American questions about their incomes, savings and attitudes toward money. The results, according to the Financial Well-Being in America report, shows that 43 percent of respondents struggled to pay bills and 34 percent had experienced money problems in the past year, such as running out of food or being unable to afford medical treatment.

A Score For Consumers’ Financial Health

Survey respondents also received a “financial well-being score” between 0 and 100. The average score was 54. The report said about a third of people scored between 51 and 60, another third scored higher than that range, and the rest were below it. Individuals with scores of 50 or below had a high probability of experiencing hardship, while those with scores of 61 or above were likely to be able to make ends meet. Disparities by age group were found. Seniors ages 65 and older scored the best—about 10 points higher than young adults in the 18-to-34 group, who scored the worst.

A Safety Net Is Crucial

The CFPB findings highlight that a safety net of savings has a strong influence on financial stability. Adults with less than $250 in savings had average scores of 41, while those with savings of $5,000 or more scored well above average. The size of a respondent’s financial cushion, the CFPB noted, was the best indicator of well-being, even more than education or income. For most people, that financial cushion starts with these basics:

Once you’ve tackled those three tasks, you’ll be able to set longer-term goals, such as saving for retirement.

Here are some factors that greatly enhanced financial well-being for people, the CFPB found:

By contrast, these experiences had strong negative associations for financial health:

The survey found no differences in financial well-being due to region or gender. There were only minor differences due to belonging to a certain racial or ethnic group, with non-Hispanic whites reporting higher levels of financial wellness than the other groups.

The article Paying Bills Is a Grind for 43% of Americans, CFPB Finds originally appeared on NerdWallet.