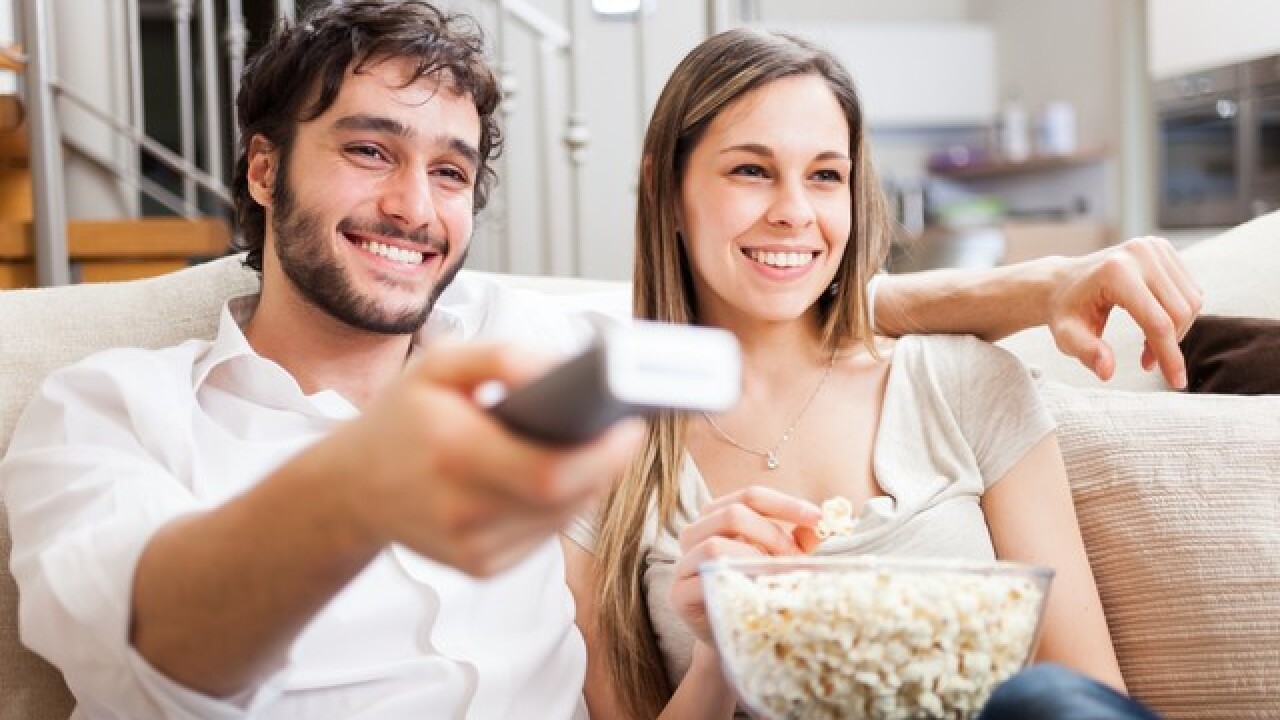 We've all heard about cutting the cord, which means ditching cable and using other, cheaper means to watch TV—Netflix, Amazon Prime, YouTube. But some people are just now discovering the original way to watch TV for free: an antenna. The Wall Street Journal published a story earlier this month about the millennials who are surprised and amazed to learn that a cheap piece of hardware gives them access to dozens of free channels. “I was just kind of surprised that this is technology that exists,” 28-year old Dan Sisco told the newspaper . “It’s been awesome. It doesn’t log out and it doesn’t skip.” Of course, older generations have known about this magical TV "hack" for years—they grew up watching TV using an antenna. Still, it's pretty funny to watch people discover antennas for the first time. Apparently, 29 percent of Americans aren't aware that local TV channels are available for free via an antenna, according to a survey by the National Association of Broadcasters. People simply can't wrap their heads around the fact that you can get watch TV for free. Another gem from the Wall Street Journal article? A guy selling digital antennas at a swap meet in San Diego says customers regularly ask if the technology is illegal. One woman even got mad. “She says, ‘No, you can’t live in America for free, what are you talking about?’" Carlos Villalobos told the newspaper . The Wall Street Journal reports that antenna sales are expected to increase by 7 percent in 2017, based on projections from the Consumer Technology Association trade group. People have taken to social media to share their incredulity about the story. https://twitter.com/Sbourque129/status/900824318506131456 https://twitter.com/Jo3Gr33n/status/901285028411396096 Bottom line? Go get yourself an antenna . You'll be able to watch local TV channels for free. You don't even have to climb on the roof anymore—most antennas can be set up right inside your house! Oh, and while you're at it, maybe buy an extra antenna to share with a millennial in your life. What are you waiting for?