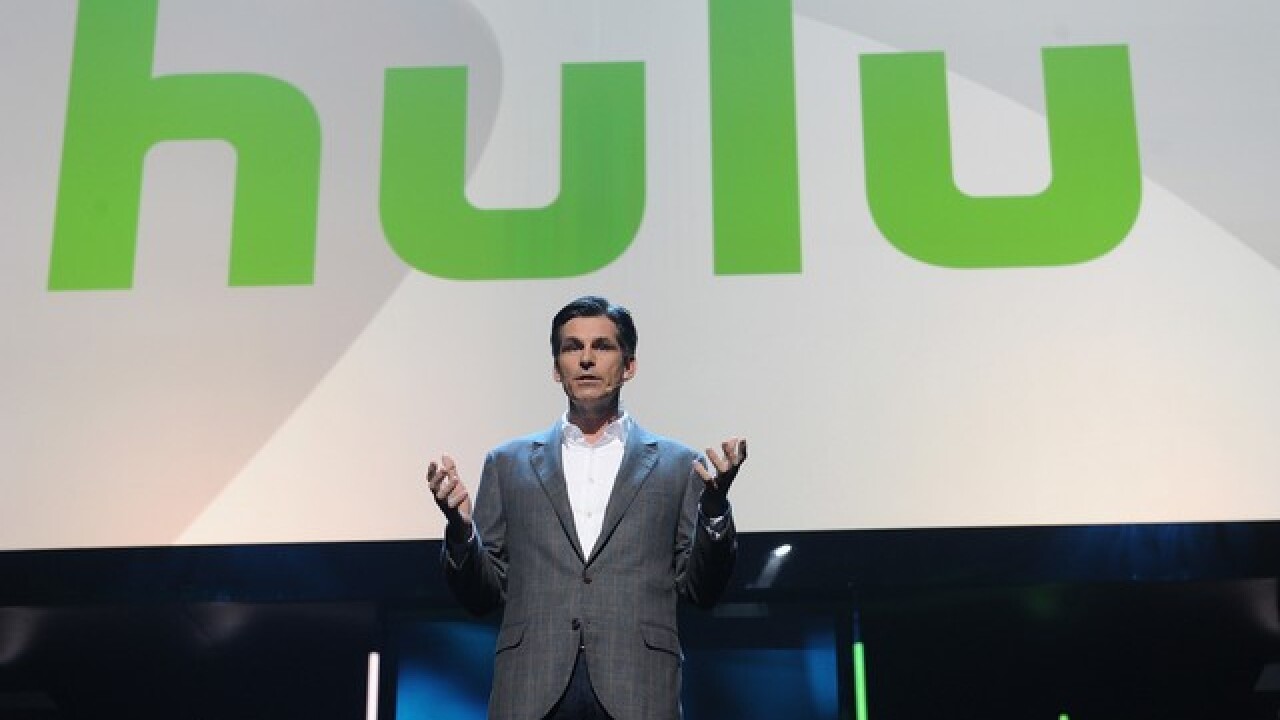 On the heels of Netflix's announcement that they're raising prices for subscribers, there's some good news coming from Hulu. Hulu announced this week that they're slashing subscriber prices with a new promotional discount of $5.99 a month, a $2 drop from the regular price of $7.99 a month.

One caveat: This promotional pricing only applies to Hulu's cheapest plan, the one that includes commercials. But if you don't mind commercials and you want to take advantage of this deal, you'll need to sign up by Jan. 9, 2018. Hulu says this new lower price will apply for one year. After that, the price will jump back up to $7.99 per month. This new price makes Hulu more affordable than other streaming services, including Netflix at $7.99 per month and Amazon Prime at $8.25 per month ($99 per year). Though Hulu says this promotional price is available to "eligible returning subscribers," they didn't provide any details on what his means if you're already paying the $7.99 a month price. We'll keep our eyes peeled for more details and report back with what we learn. The lower price definitely appears to be available to new subscribers, so if you haven't jumped on the Hulu bandwagon just yet, this might be your chance.

A Hulu spokesman told Variety that the lower price aligns with the new fall 2017 TV season. Hulu has grown in popularity since launching in 2008. Its most successful venture to date has to be the exclusive series "The Handmaid's Tale," which won eight Emmys earlier this year. TechCrunch hypothesizes that the price drop is a way to pick up new subscribers who may be intrigued by "The Handmaid's Tale" but not willing to sign on for just one show. Hulu also offers access to thousands of other TV shows and movies, including current network hits like "Scandal" and "This Is Us," as well as sleeper programs like the British cult favorite "My Mad Fat Diary." Sadly, the promotional discount isn't available for the commercial-free tier on Hulu ($11.99 a month) or for their live TV streaming service ($39.99 a month). But $5.99  every 30 days is still a terrific deal to access hours and hours of streaming entertainment. It comes at an especially good time, too, as the fall television season picks up. I'm one of the people who shells out for the special "no commercials" plan, so it's a bummer I can't take advantage of this special deal. I'll keep paying my $11.99, but those of you who don't mind commercials should totally sign up ASAP.