Is Being An In-N-Out Manager Better Than Being A Lawyer? 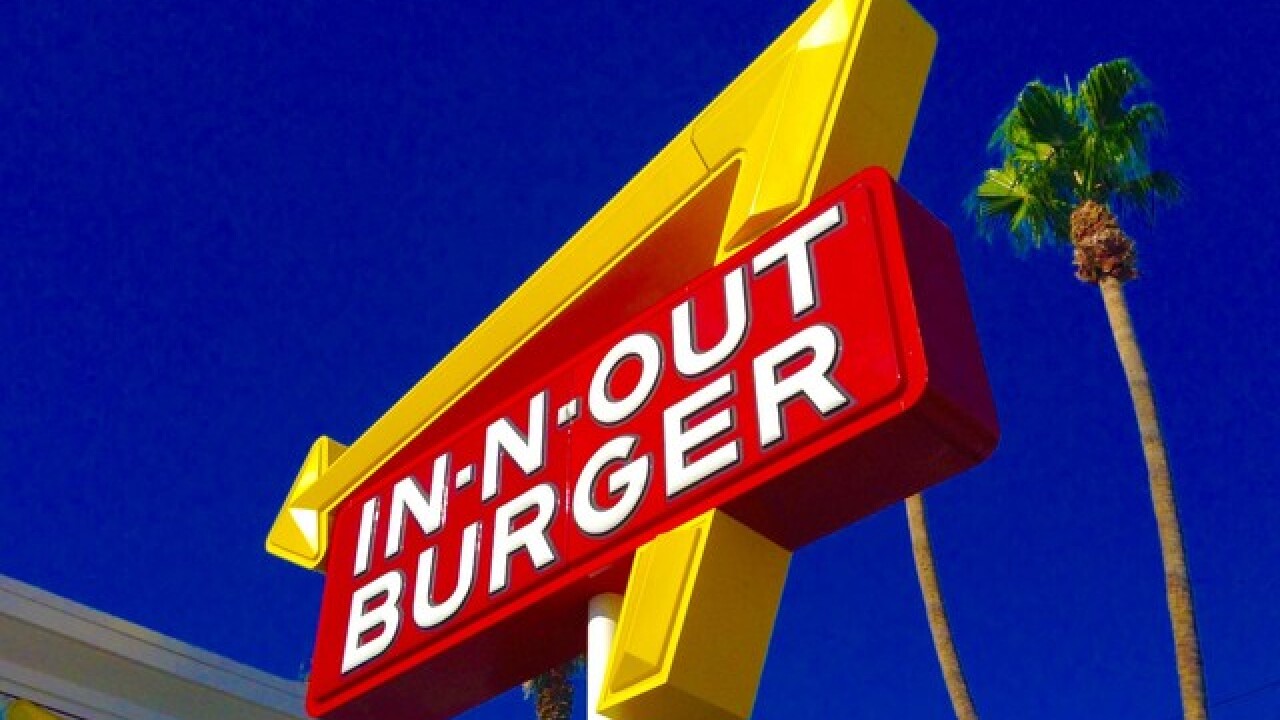 If you were choosing a dream career, and your choices were a high-powered attorney or the manager of a fast food joint, which would you pick? Most people would assume that being a lawyer is the obvious choice. The median salary for a lawyer in 2015 was an impressive $115,820. Being an attorney also comes with a certain level of prestige. After all, to become a practicing lawyer, you need to pass the notoriously-tough LSAT and make it through three long years of law school. Plus, you get to prove that you're right for a living, not to mention potentially get famous. Even if you're not Johnny Cochran or Gloria Allred, all in all, it still sounds like a pretty sweet gig, right?

Not according to Lee Breslouer. Writing for Thrillist, Breslouer lays out exactly why, if given the choice, he would choose to manage an In-N-Out Burger over a career as a lawyer. Huh? If Breslouer's choice sounds harebrained to you, he actually makes some pretty decent points. Read on to get his reasoning behind this seemingly unorthodox belief.

Sure, lawyers pull in the big bucks (see: average salary listed above), but they often have to balance that with crippling student loan debt. Breslouer notes that a typical undergraduate degree from a public university will leave most graduates about $25,000 in debt. And that's just the beginning. The average law degree will tack on an additional $140,616 to that number. Yikes!

To become the manager of an In-N-Out Burger, however, no formal education is required. Instead, managers learn on the job. What's more, managers of the fast food chain can earn an impressive $120,000 a year, comparable to that of the average lawyer. Hmm.

If the stereotypes are to be believed, lawyers may lead rich and glamorous lives on the outside, but they're also wracked with stress and zero free time for relationships or a personal life. On the other hand, employees of In-N-Out Burger consistently rate their experience working there as positive one.

And as Breslouer points out, the role of manager comes with some surprising and awesome-sounding perks, including a retirement account, a health plan, bonuses, a company car, tickets to sporting events, bonuses an all-expense-paid trips abroad. Not bad! So, are you convinced? Will you tell your kids to work at In-N-Out versus going to law school? We won't judge you either way.