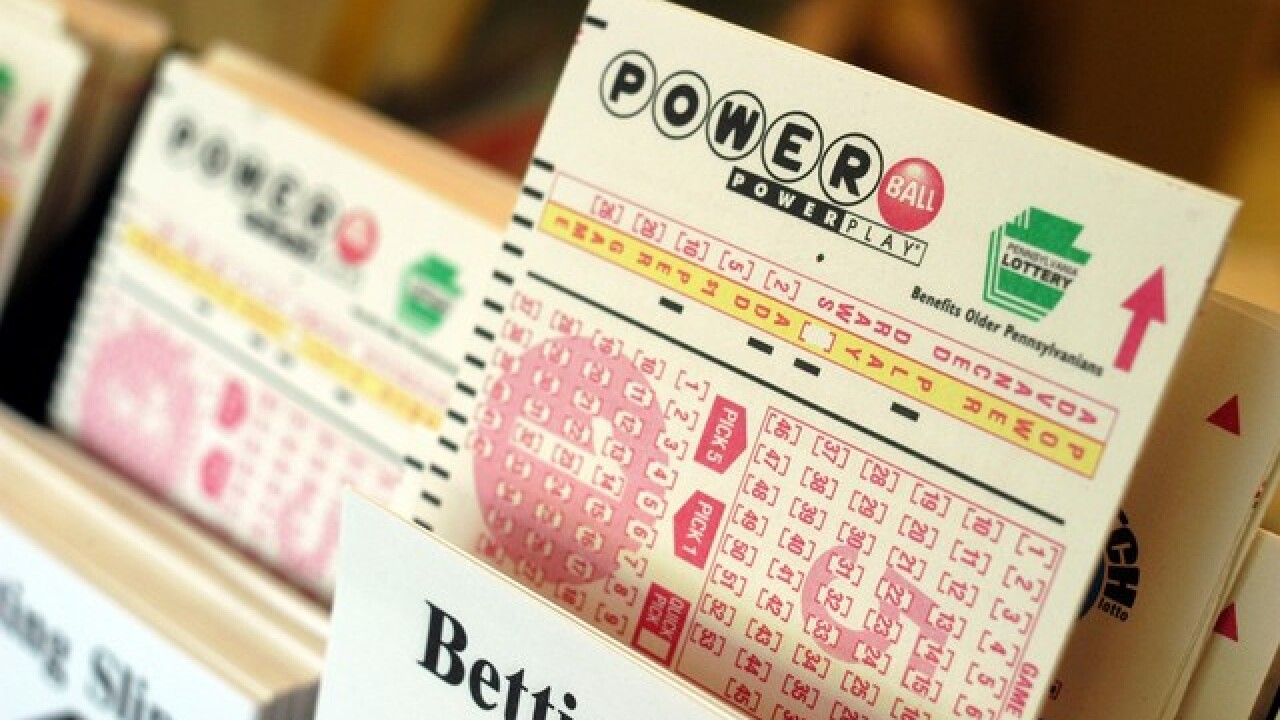 How much do Americans love playing the lottery? A lot. Last year Americans spent a total of $73.5 billion on traditional lottery tickets, according to the North American Association of State and Provincial Lotteries. Add in electronic lottery games and that figure is $80 billion. Lottery spending may be huge—but most Americans don't actually play, according to Victor Matheson, an economics professor at the College of Holy Cross and an expert on lotteries. Despite that fact, an average $325 a year is wagered on lottery tickets for every adult in the United States. Matheson adds that low income players spend a much larger percentage of their income on tickets than wealthy players. About 63 percent of the money that's spent on lottery tickets was paid out in prizes. The rest of those funds went to state and local governments.

Most of that money—about $16.7 billion—went to education, while $2.5 billion went into state general funds, and $1.3 billion was spent on social programs for the homeless, the elderly and drug and alcohol treatment. Another $1.7 billion was spread among other government programs, with the smallest sliver of that pie—about $20 million—going toward state programs for problem gamblers. "It's almost certainly inefficient. You spend a lot of money on marketing and administration in order to collect that money," said Matheson. But he said governments like it because, "it's one of the only taxes out there you get people to volunteer to pay." "A professor of mine used to say raising tax money is all about plucking the most feathers off of the goose with the least amount of squawking," he said. "The lottery is the best way to do that." Another $6 billion is paid out in commissions to retailers who sell lottery tickets, and the last $6 billion or so goes toward administrative costs of running the lottery, including advertising campaigns. Written by Chris Isidore for CNN. The-CNN-Wire ™ & © 2017 Cable News Network, Inc., a Time Warner Company. All rights reserved.