Millennials save more money than anyone else 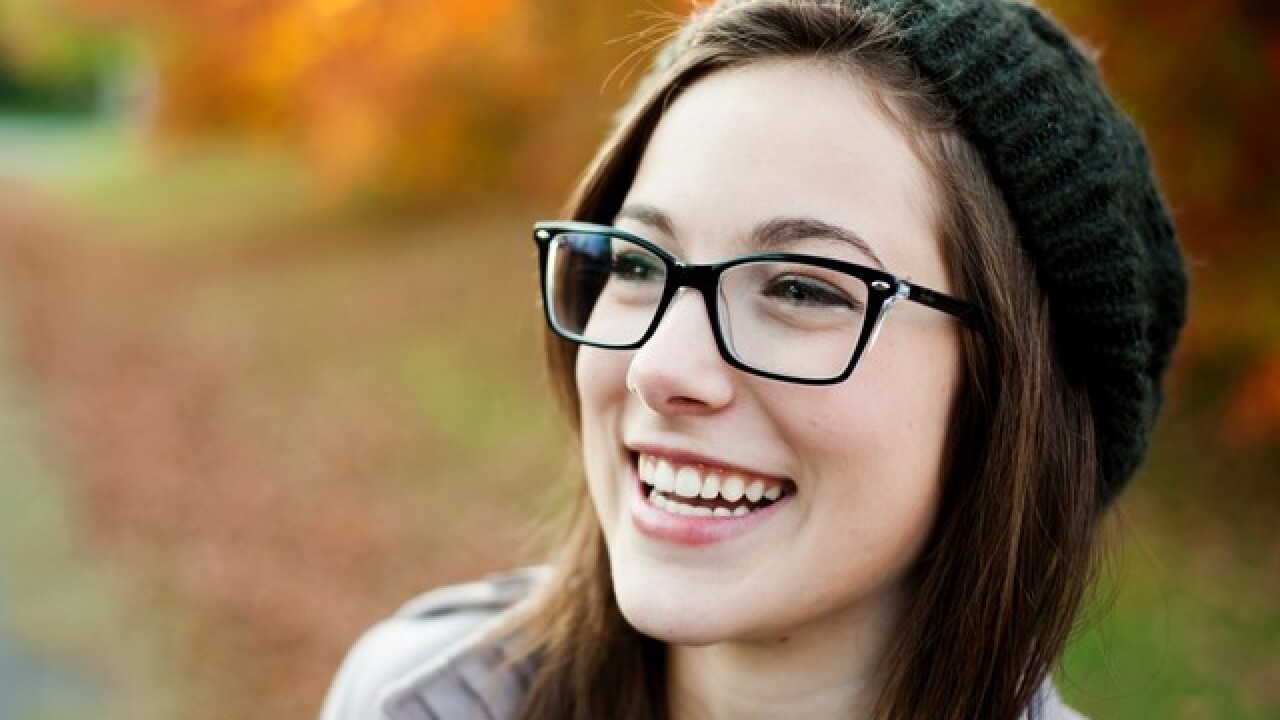 Young people are saving money and planning ahead. About 60 percent of Millennials who are limiting their spending in some way are doing it to save money for the future, according to a new survey from Bankrate. That beat out other reasons for cutting back like paying off debt or concern about the economy, job security or stagnant incomes. Meanwhile, only 25 percent of older generations who cut costs cited the same reason. "The reasons have shifted in the past few years," said Greg McBride, chief financial analyst for BankRate.com. "But the current top reason for limiting spending is the need to save more money and this was particularly evident among Millennials." The youngest Millennials — people 18-26 — are placing an even higher priority on saving, with 74 percent of them setting money aside for the future.

Why Are Millennials Saving More?

"This is not a fluke by the way," said McBride. "Study after study has revealed that Millennials do place a higher priority on savings and a lot of that stems from having a front row seat for the financial crisis and, for the older Millennials, they were witness to the dot-com bust, too." Worries about stagnating income was the second most common reason for stashing cash, followed by paying off debt. "Credit card debt is starting to come back up," said McBride, "and car loan debt is back up and student loans are in the mix too." The economy isn't keeping people up at night like it used to, with only 10 percent citing worries about the economy as the reason they're keeping a lid on spending. That's the lowest seen in the five years of this study, and half of what it was in 2013. Up until last year, the biggest reason for limiting spending was stagnant income. "Now that people are seeing some income growth, people are following through on the promise they made to themselves to save," McBride said. Written by Anna Bahney for CNN. The-CNN-Wire ™ & © 2017 Cable News Network, Inc., a Time Warner Company. All rights reserved.