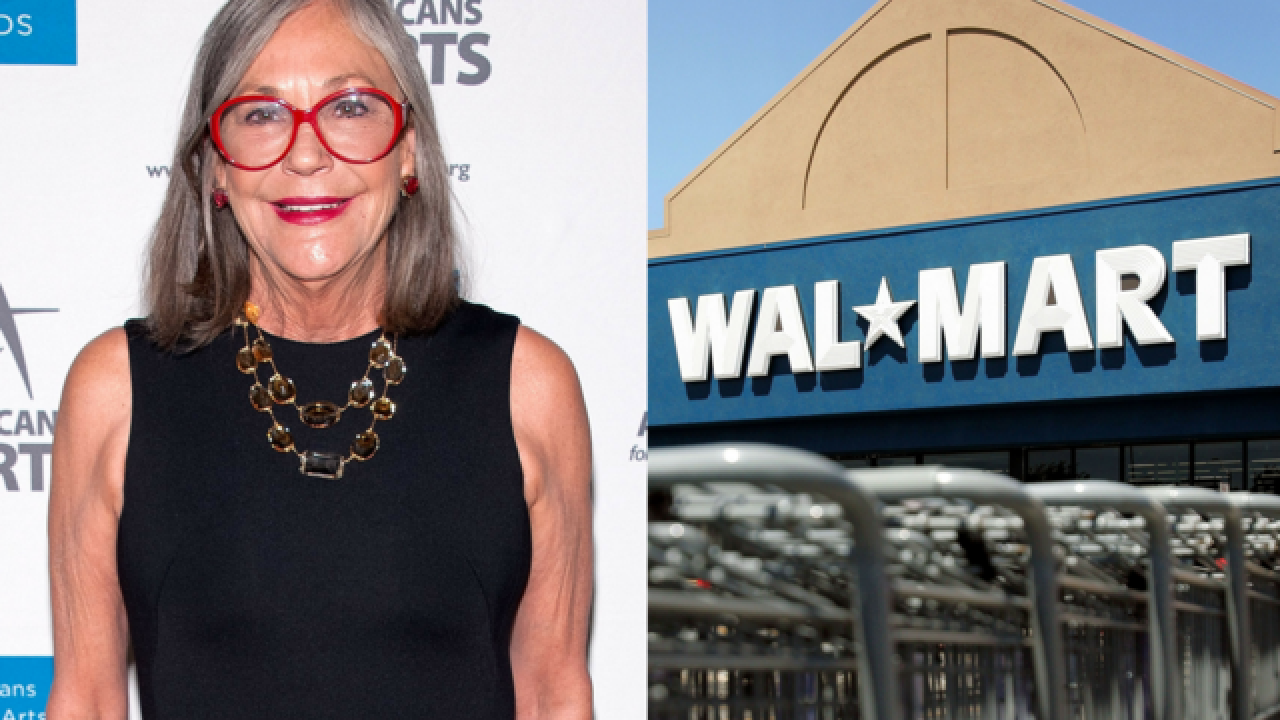 Forbes released their list of the 400 richest Americans earlier this week, and clearly this has been a good year to be one of the richest folks in the country. Their average net worth is $6.7 billion (an increase from last year), and as a whole, the 400 richest Americans are worth over 2.7 billion. And while women have a ways to go before they have equal representation on the list, the richest women in the United States are still doing pretty well. Wondering which women made the top five? (Spoiler alert: Surprisingly, Oprah's not on the list. In fact, you may have never heard some of their names.) Here are the five wealthiest ladies in the country, from less wealthy to most.

Ten years ago, when her mother passed away, Parry-Okeden inherited a 25 percent stake in Cox Enterprises, a Fortune 500 company that works in media, communications and auto services. The 67-year-old's net worth currently sits at $12 billion, according to Forbes. Though she lives in Australia, she was born in Hawaii, which makes her an American! https://twitter.com/7NewsAdelaide/status/692556574770987010

As president and CEO of Fidelity Investments (a funding firm started by her grandfather decades ago), Johnson has over $16 billion to her name. She owns about a quarter of Fidelity and has been leading the financial company since 2014. As people on social media have stated, she's a role model for many women in finance—and she's spoken up about why women belong in the finance field: [embed]https://twitter.com/PresVincent/status/913894793985581057[/embed]

Powell Jobs is the founder and president of the Emerson Collective, which aims to use entrepreneurship to solve a wide array of social issues (including immigration reform, climate change and education). In 1997, she cofounded a non-profit organization, College Track, which helps prepare disadvantaged students for university, and just this year, Powell Jobs bought a majority stake in the Atlantic. According to Forbes, she has $19.4 billion to her name. Powell Jobs was married to Apple founder Steve Jobs, who died in 2011.

If Mars' last name sounds familiar, that's because it should be: her net worth of $25.5 billion largely comes from the shares she owns in Mars, the candy company the whole world has come to know and love. Mars worked with the company for over 20 years and only left the company's board last year. As noted in social media posts, she's been it onto lists of the richest women in the world for years now:

In first place, with a net worth of $38.2 billion, is Alice Walton. Walton, an art collector, is the founder of the Crystal Bridges Museum of American Art in Bentonville, Arkansas. Walton and her brothers inherited their fortunes from their late father, Wal-Mart founder Sam Walton, who died in 1992. https://twitter.com/zesty_texas/status/920835703994507264 Curious to see which other women made the Forbes 400 list? You can take a peek at other female contenders on the Forbes 400 list online.