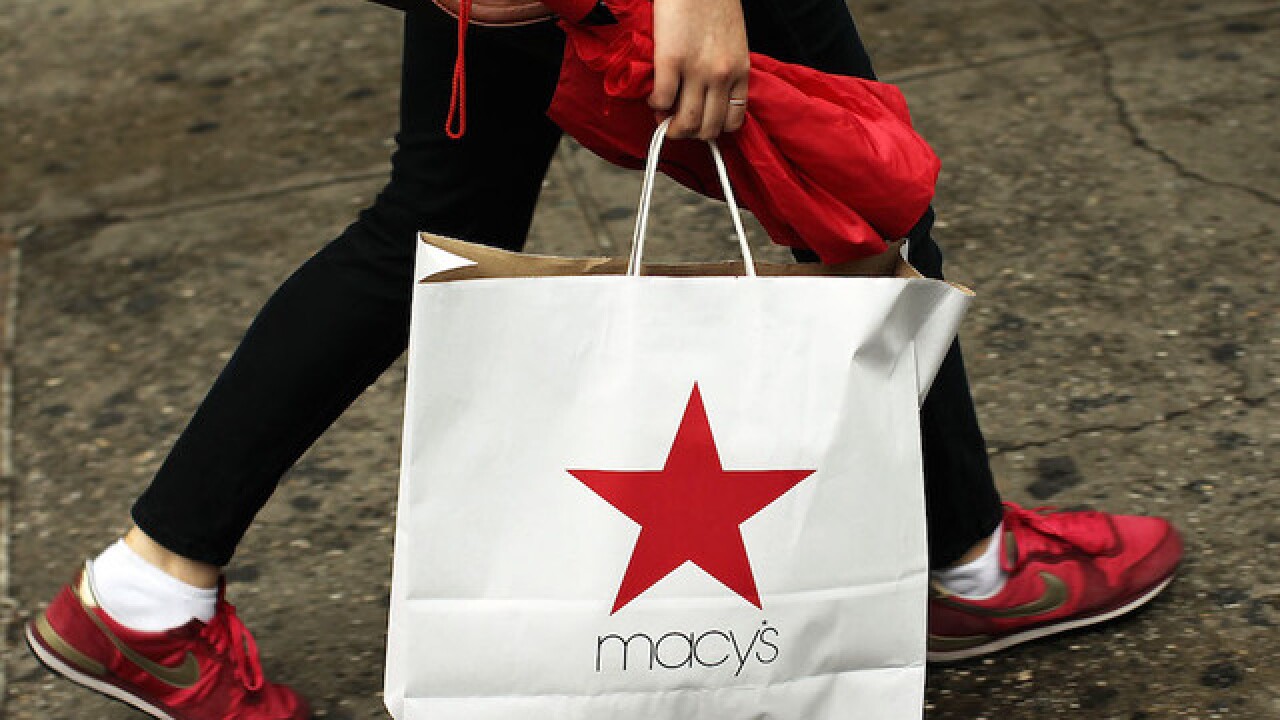 Did you ever see a big markdown in a store, and wondered if the "original list price" was really the original price?

Maybe you got suspicious because it seemed the item was always at the markdown price? You are not alone.

Consumers call it something else: "phony markdowns."

The lawsuit against Macy's claims that among other items, Macy's was advertising a sterling silver cross pendant necklace at a sale price of $30, marked down from $120.

But the suit claims the necklace was always $30.

At Sears, the suit claims a Kenmore front loader washing machine advertised at $999 was always $999, and never sold for the "original" price of $1,179.

At Kohl's, the suit claims the store was selling cargo shorts for $35, "originally $60."  But investigators say the shorts were never offered online for more than $35.

The suit against Penney's claims JCP offered a swim suit for $31, "originally $46." It was later marked down to $21. But investigators say the suit never sold for more than $31.

Those are just some of the hundreds of items that investigators found with questionable list prices.

Macy's and Kohl's are already facing class action lawsuits from consumers over the same issue, but this is the first time a city has pressed charges against them over this.

Los Angeles is asking for a civil penalty of $2,500 for each violation.  The stores are not commenting on the cases, citing pending litigation, according to the L.A. Daily News

What you can do

When shopping, don't make your decision based on the so-called "original price," "suggested price,"  "reference price," or the most questionable of them all: "compare-at price."

That way you don't waste your money.

Sign up for John's free Newsletter by clicking here

Hatchimals are coming to Toys R Us and Target on Sunday

Swamped by junk mail? Two ways to stop it

15 stores that send coupons straight to your phone via text