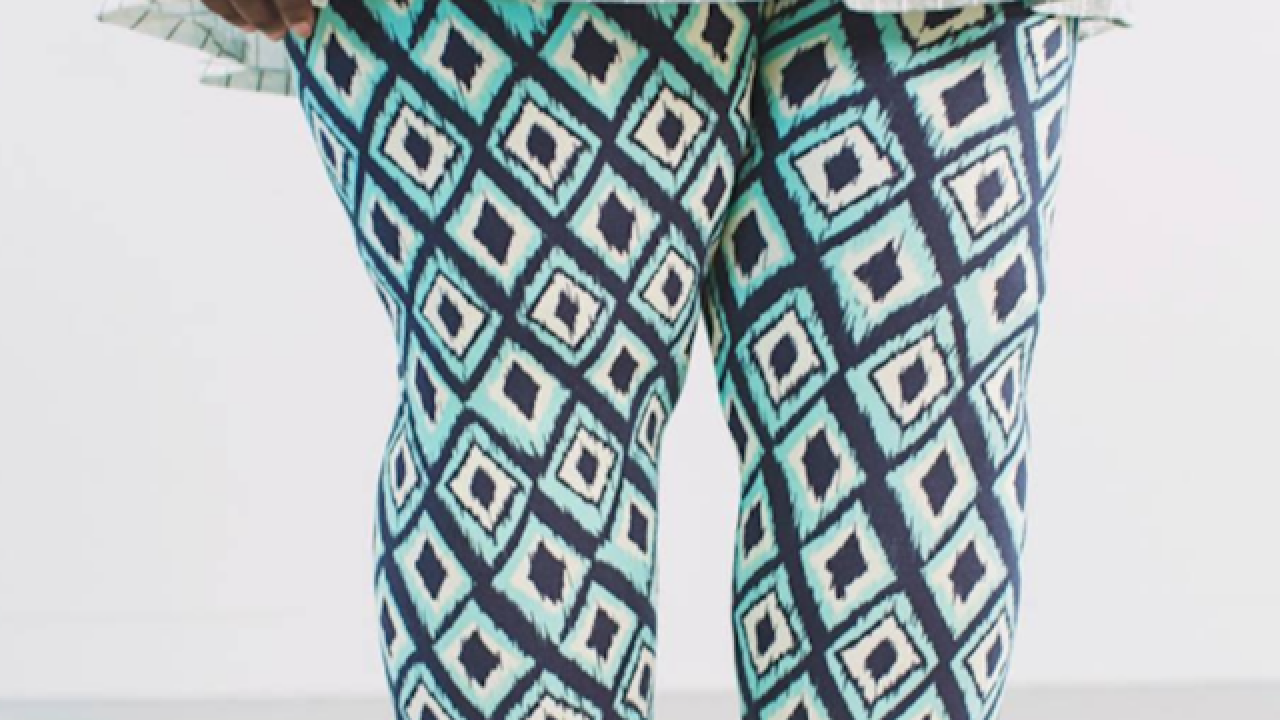 LuLaRoe is a multi-level marketing company best known for its leggings. Anyone can sign up to sell LuLaRoe, and once you do, you're considered a consultant for the company. You purchase and receive inventory to sell, and you're essentially operating like a small business. And until now, LuLaRoe made it really easy to "go out of business," or stop selling as a consultant at any time. This is the same LuLaRoe that came under fire earlier this year for selling defective leggings—people were getting holes in their leggings after hardly wearing them. Remember that controversy? In April 2017, the company released a statement saying that all of those going out of business would be able to return any unsold merchandise for a 100 percent refund. LuLaRoe would even cover the cost of shipping for anyone looking to close up shop.

But, in September 2017, they updated their policy, and now those going out of business will receive a 90 percent refund and must cover the cost of shipping on their own. In the Tweet below, you can see the return policy had no end date when it was first issued. https://twitter.com/heartandsoulneb/status/908886550871662593

Why Is This Causing Backlash?

Because the company requires 30 days notice before officially quitting with them, there are many who are very upset with the updated policy. They're hoping they will be grandfathered in and still receive the 100 percent refund as originally promised, but there's no word on whether that will actually happen or not just yet. There's a petition going around on Change.org that was 1,200 signatures away from its goal at the time of publication that asks that all of those who began the going out of business process before this statement was released receive the April 2017 version of the refund agreement. You can support all of those sellers by signing the petition. Because for most, only receiving the 90 percent discount and having to pay for shipping is quite a big deal.

Who Does This Affect?

This affects the consultants instead of the customers. Natasha Roberts, of Knoxville, Tennessee, sold LuLaRoe for a year before deciding to stop in August, according to BuzzFeed. "I have nine boxes that are over 300 lbs! Then I would only get 90% of wholesale and nothing on the limited edition items," she told BuzzFeed. "I have dozens of Valentine’s Day leggings and some items from last Christmas." In other words—this updated policy is very bad news for her wallet, and she's certainly not alone. Others have taken to Twitter to show just how outraged they are about this change. "I have been emailing and waiting on shipping labels for weeks and no response. Now Return Policy change! SMH!," one LuLaRoe consultant wrote on Twitter. https://twitter.com/Mgh921/status/908161610358947841 Whether folks were in the middle of quitting when this policy was announced or no, the bottom line is this change will wind up costing those who stop selling for the company more money than they originally thought. "Changing policy on the return process and screwing thousands out of money," is how one person summed it up on Twitter. The statement couldn't be more accurate. https://twitter.com/LeahRedmon1991/status/908137447141380097 Whether you're affected by this issue or no, you can show support for those who are dealing with this policy change by signing the petition from Change.org.