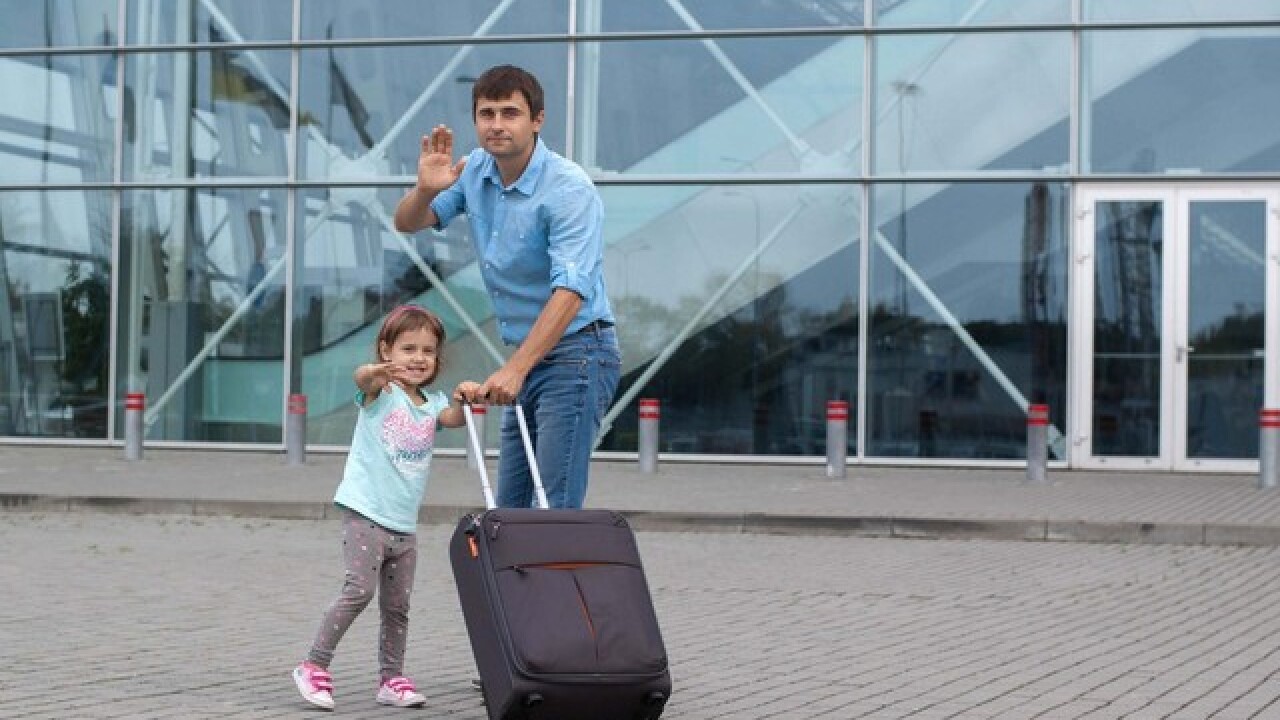 If you can convince someone to drop you off or pick you up at the airport, you know you have a good friend. It's one of the biggest favors a pal can do for you—removing the hassle of what to do with your car during your trip and eliminating the pricey cost of a cab. Unfortunately, one busy U.S. airport is going to make that practice a little less appealing by charging people to pick up or drop off travelers. Yep, Boston's Logan Airport is considering charging drivers who drop off or pick up passengers at the airport's terminals.

For now, they are just studying the idea. The study is part of an agreement between the Massachusetts Port Authority and the Conservation Law Foundation, an environmental group. In exchange for the study, the foundation will not oppose the Port Authority's plan to add 5,000 parking spaces, which comes at a cost of $250 million. The study is expected to be complete by July 2019. Since 2015, the airport has added 15,000 more flights. The Conservation Law Foundation says this comes at an expense to travelers. "It’s hard to pull up [at Logan Airport]," Rafael Mares, a vice president at The Conservation Law Foundation, told the Boston Globe. “You’re worried when you drive there you could be stuck in traffic because so many people are driving. All of those problems will only increase as the number of flights go up.”

Although the practice in not common in the United States, many airports in the United Kingdom impose such a fee. While you may not realize it, taxi companies and ride-sharing services like Lyft and Uber already incur similar fees that are then passed onto the customer. Detractors say that travelers are likely to resist the implementation of the fee. “I do not believe that you could gain public acceptance for paying for the privilege of entering state property,” Massachusetts State Rep. William Straus, cochair of the legislature’s transportation committee, told the Boston Globe. “What you’re saying is, ‘We’re not charging you to give you something of benefit, like a better airport. We are charging you to affect your behavior.’” What do you think? Would you be comfortable paying a fee for dropping a loved one at the airport, or does the idea seem unfair?