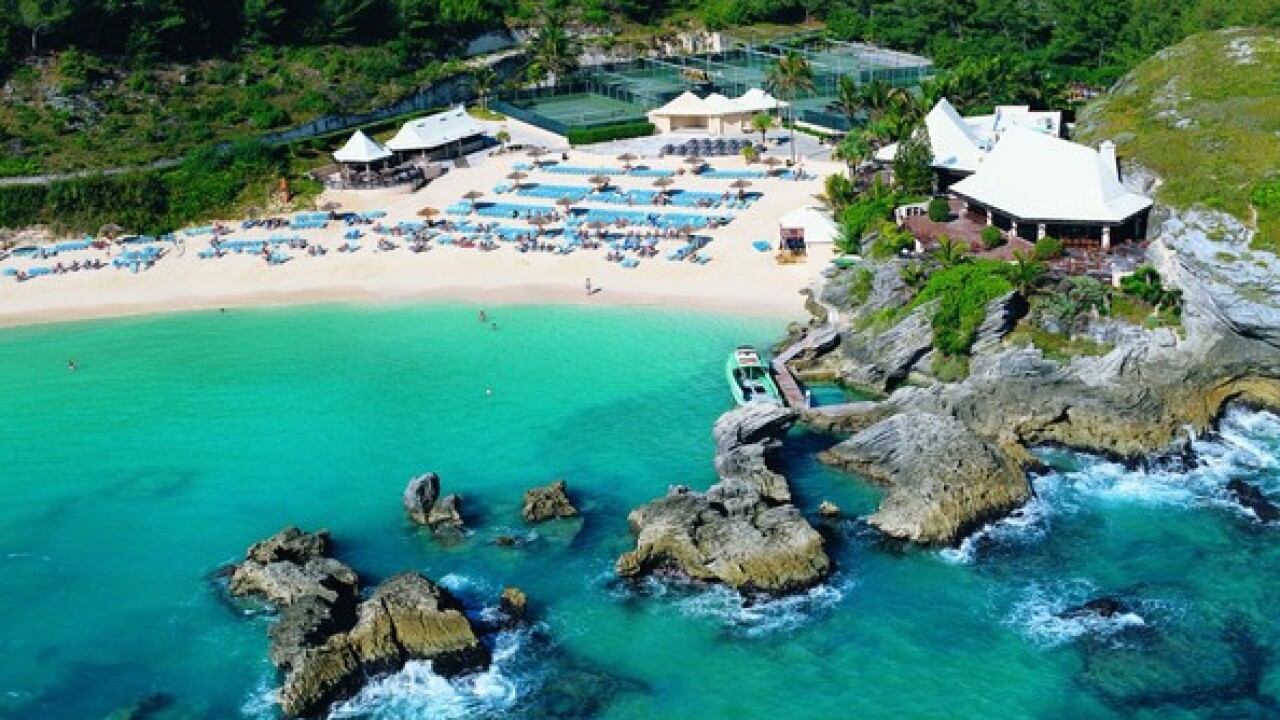 All deals and coupons were valid at the time this story was published. If you’re reading this after they’ve expired, check our Facebook page or the deals section of our website  for more ways to save! Do you like long walks on the beach? How about if those beaches include some spectacular pink sand to sink your toes into? And, as a bonus, what if we told you that you could get this kind of Caribbean beach vacation for 50 percent off? If your head is bobbing up and down in a “yes” motion right about now, then say Hello Bermuda-ful to these stellar vacation packages that JetBlue is offering. That’s right, JetBlue—America’s favorite airline—is offering 50 percent off vacation packages to Bermuda, including airfare and hotels. That means you don’t need to bid adieu to summer just yet, and can treat yourself to a few more days at the beach after that neighborhood pool shuts down for the season. [caption id="attachment_15248" align="alignnone" width="1500"]

Flickr | pburka[/caption] To punch your ticket to paradise, though, you’ll need to book your flight by Aug. 28. Travel is good now through March 18, 2018, though some blackout dates and restrictions might apply. There is one catch, though. You’ll need to be flying out of JFK in New York or Boston to make good on this deal. But if you can snag a cheap connecting flight to those airports, you can still go on the perfect beach vacation without breaking the bank! The vacation packages range in price, but, on the low end, you could snag a four-day, three-night stay at Cambridge Beaches Bermuda for $699 per person, including airfare and hotel stays. Bermuda is just a couple of hours from the northeastern region of the United States. The mid-Atlantic island stretches for 23 miles, with its famous pink sand beaches running alongside turquoise waters. (I.e. you don’t even need to slap filters on your Instagram photos from stunning beaches like Elbow Bay and Horseshoe Bay). [caption id="attachment_15252" align="alignnone" width="1500"]

Flickr | slgckgc[/caption] If you can, try to squeeze your vacation in by the end of September or even early October. During this shoulder season, temperatures can still be in the 80s, so you can still get plenty of time on the beach as well as great deals on hotels that would be double if it were peak season. [H/t: Travel & Leisure]