This woman got rid of student loan debt 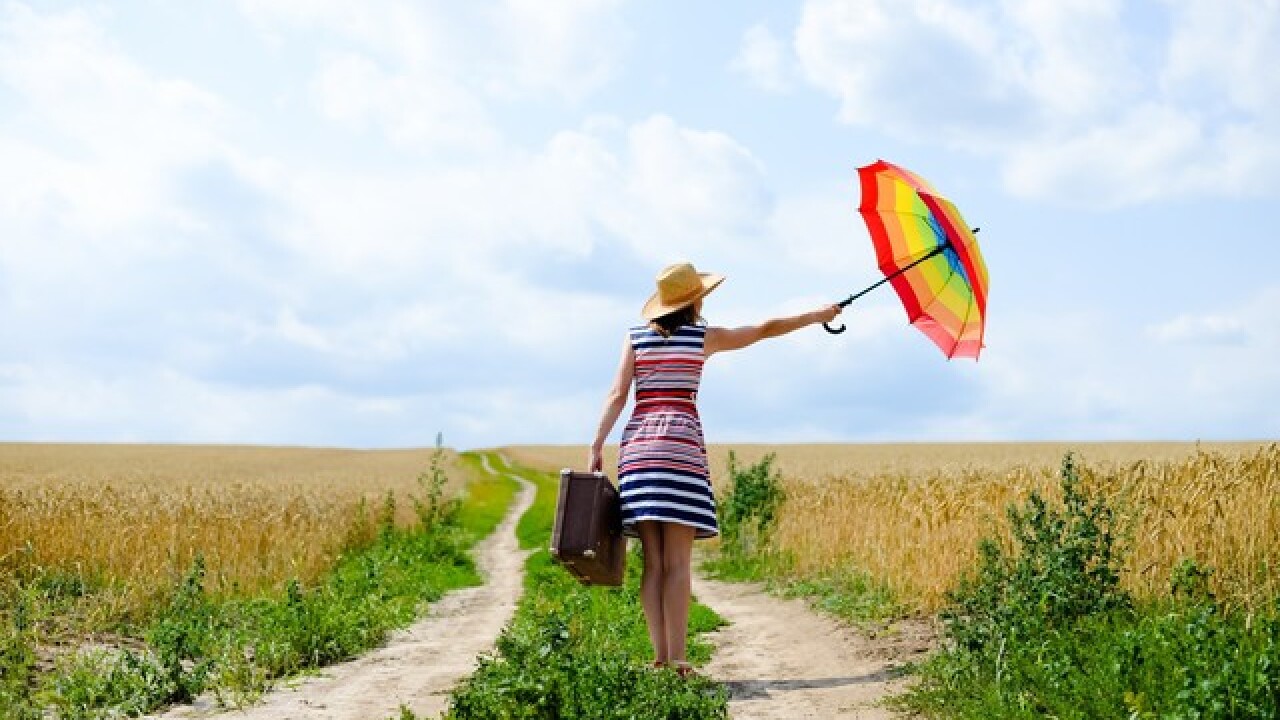 You might want to get debt-free, but that doesn’t mean you know how—or can afford to. After college, Kara Stevens found herself with student loans and credit card debt. Rather than confronting it, she went the free-spirited route and moved to the Dominican Republic for two years. Stevens did a 180 upon returning to the States. She researched paying off debt and got clever about making extra money beyond her salaried teaching position. Her discipline and self-directed education worked. She paid off more than $32,000 in student loans and credit card debt in just a few years, then another $33,000 in student loans a few years later. Now debt-free, Stevens focuses on building her wealth. She writes, coaches and consults as the Frugal Feminista.

What Was Your Debt When You Started Your Repayment Journey?

My debt built up over a number of years, in a couple batches, mostly from student loans. My first set of debt came from my undergrad student loans at Oberlin. That was around $10,000, and I had another $2,000 in credit card debt from then, too. … I went to the Dominican Republic for two years and wasn’t paying back my debt. Then, a couple years after I came back, I went to grad school. Between that and my undergrad, I had about $32,000 in debt.

What Triggered Your Decision To Start Getting Out Of Debt?

My bill came for the credit card. I saw that the balance from the last statement had gone up, and I didn’t realize why it was going up. And then I realized, “Wow, if I don’t pay anything, the balance is going to keep going up.” I was not paying the minimum, continuing to shop and racking up late fees.

What Steps Did You Take To Reduce Your Debt?

After I had this revelation, I decided to go to the library and do some research. I’ve always been kind of a nerd in that way. I found this book called “Girl, Get Your Money Straight!” Money became a focus for me … I became fascinated about what outcomes I could get, now that I had a roadmap. I also did all sorts of side hustles. I was a Mickey Mouse character for birthday parties. I worked overtime as a teacher.

What Lifestyle Moves Did You Make To Get Out Of Debt?

I basically stayed around the house for a couple years, living with my family. I hung out with people who were similar about personal finance. Also, in terms of mindset, I didn’t allow my ego to get to me. I wanted to get my balance to zero, so I had to put other things aside. People made fun of me because they thought I was doing too much to pay off this debt.

Why Did You Decide To Take On More Student Loan Debt After Paying Off Your First Round?

Educational leadership required that I hold a master’s in leadership and supervision, so I had to get the extra education to pursue other career opportunities. The beginning pay for an educational leadership position was at least 30% more than my teacher pay. My degree, if I landed one of those jobs in ed leadership, would give me a return on my investment quickly.

How Has Your Life Changed For The Better Since You Got Out Of Debt?

Getting out of debt allowed me to think about creating wealth. Once I had all those basic personal finance areas set, my mindset changed. I’ve gone from someone who saves to someone who invests and generates money. Also, my marriage is a lot stronger because we don’t really have many fights about money. We have money talks and conversations. I also have a lot of sense of peace in my mind.

How To Tackle Your Own Debt

Here are a few simple steps to mastering your debt and living debt-free:

The article How I Ditched Debt: Getting an Education in Student Loans originally appeared on NerdWallet.