Here's how you can get a free iPhone 8 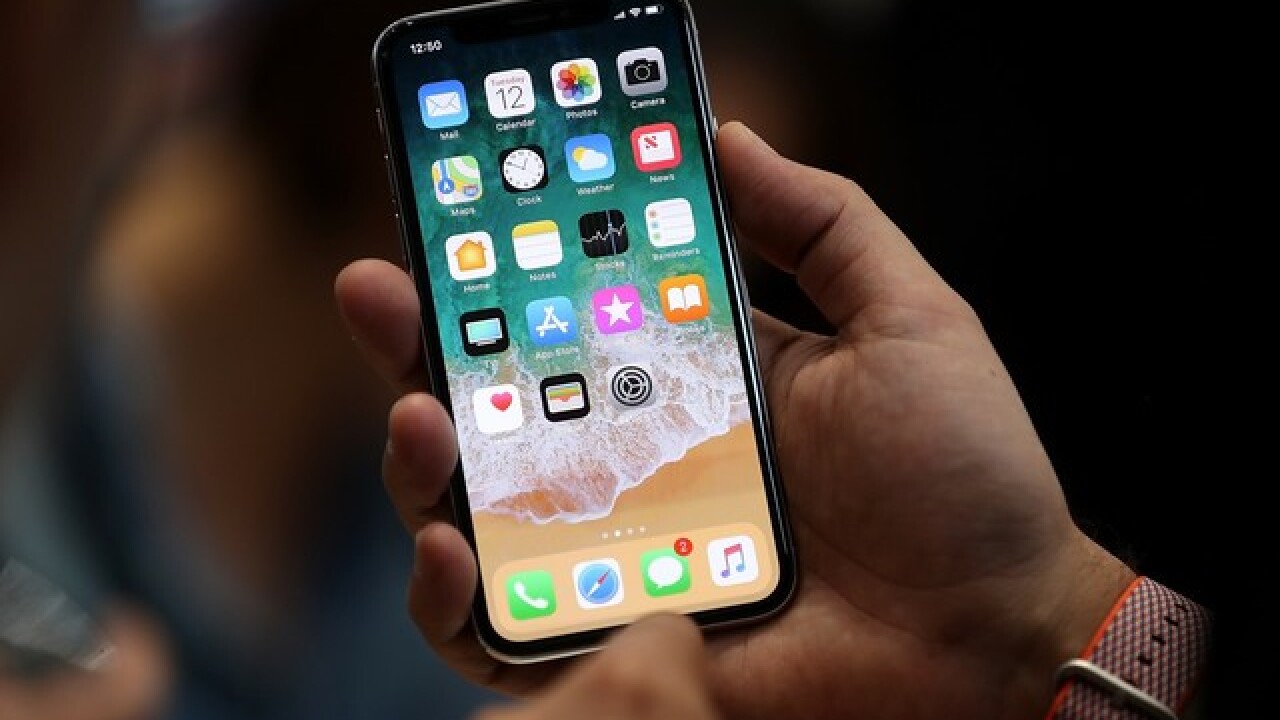 NOTE:  These deals were valid as of Monday, Sept. 25, but could change at any time. Check with your carrier for updates. With the new iPhone 8 now on sale and the much anticipated iPhone X coming soon, many of us would love to trade up, but are worried about the cost. That's why we found some great ways to get a new iPhone 8 without spending a fortune. The new phone retails for $699, with many carriers offering it for a $24-a-month lease over 30 months (that's two-and-a-half years if math is not your thing), or $29-a-month over two years. But you can do better than that if you shop around, or know what to ask.

Remember the days of long lines, and a rush on the Apple store when a new iPhone debuted? That didn't happen this time with the iPhone 8, as true fans decided to wait for the groundbreaking iPhone X in another month or so. That means just one thing: You can already find good deals on the somewhat unloved new iPhone 8.

Time Magazine analyzed the deals and says Sprint fired the first shot with what may be the best deal of all: A new iPhone 8 is free with trade in of an iPhone 7, iPhone 7 Plus, Samsung Galaxy S8, Samsung Galaxy S8+ or Samsung Galaxy Note8. You can get this deal when you sign up for an 18-month Sprint Flex lease and wireless plan. Sprint says it regularly charges $29.17 per month for the iPhone 8, but that amount will be credited back to the customer. Currently, Sprint is the only carrier offering that deal.

Verizon, AT&T and T-Mobile will give you a $300 credit if you trade in certain older phones. However, Time's analysis claims that Verizon's iPhone 8 deal is the weakest of the bunch, as it applies only to newer phone trade-ins, such as an iPhone 6S or newer. With older models, you get just $200 or $100 credit. It found T-Mobile's offer is more generous, as you get $300 to trade in an iPhone 6 or anything newer. AT&T, meantime, has a buy one, get one free offer, with one catch: You must have DirecTV or AT&T U-verse TV service to qualify. AT&T is also offering a $300 or $200 credit when you trade in certain older devices.

Deals not as good as last year

None of these deals is as good as last year's iPhone 7 offers. Last year, most carriers would give you a free iPhone 7 with trade in of an iPhone 6 the first month: only Sprint comes close this time. Want or need a cheap phone right away? Your best bet is buying an older model, like an iPhone 6s, iPhone 7 or the iPhone SE, where stores are slashing prices. All still enjoy full Apple support. Bottom line: For the best deal, buy an older model iPhone, as long as it runs iOS 11, the most recent operating system (which means you should avoid buying an iPhone 5, no matter how cheap). If you want the closest thing to a free phone (realizing that nothing is truly free when it comes to iPhones), then consider Sprint.