10 Free TV Apps That Could Replace Your Cable Bill 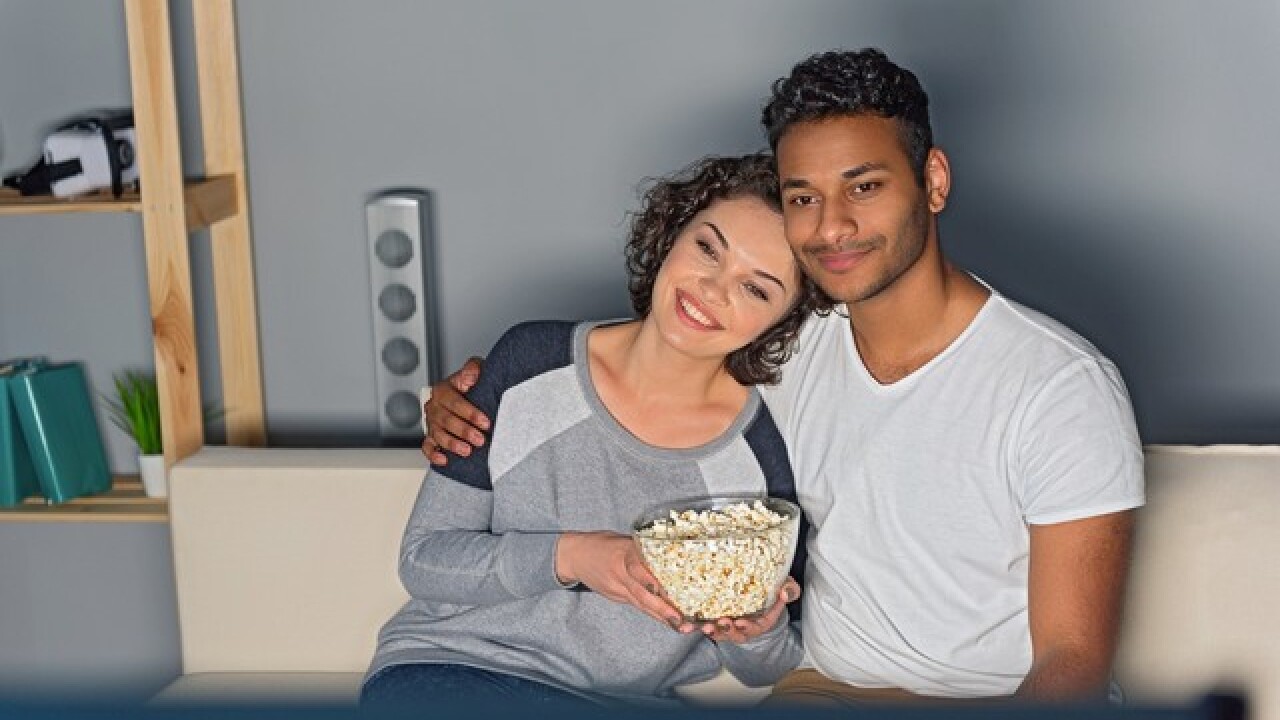 As the price of cable continues to rise, many consumers are pretty much at the point of cutting the cord, if they haven't already. Plus, now that there are so many free streaming services, it's become easier than ever to still enjoy quality programs without the hefty monthly price tag. So if you're ready to replace your traditional cable setup or are just looking for a few new options when it comes to streaming services, we've compiled this list of free services to get you started.

While you may not have thought of YouTube as a place to stream free movies and shows, you'd be surprised at how many full-length films, documentaries and niche shows are available at no-cost. YouTube also has a "Live" channel that lets you watch live sports, gaming and news content (not to be confused with YouTube TV, which you have to pay for). Pretty cool! Yes, you'll likely have to watch a few ads, but you'll still have the ability to watch free entertainment that is compatible with almost all devices. There are literally millions of options to choose from.

This is personally one of my favorite apps. Not because I enjoy watching back-to-back episodes of Daniel Tiger, but because I can feel good about what my son is watching. The PBS Kids Video app provides a variety of educational and enriching content. Many of kids' favorite shows are available, including “Sesame Street," "Dinosaur Train," and "Curious George." The app has a fun and easy-to-use interface suitable for kids and what makes me love it even more is that there are no commercials! PBS Kids is compatible with Chromecast, Windows, Android and iOS.

Pluto TV is a great streaming service for many reasons, but one notable feature the company offers is that you can watch "channels" that are devoted to just the things you love (sound familiar? It's a lot like your cable TV guide!). There's even a channel dedicated to cat YouTube videos, so what more could you ask for? The streaming service has a little of everything, from news and TV shows to sports, cartoons and viral videos. Pluto TV also prides themselves on the fact that they have a nice selection of exclusive live channels that can't be found with your typical cable package. In addition, Pluto TV has also recently launched an on-demand video service where you can watch some of your favorite shows and movies from popular studios such as Lionsgate, MGM, Warner Bros. and Paramount. The downside is that Pluto TV has lots of ads, but no more so than if you were to watch regular cable TV. But on the plus side, the app works with just about any device from Windows and Roku to Android and iOS. Pluto also has a cool function that lets you add certain shows to your calendar, so you don't miss them while they're streaming.

Want to keep up with trending news stories? The latest in entertainment? International news? Consider Newsy, a national news network that produces videos explaining the "why" behind the news. (Full disclosure: Newsy and Don't Waste Your Money are owned by the same company.) The free Newsy app is available for iPhones and Android devices. It's also compatible with Apple TV, Amazon Fire TV, Chromecast and Roku.

I always thought you had to be a cable subscriber to take advantage of the ABC app, but apparently this is not the case! You can watch select episodes of your favorite show and "throwback" shows for free, without having to enter cable subscription information. Right now, for example, you can watch entire seasons of "Ugly Betty, "Scoundrels," "The Muppets" and other shows for free, since they are "throwback" shows. The ABC app is available for download on iOS and Android devices, as well as being compatible with Android TV, Amazon Fire, Apple TV and Roku.

If you're looking for a good laugh, then you'll definitely want to download Funny or Die. The app, which was developed by comedians Will Ferrell and Adam McKay in 2004, features original content from some of the biggest and best names in comedy as well as articles, GIFs and other content to keep you laughing. What sets this streaming service apart from others is that users of Funny Or Die can vote on the videos. Choosing either "Funny" or "Die," viewers not only get to have a say in the content that is shown, but this rating system also ensures the best content is shown more often. The app works with both Android and iOS devices but keep in mind, the content has to be streamed and cannot be downloaded.

Calling all Seinfeld lovers: You can watch several episodes of the show, for free, thanks to Crackle! Despite being a free streaming service, Crackle's library of movies and TV shows is quite impressive and that includes a handful of original series. It's easy to find what you're looking for with easy-to-navigate categories broken down by genre, length and the ability to search by name. Crackle also works with most devices including Roku, Playstation 4, Xbox One, Amazon Fire TV, iOS and Android. I will say, when I was testing this app out, it was confusing when a show automatically started playing. But I quickly learned that the new feature titled "Always On, " is indeed, always on, as the streaming service will continue to auto-play shows and TV series, even when you're just wanting to browse their selection of what's available. Still, it's a free service so I suppose I could get used to that over having to pay a monthly fee!

One of my only hesitations when thinking about ditching cable was that I'd lose the ability to watch our local news. But thanks to NewsOn, that's no longer a concern. NewsOn is an app that provides live or on-demand broadcasts from over 170 local stations in 114 markets. You can even access previous newscasts up to 48 hours after they air! Even better, you can watch which news segments you'd like to view from categories such as weather, sports or business. After trying this app, one of my favorite features is the ability to see what time the news is on and where it can be viewed. For example, this morning I wasn't able to catch any of the early morning news, but thanks to NewsOn, I discovered there's a local newscast on at 10 a.m. that I never even knew existed. NewsOn is compatible on smartphones, tablets and Roku. Hopefully, it will soon become compatible on even more devices.

Tubi TV claims to have the biggest selection of TV series and movies due to its extensive collection of not only partnerships with major studios, but its selection of independent and foreign films. The app is compatible with most devices including Roku, iOS, Xbox One, Xbox 360, Samsung Smart TVs, Amazon Fire TV and Android and from what I've heard will regularly update its content library with new shows and movies. Tubi TV says it gets "weekly updates" from Lionsgate, MGM, Paramount, Starz and the rest of its more than 200 partners! Because the app is supported by ads, you can expect to have to watch several from time to time, but it's no more than what you'd have to watch if you were tuning into cable TV.

Flipps is yet another free app to enable you to stream free content, but what sets the app apart is that Flipps allows you to sync it with a smart TV—with the ability to turn your smartphone into a remote. Compatible with most devices, Flipps offers mostly obscure shows, B-list films, extreme sports and niche content. While I haven't personally tried this app, I do like the idea of being able to watch content on the big screen while using my phone as a remote! Their selection might not be up my alley, however. Still, it's another option for those Saturday nights where you just can't decide which movie to watch. As you can see, there are plenty of options when it comes to free apps that allow you to watch some of your favorite TV shows, series and movies. You can game, catch up on local news and hey, you might even discover a new favorite. Best of all, every app listed above is free.